Abbey looks amazing in this photo

Huge congratulations are in order as Abbey Clancy has announced she’s expecting her fourth baby with husband Peter Crouch. 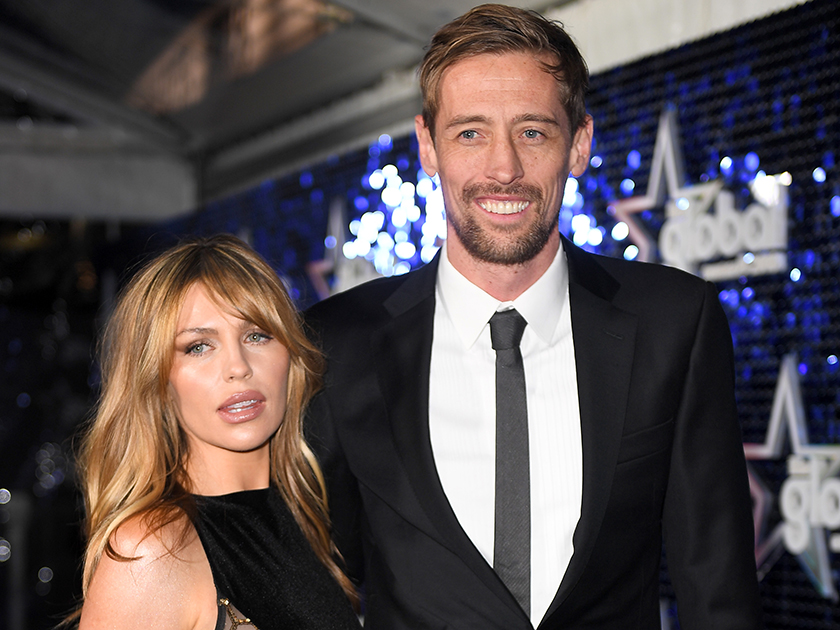 The Strictly Come Dancing winner is currently enjoying a sun-soaked New Years break with her adorable family in Dubai.

And yesterday, 32-year-old Abbey delighted fans when she took to Instagram with a photo proudly cradling her growing baby bump.

The black-and-white snap shows her posing in an animal print bikini with a straw hat and pair of sunglasses covering her face.

Obviously, it took all of five minutes for the model’s 460k followers to comment on the stunning post, as one wrote: ‘Congratulations @abbeyclancyofficial. You have a beautiful family. Lots of love to you all xx.’ 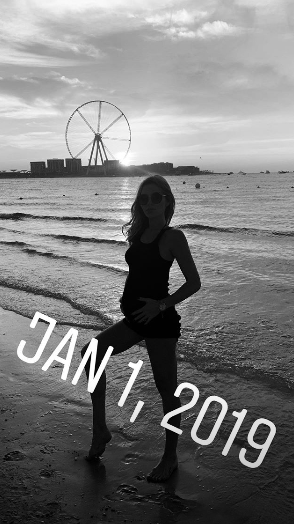 Following on from the exciting news, the soon to be mum-of-four then shared another stunning photo from her holiday, this time posing on the beach during New Years Day with her adorable bump on full display.

Football pro Peter, 37, also couldn’t wait to spread the news with the same black and white snap of his other half.

He tweeted: ‘Baby no 4 on the way I blame @OfficialClancy for looking like this..’

Abbey has previously revealed that she loves having a big family, but speaking to us at CelebsNow back in October, the telly star admitted that her third pregnancy almost put her off having any more children for good.

‘I had the most horrendous pregnancy with Johnny,’ she told us. 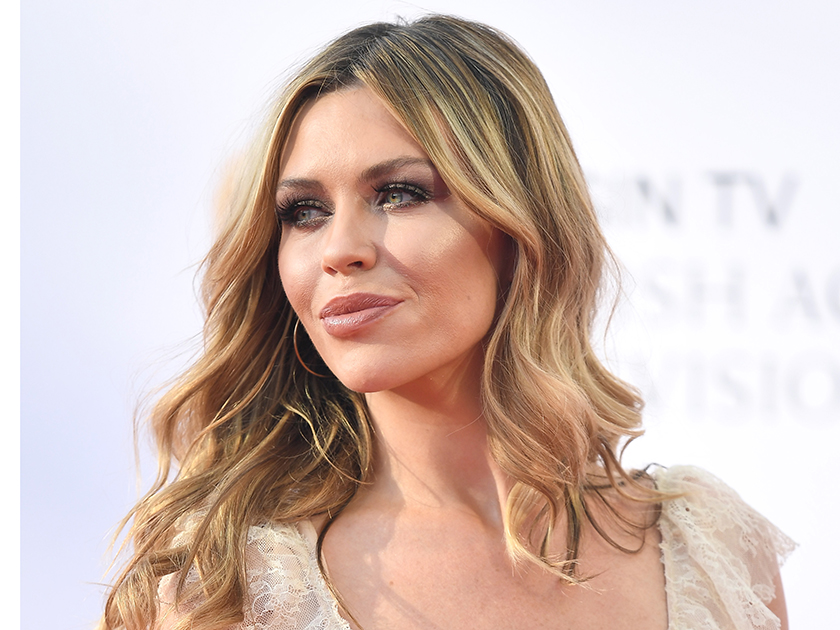 ‘I was literally in bed for nine months, I had migraines I was sick every single day all day. All my hair fell out I had rashes it was just awful.’

She then added: ‘But as soon as you have your baby you kind of forget about it. And he was definitely worth it.’