From the Love Island villa to the Geordie Shore house… 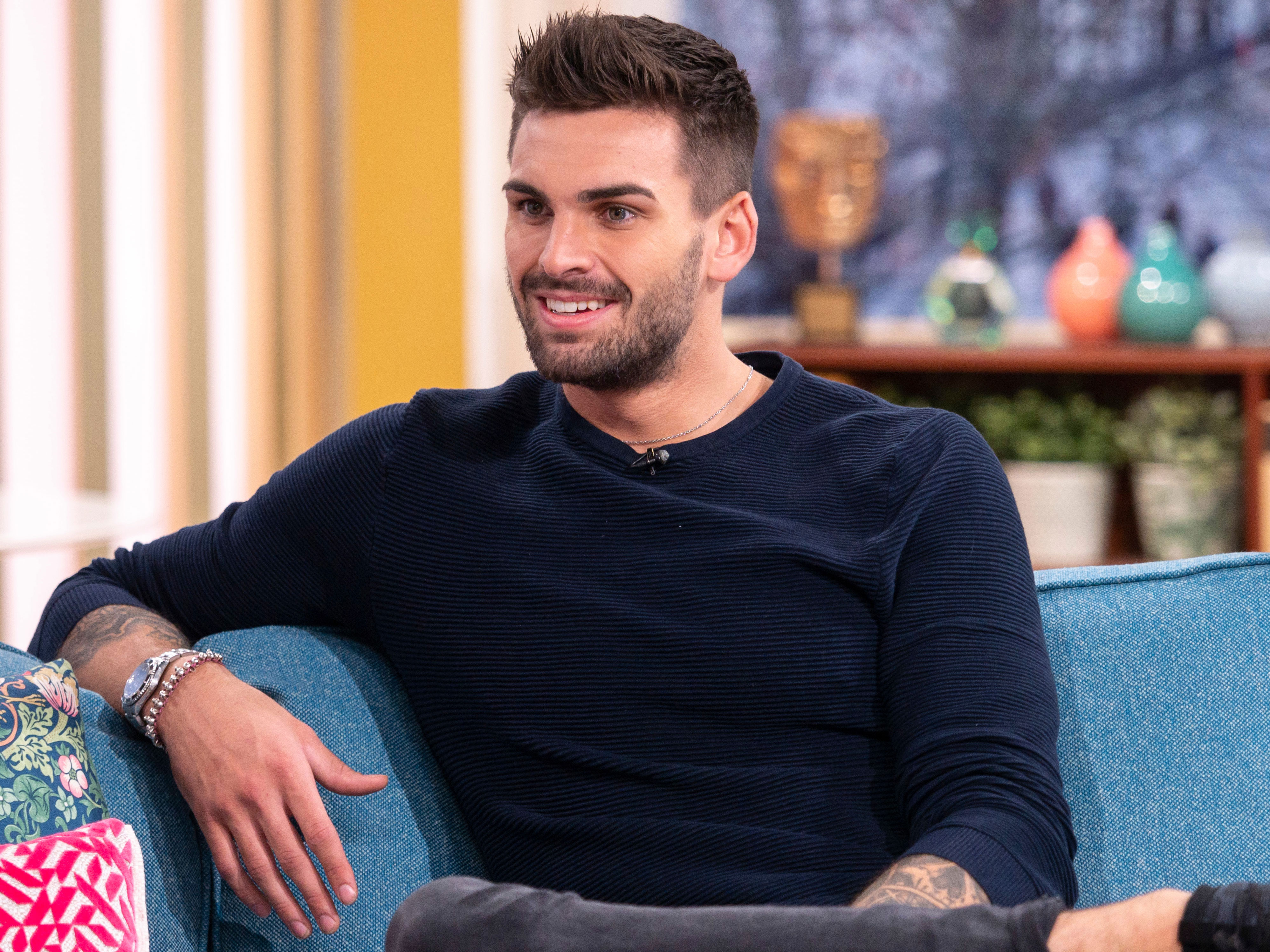 Now the fitness pro is said to be singing up to appear in the next series of Geordie Shore, with insiders allegedly thinking he is perfect for the programme.

A source said: ‘Geordie Shore has undergone some huge changes this year and after they culled off the bigger names and brought in new faces, they’ve realised they need more star quality. 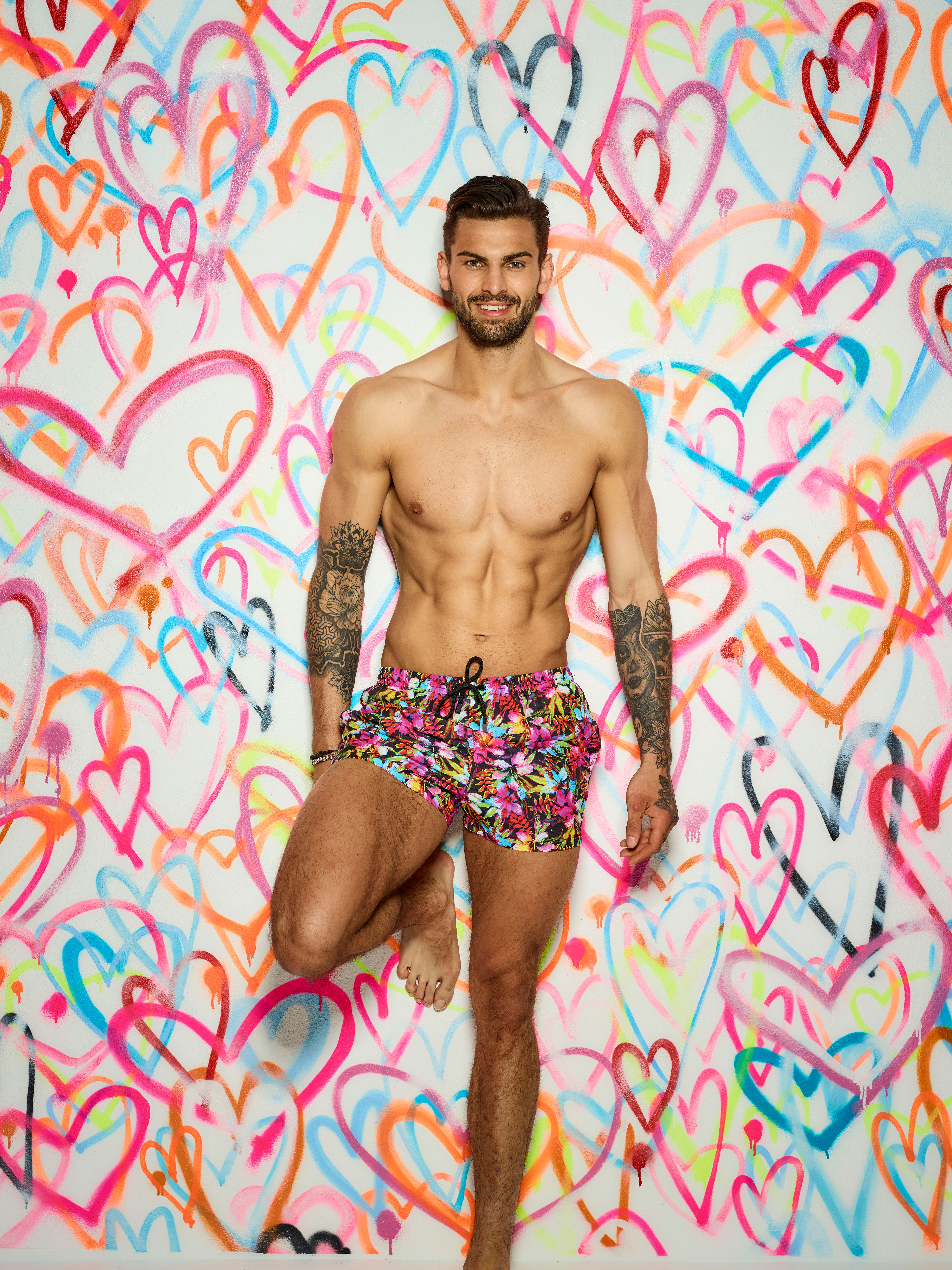 Speaking to The Sun they claimed that after some deliberation, the reality hunk has decided to join the cast for a life of partying and is preparing to sign up, adding: ‘Adam’s got a huge following after Love Island and is the perfect fit for the show.

‘He is handsome, loves to party and will bring a new dimension to the house. 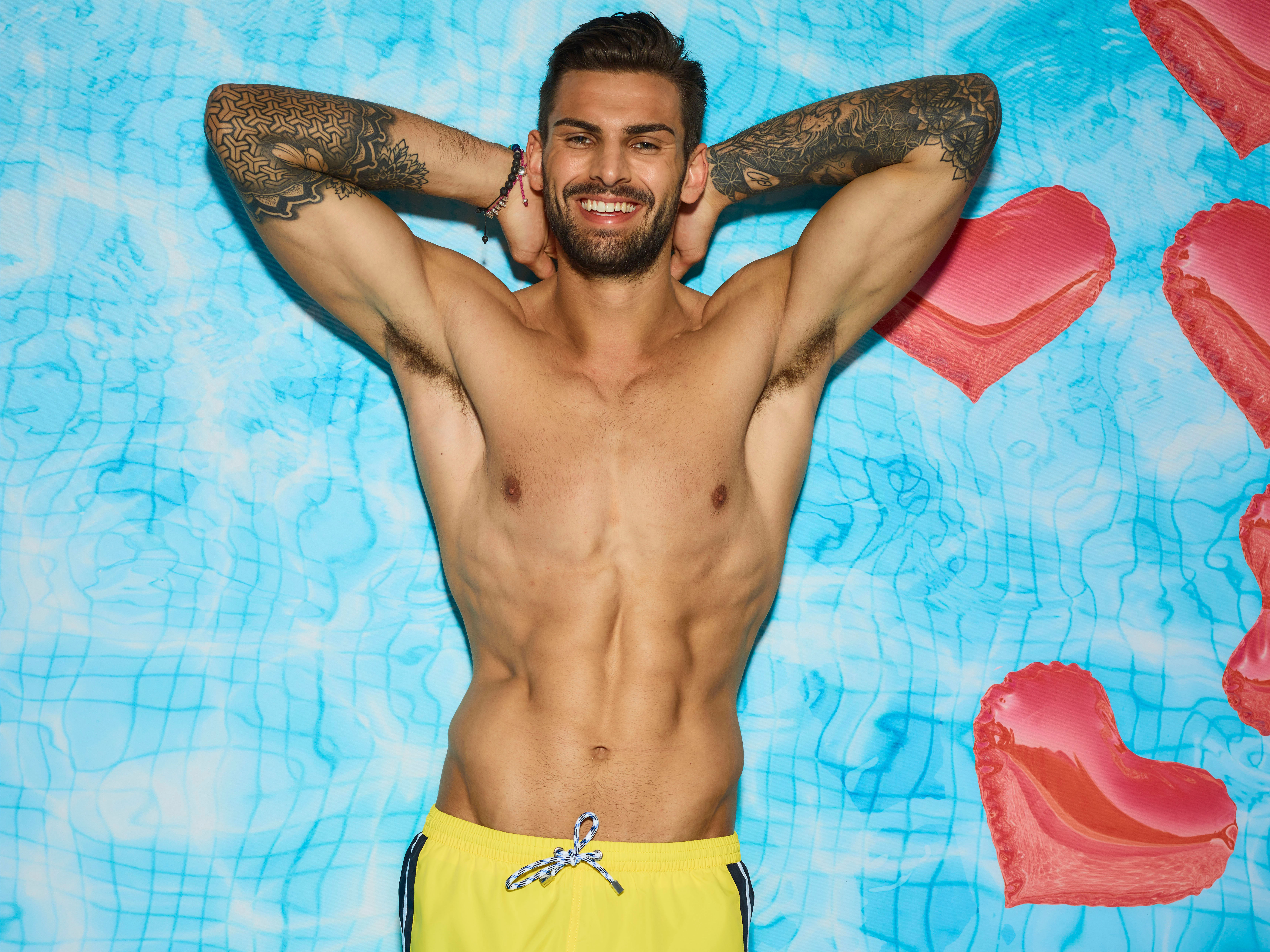 ‘Adam was approached about joining and after mulling it over is preparing to sign up.

‘He’s really popular in Newcastle and is happy being filmed going out partying and having fun with people like Chloe Ferry and Sam Gowland.’ 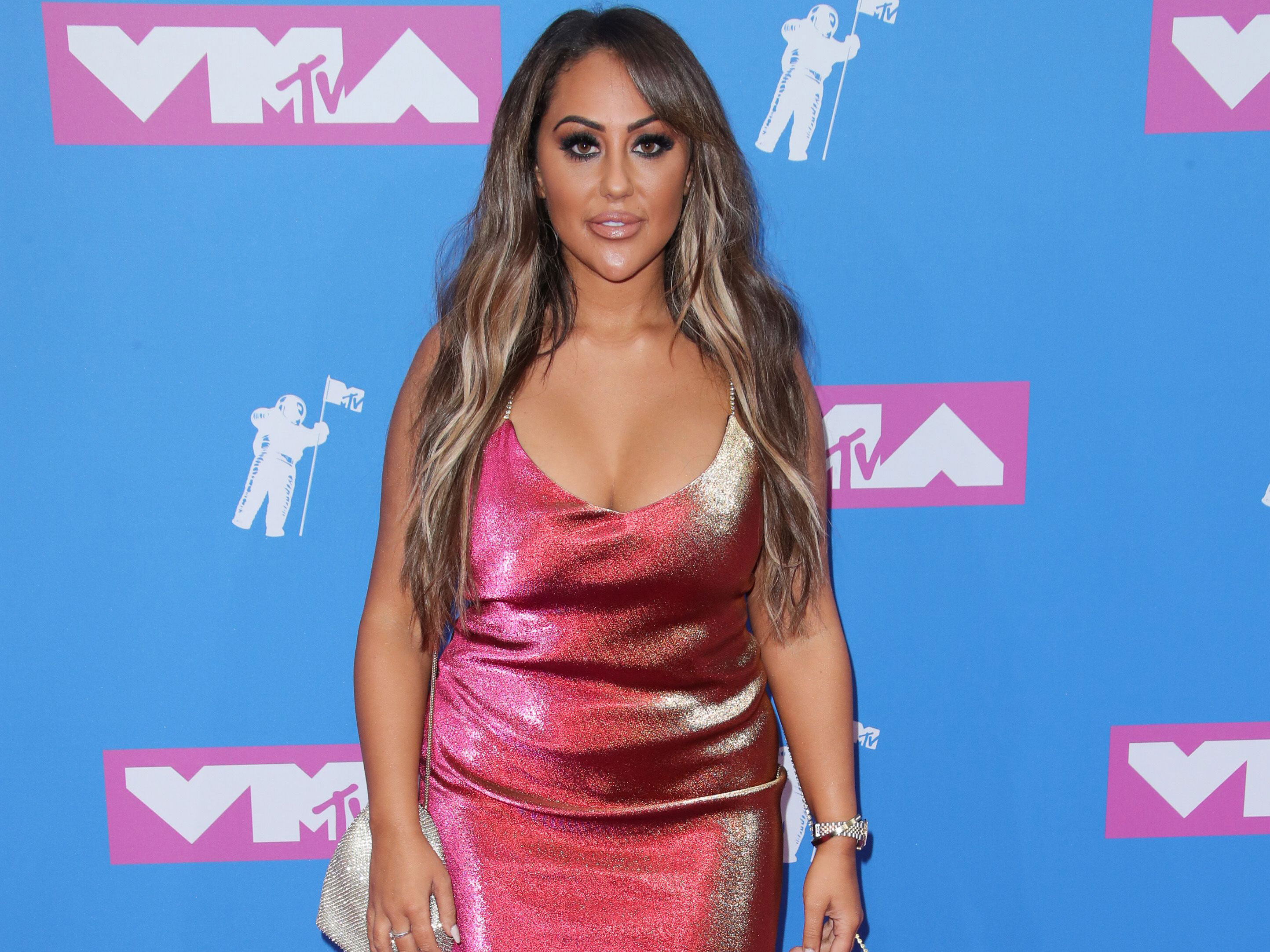 Taking to Twitter earlier this week the 29-year-old penned an emotional message as her final episode aired.

She wrote: ‘Tonight is one of the saddest episodes of my @mtvgeordieshore life, all good things have sometimes go to come to an end. It was time to say my goodbyes.’

The Sun also reported that cast member Abbie Holborn was told she was going to be taking a back seat in the current series, with bosses bringing in newbies Beau Brennan, Bethan Kershaw, Natalie Phillips and Tahlia Chung to try and shake it up.