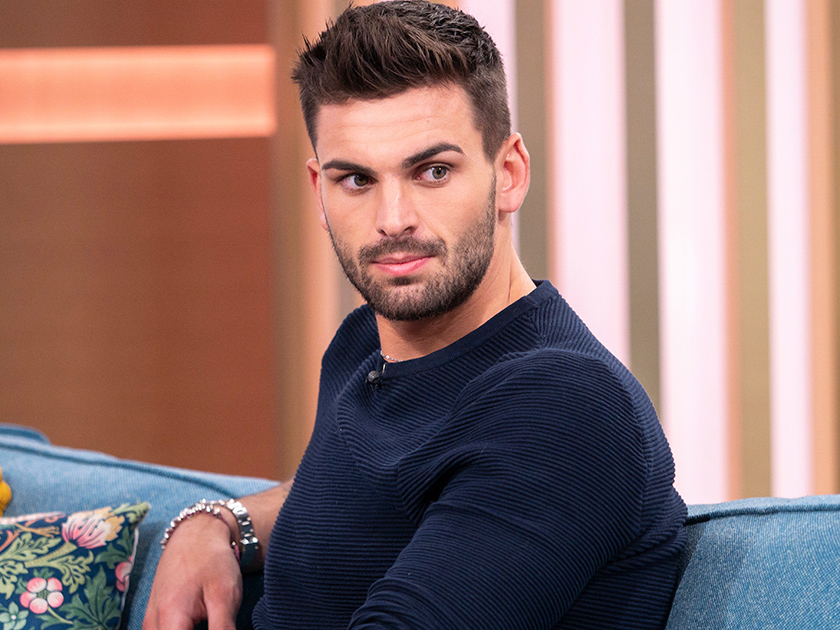 The personal trainer appeared on This Morning earlier today to reveal no one is to blame for the split – they just stopped ‘getting on’.

He told hosts Eamonn Holmes and Ruth Langsford: ‘It’s really hard because it would be easy to get out of a relationship if someone had done anything wrong.

‘But that’s not the case. We’re just not getting on right now and it’s hard. 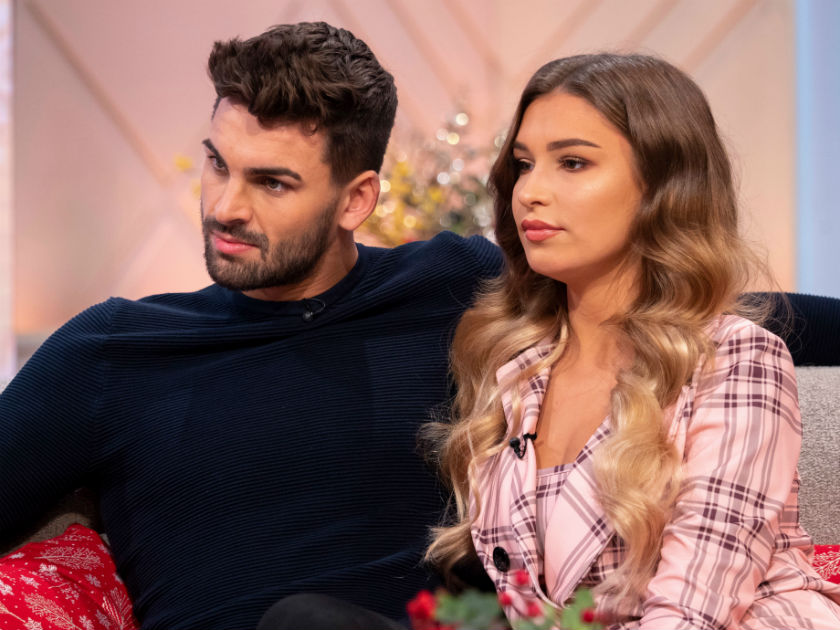 ‘But I mean, she rang me on the way here and said good luck. We’re not a couple, but it’s hard.’

Adam also dismissed reports which claimed he had spent the night with two women in a hotel room while he was still with Zara.

‘The stuff that’s coming out in the press, Zara has categorically said, “Adam has not done anything wrong to me”,’ he said, before adding that the romance had ‘just run its course’.

Adam recently came under fire for captioning a clip of himself firing a gun as ‘thank u, next’ after he reportedly dumped Zara by text.

He later changed the caption to ‘Man Things’ after his followers, who saw the caption as a ‘harsh’ dig at Zara, slammed him.

Adam later told his followers that his comment was not a reference to his ex.

He said: ‘I care about Zara a hell of a lot & wouldn’t put anything on here that I thought was going to upset her in anyway. We’ve been through a lot together and I’ll always cherish that.

‘I’ve chosen not to comment on what’s happened for now and will remain this way until the times right. But if you think me and Zara will ever be nasty or malicious to one another you’re wrong.’

Earlier this month, Zara confirmed she is ‘heartbroken’ over the end of their relationship.

Posting a statement to her Instagram Stories, she said: ‘I am heartbroken to announce that Adam and I have parted ways.

‘I love him very much and will always have a special place in my heart for him and our time spent together. I have tried so hard to be the best person I can possibly be and to make it work.’

She continued: ‘Sometimes in life you just aren’t enough for someone; no matter what you do for them or how much you try to be.’