Adele has finally addressed the split...

Adele has broken her silence for the first time since it was revealed she had split from husband Simon Konecki. 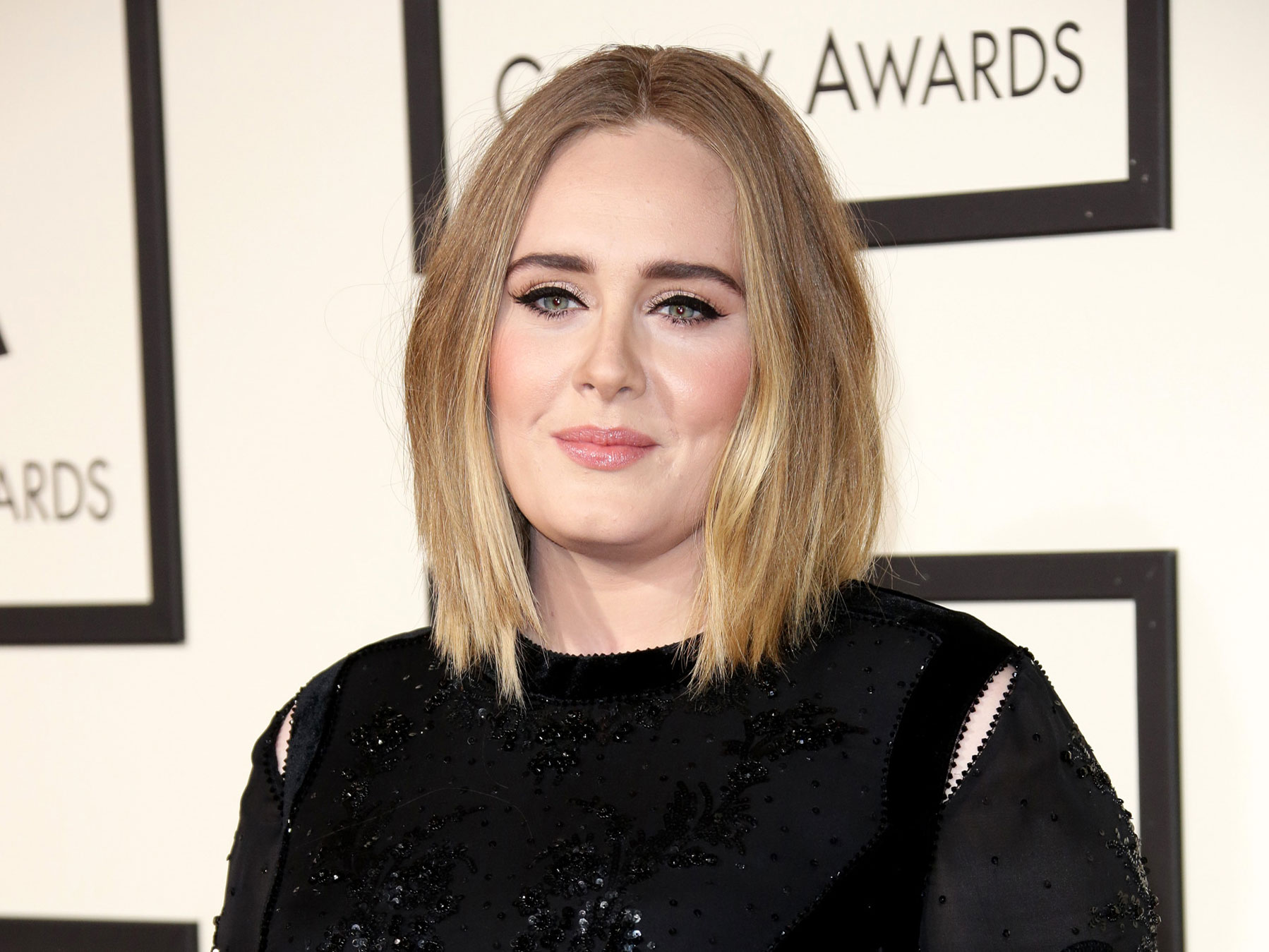 The 30-year-old songstress confirmed the separation eleven days ago, in the form of a simple statement reading: ‘Adele and her partner have separated. They are committed to raising their son together lovingly. As always they ask for privacy. There will be no further comment.’

The Grammy award winner and Simon were together for over seven years in total. The pair tied the knot back in 2016 and share six-year-old son, Angelo. 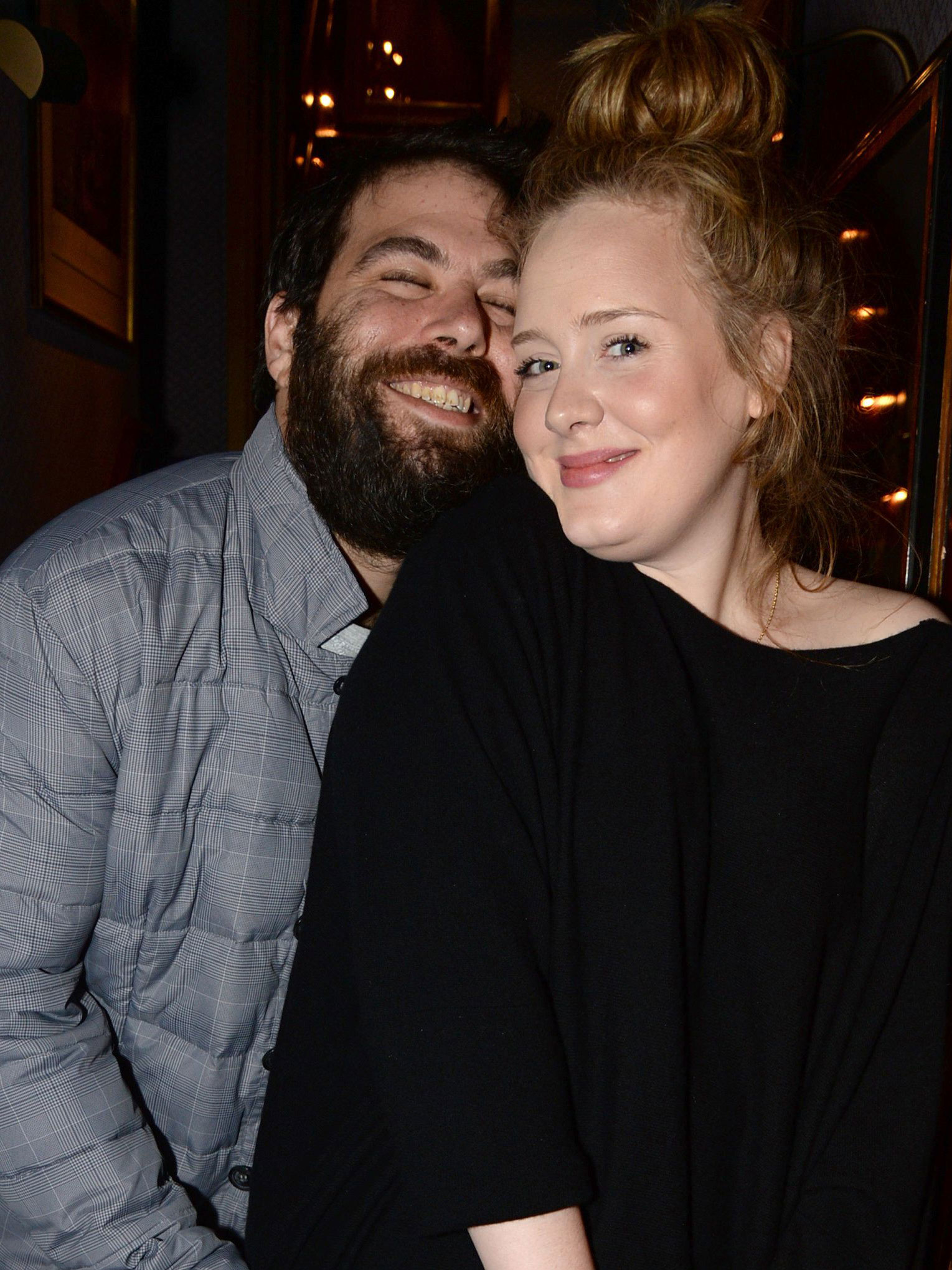 Now, almost two weeks after news of the separation came to light, Adele took to Instagram to share a hilarious meme which sees a photo of her crying beside a snapshot from her Carpool Karaoke sketch with James Corden.

Alongside the contrasting snaps, a caption reads: ‘When you catch yourself in your feelings then remember who you are.’

The Tottenham born pop star’s followers were quick to praise her for the humorous post, with one penning: ‘Omg this is absolutely everything,’ with another adoring fan adding: ‘She is just god,’ and one more writing: ‘F*** I LOVE her so much 😂❤️👏🏽.’

This follows reports that Adele and Simon are already divorced and have been living ‘separate lives for years’. 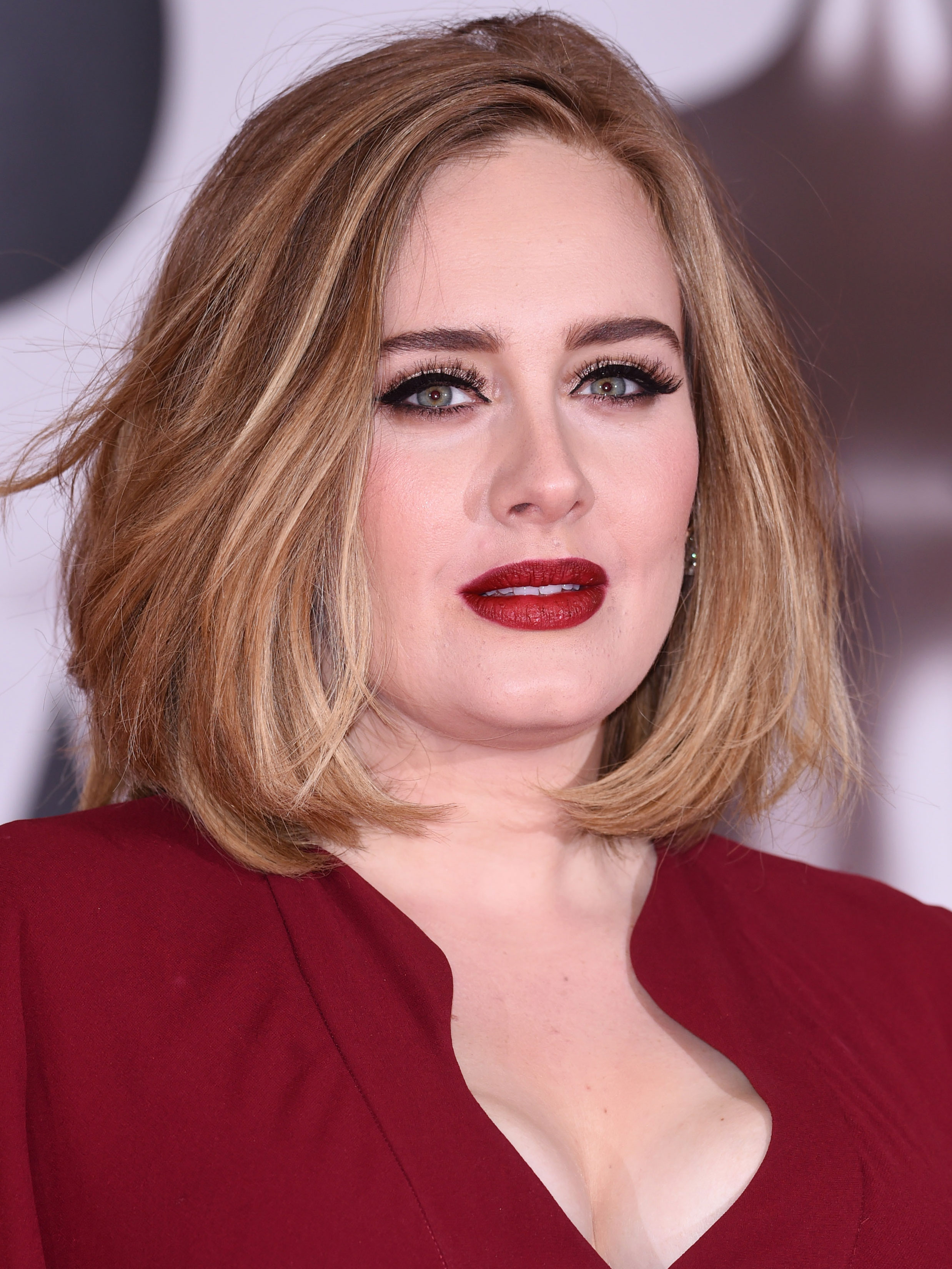 A source revealed to the Daily Star that the hitmaker reportedly told her pals: ‘I’m divorced now, so I’m trying to find my new normal.

‘Publicly, Adele is saying as little as possible about the split. But, privately, she’s been very open about the fact that she and Simon have already divorced.

‘She’s been telling friends that the marriage is done and dusted.’