Amanda Holden is known for her glamorous outfits and flawless style. 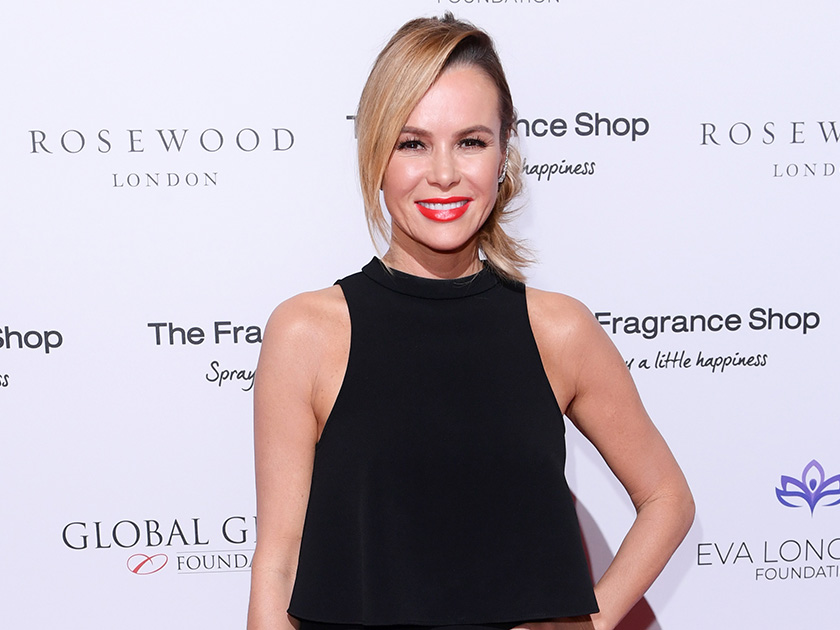 But the Britain’s Got Talent judge shocked fans when she showed off an unrecognisable new look on Instagram today.

Taking to her social media account, the 48-year-old posed for the camera while debuting her naturally wavy hair in a selfie.

The telly favourite can be seen wearing barely any make-up as she let her curly do speak for itself. See the photo HERE!

Tagging her BGT co-star, Amanda wrote: ‘Morning- It’s a curly day!! My hair naturally like this if we don’t sort it.#twinning @aleshaofficial.’

Obviously, the star’s excited fans couldn’t wait to comment, with one writing: ‘oh my gosh love the hair’

‘I never knew your hair was curly,’ said another, while a third added: ‘Why don’t you ever have it like this? It’s pretty.’

And a fourth added: ‘You look like aleasha with that haircut 💇 you still look absolutely amazing 😉’ 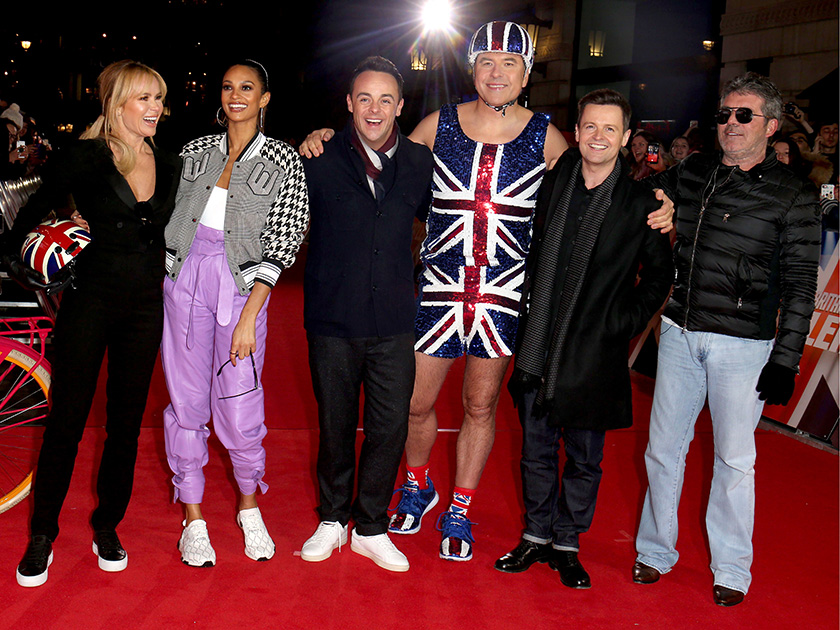 Meanwhile, Amanda took part in the London Landmark’s Half Marathon on Sunday and shared a photo from the finish line.

Despite running 13 miles, the TV personality posed for the camera with a huge grin on her face while wearing her charity vest.

The star was running on behalf of Tommys.org, which funds research into stillbirth, premature birth and miscarriages following the death of her son Theo, who was tragically born stillborn in 2011.

She is hoping to raise money to fund a full-time counsellor at Tommy’s Stillbirth Research Centre in Manchester.

Other celebs who ran the half marathon include Jake Quickenden, Eyal Booker and James Lock who were all supporting the Jog On To Cancer cause.