Amanda has done it again!

Amanda Holden has taken to Instagram to share a sneak peek behind the scenes of Celebrity Juice as she stepped in to take Holly Willoughby’s place on the panel show. 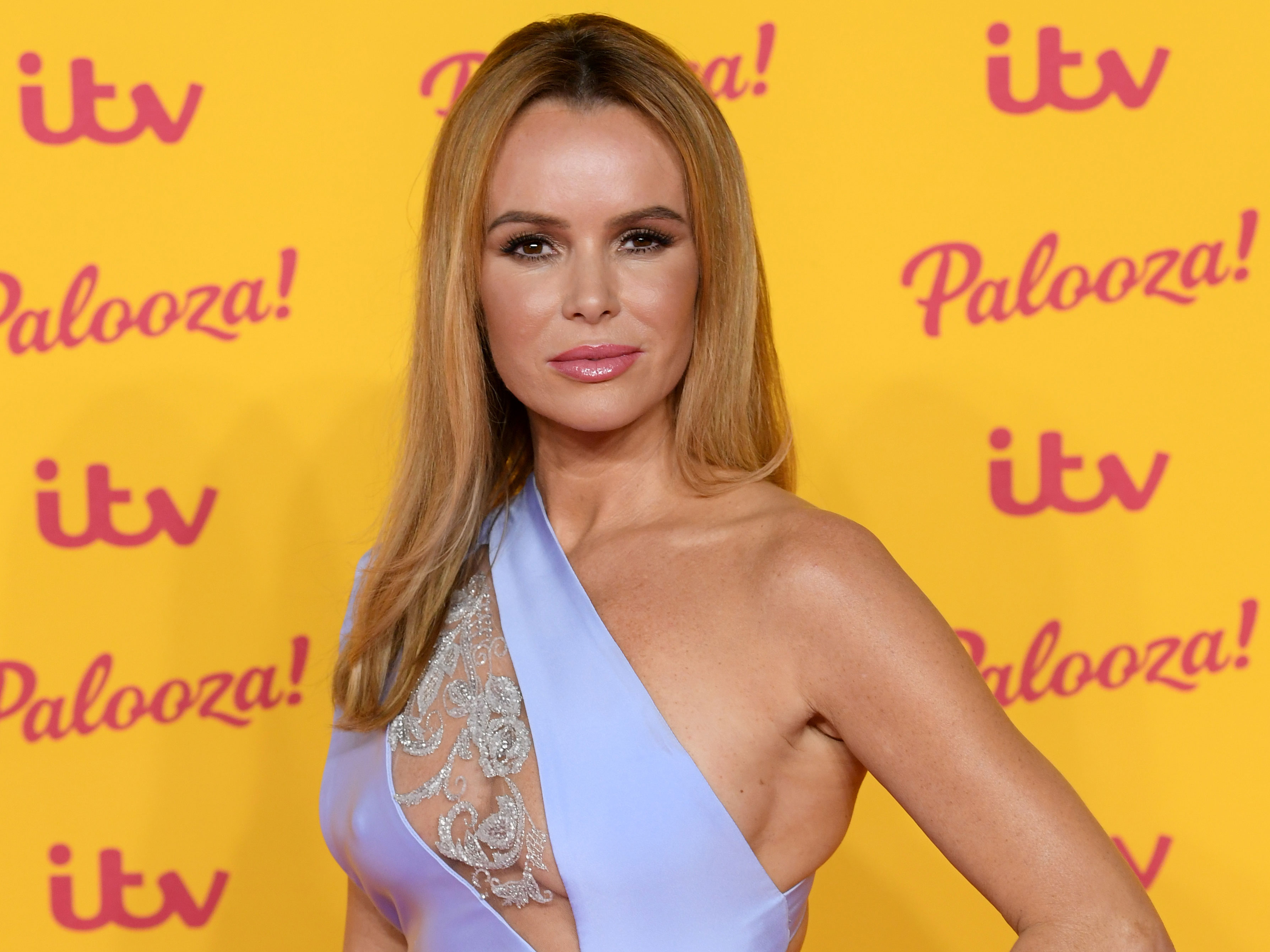 Posing in a ruched, red leather mini dress the telly star can be seen showing off her bronzed pins in a pair of black strappy heels and sporting a glam hair and make up look.

Captioning the smouldering snap, the TV personality penned an excited caption revealing she was ‘finally’ appearing on the ITV 2 show, writing: ‘Finally caved and did @celebrityjuiceofficial 😱😜 #teamcaptain in @hollywilloughby absence #glam.’

She went on to give a shout out to her glam squad, tagging Bryony Blake, make up artist to the stars and her very own stylist, Karl Willett, who revealed Amanda’s outfit to feature a Alexandre Vauthier frock worth £2,999…Wow!

Amanda seemed to thrill fans with the news of her stand in for the usual show panellist, absent Holly Willoughby, with many commenting to praise her on her latest telly gig, with one penning: ‘OMG! So happy that you did. Just know that it’s going to be such a laugh with you on and Paddy with Keith.’

Mean while others showered her with compliments on her stunning look, with one follower saying: ‘Omg im in love with that dress.’

A host of Amanda’s celebrity pals took to the comment section to praise the post, with Good Morning Britain presenter Susanna Reid admiringly typing: ‘Oh my days ♥️,’ and Keith Lemon posting: ‘You were fantastic tonight!’ 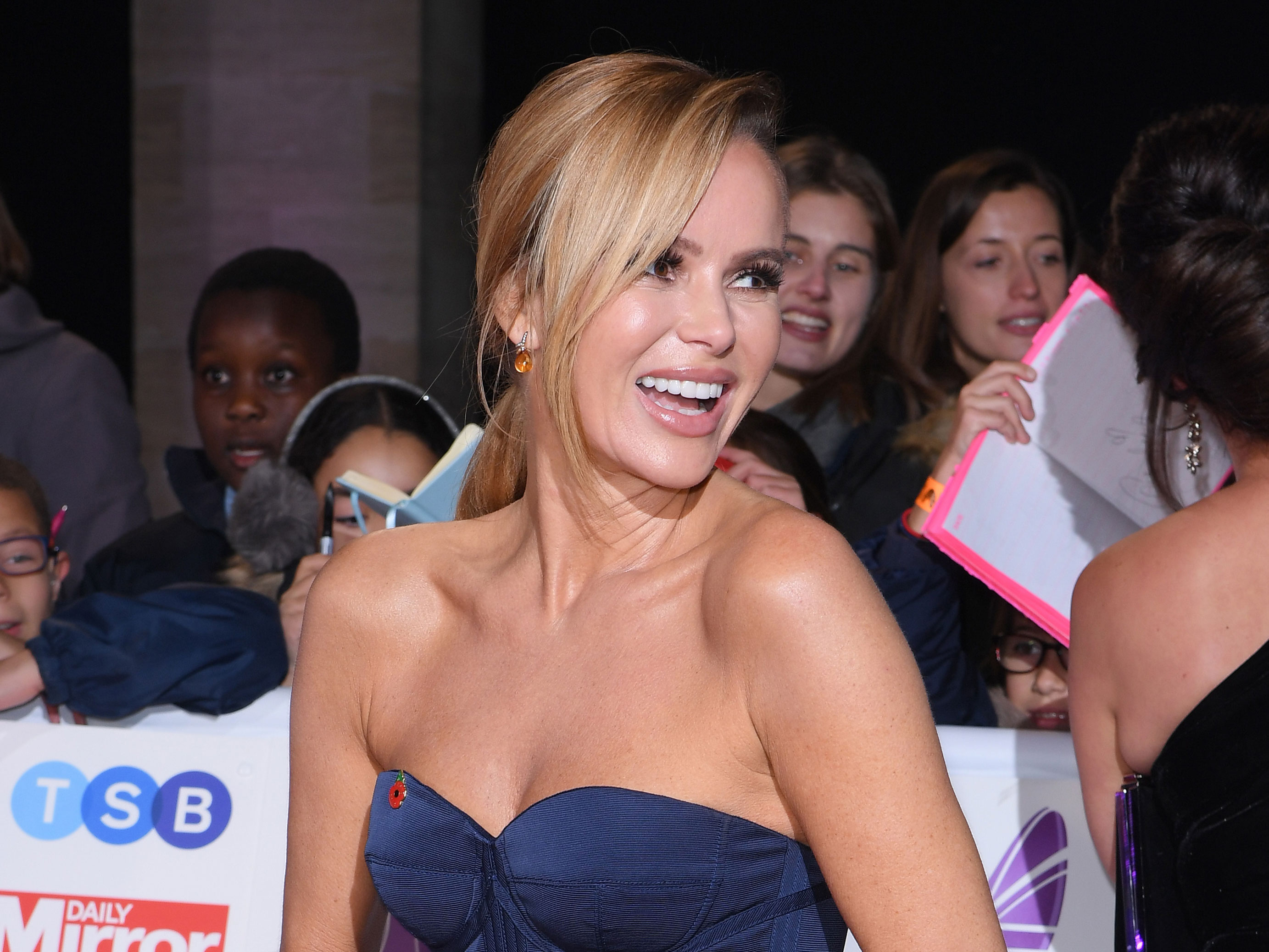 Fashion icon Gok Wan even hinted his approval at the actress’ outfit choice, simply leaving a red love heart emoji beneath the photo.