Amber Davies has finally answered the question everyone is talking about – did she hook up with Liam Payne after his split from Cheryl? 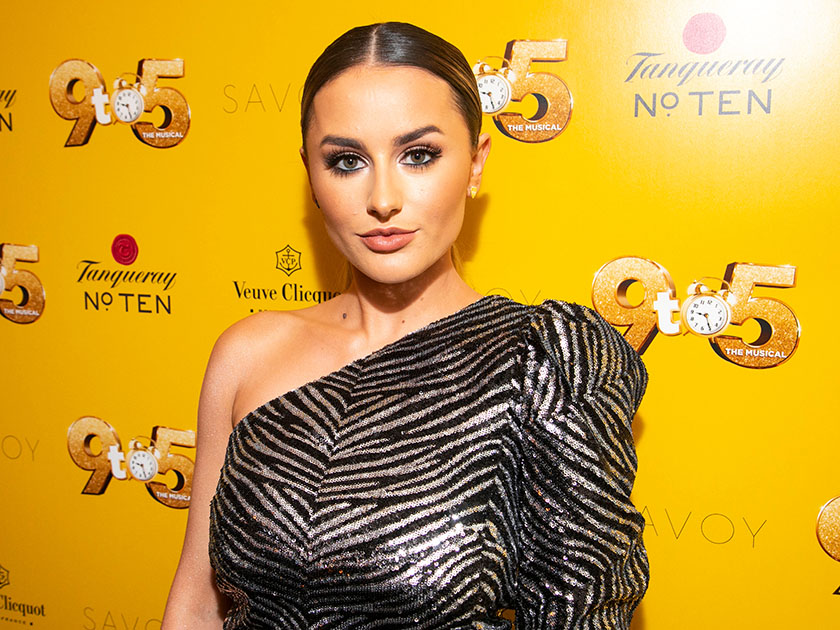 The Love Island star reportedly enjoyed a ‘string of dates’ with the One Direction hunk after they got talking at London nightclub Libertine.

MORE: Cheryl stuns fans after she pinches this Strictly pro’s BUM on The Greatest Dancer – did you spot it?

This was of course before he moved on with Naomi Campbell, who he is now said to be enjoying ‘mind-blowing sex’ with.

But despite the speculation, Amber has insisted that the pair are just friends.

‘Liam is a genuinely lovely guy and very down to earth considering how successful he is’, she told OK! Magazine.

Proving that the pair did exchange numbers though, she added: ‘If I messaged him and asked him for advice he would give it to me, but I’m not dating him. Liam is lovely but we’re just friends!’ 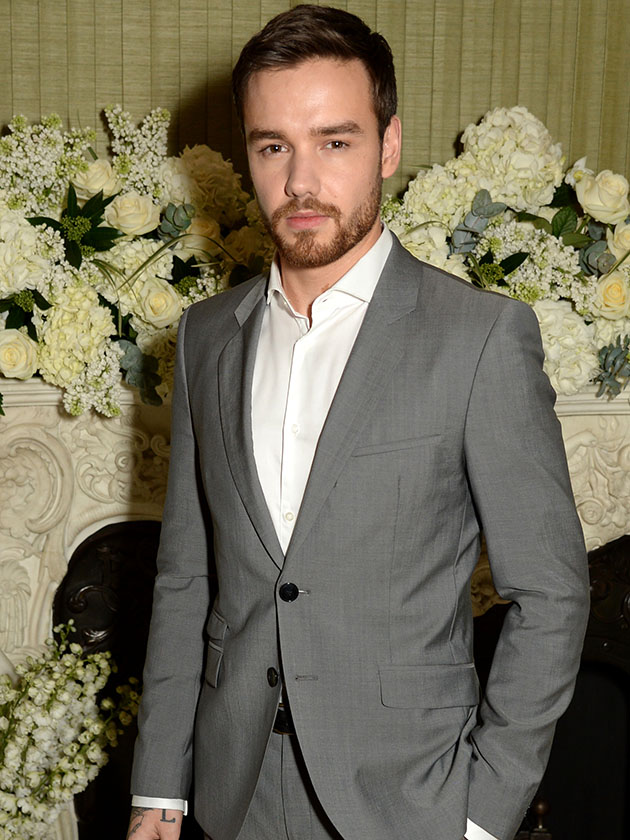 Earlier this month, reports claimed that Amber and Liam went home together after their chance encounter in 2017.

‘Amber’s very much Liam’s type,’ a source said. ‘She was very excited to meet him some years ago at the Radio 1 Teen Awards. Her dreams came true when they went home together after partying at a nightclub in London.’

Speaking to The Sun, the insider added: ‘There was a real physical attraction between them.’

Liam – who shares 23-month-old baby Bear with Cheryl – is now rumoured to be dating 48-year-old supermodel Naomi after meeting her in December.

‘Liam thinks she’s amazing and beautiful, and has said their intimate time together has been mind-blowing,’ an insider previously told The Sun.

‘He seems really into her and acting like he can’t believe his luck… He obviously likes a beautiful older woman.’

Apparently, Naomi has even introduced Liam to her fashion pals like Hugo Boss ‘as he aims to boost his modelling career’.

‘From Naomi’s point of view, being with Liam helps keep her relevant and in the news,’ the insider added.

‘She could be seeing him as a plaything before moving on. She has a reputation for being tough and getting what she wants.’