After what feels like an eternity, Ant McPartlin has finally returned to work on Britain’s Got Talent. 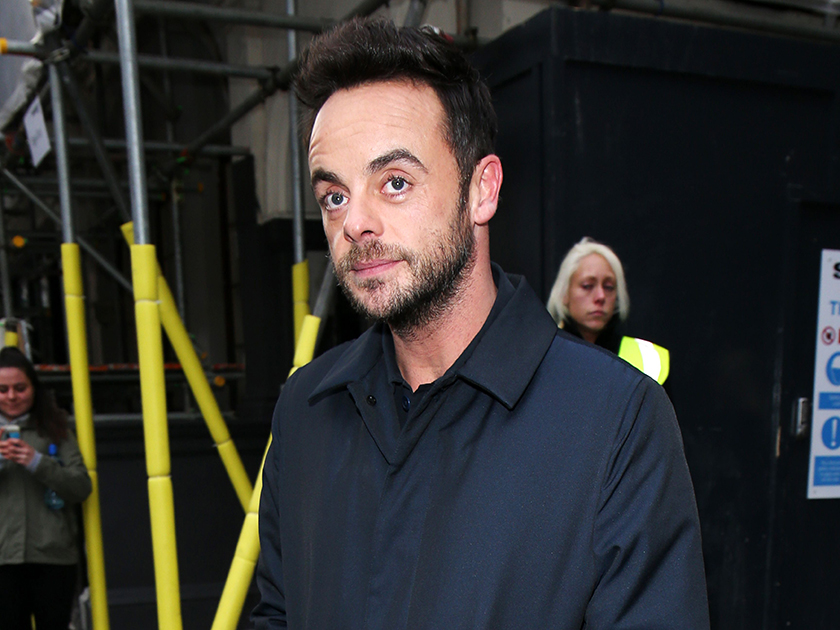 The 43-year-old took some time out this year following his second stint in rehab and a drink drive charge back in April.

But it’s now been reported that Ant will join best pal Dec Donnelly at ITV production meetings this week as he continues his recovery.

A source said: ‘He always planned to take the rest of 2018 off to fully recover.

‘He didn’t want to commit to anything before he was absolutely ready but now he feels up to it again. 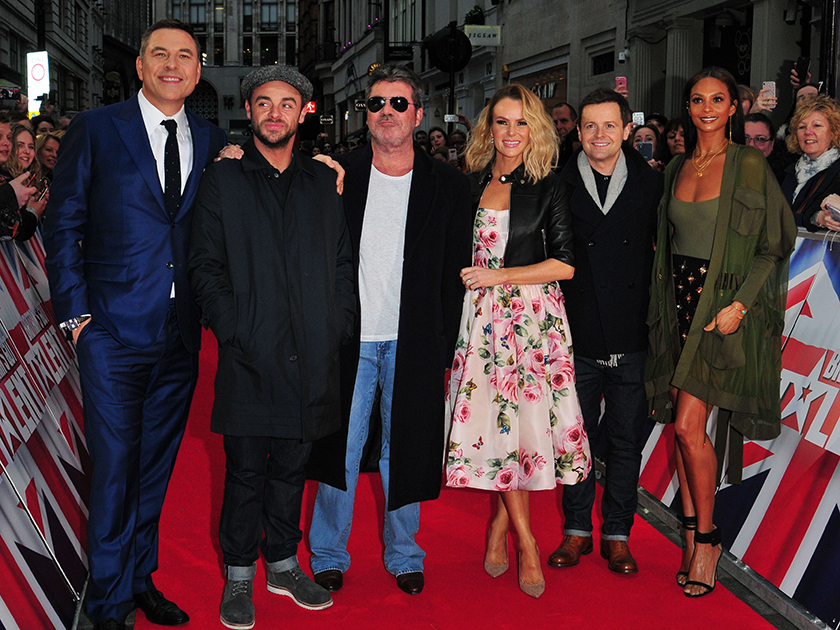 ‘He’s got his first production meetings this week where he will be talking about the plan for the new series in January and from then onwards he’s back into work mode.

Speaking to The Sun, they added: ‘The break has been exactly what he needed and done him the world of good.’

Ant is thought to be back at the auditions for the talent show in January, with the series airing a month later.

Meanwhile, Holly Willoughby – who took Ant’s place for this year’s series of I’m A Celebrity… Get Me Out of Here! – recently confirmed that she wouldn’t be returning for a second series next November. 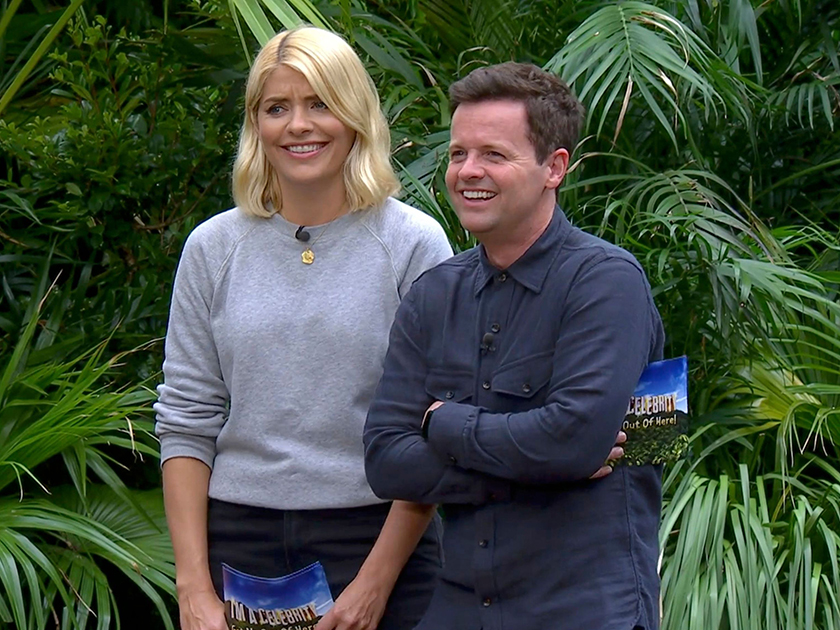 Speaking during the Dancing on Ice launch, she confirmed: ‘It was a one-off, once in a lifetime adventure. Next year, I’ll be at home with everyone else having a glass of wine watching it.’

But while the telly star moves on with new girlfriend Anne-Marie Corbett, Lisa is reportedly planning to start 2019 ‘on a high’ in Los Angeles.

The make-up artist was recently ‘axed’ from Britain’s Got Talent ahead to make way for Ant’s return – but has now apparently been promised work in the US by Simon Cowell. 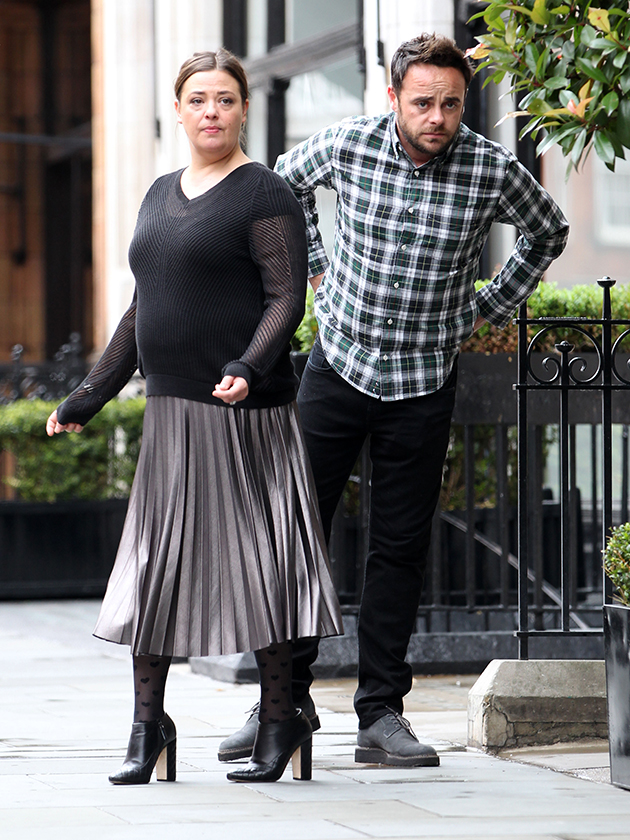 Speaking to Closer, a source said: ‘Lisa has been to hell and back this year, and it seems as though things just keep getting worse and worse.

‘She has decided to head back to Los Angeles in January, where she can enjoy the sun and practice some much-needed self-care, living a healthy lifestyle, and also have meetings about exciting career opportunities.

‘She’s heartbroken about losing her job, but she wants to start the New Year on a high.’ 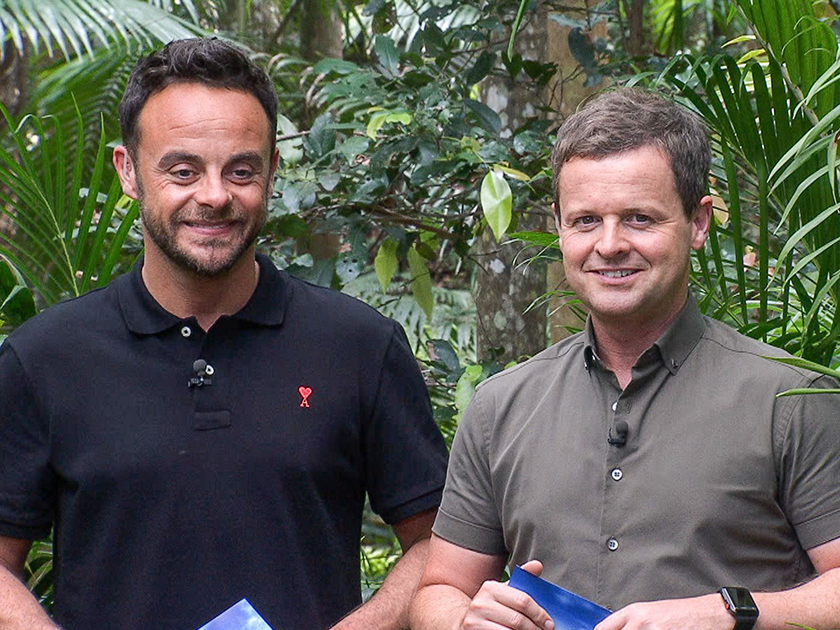 The insider continued: ‘Simon’s promised to put some work her way when she is back in LA.

‘He’s even talked about bringing her onto the America’s Got Talent team. He knows that Lisa is very well respected and good at what she does, and he likes rewarding talent.

‘Lisa has insisted she’ll pull in all the favours she can.’