Lisa could be rubbing shoulders with The GC

Following her bitter split for ex Ant McPartlin, now Lisa Armstrong has allegedly landed herself a new job on TOWIE. 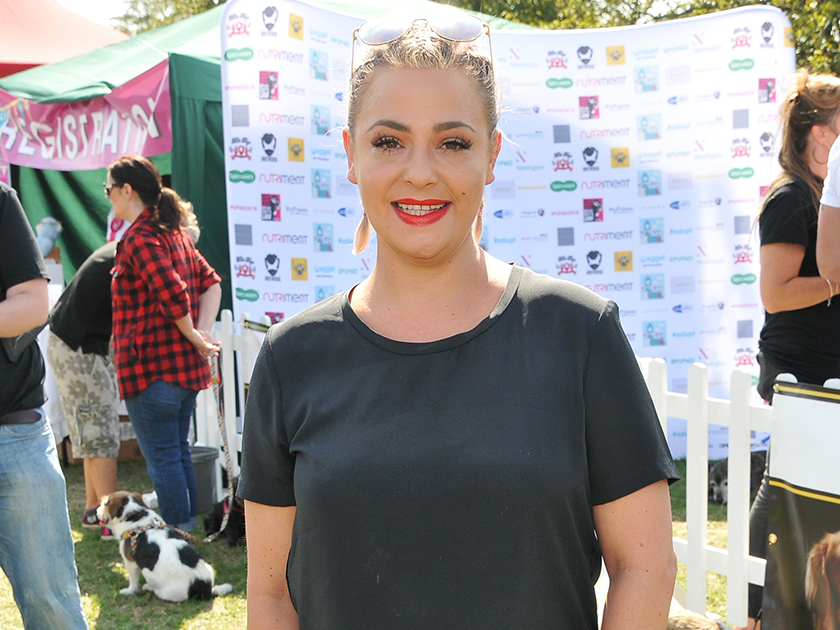 But before you start picturing the 42-year-old hanging out with Gemma Collins and Lauren Pope in Sugarhut every Saturday night, she’s reportedly been hired as a regular make-up artist.

Lisa was thought to have been axed from her job on Britain’s Got Talent last year after sources claimed it was ‘untenable’ for her to continue working alongside Ant.

But after impressing ITVBe bosses, the beauty expert is ready to take on a new challenge. 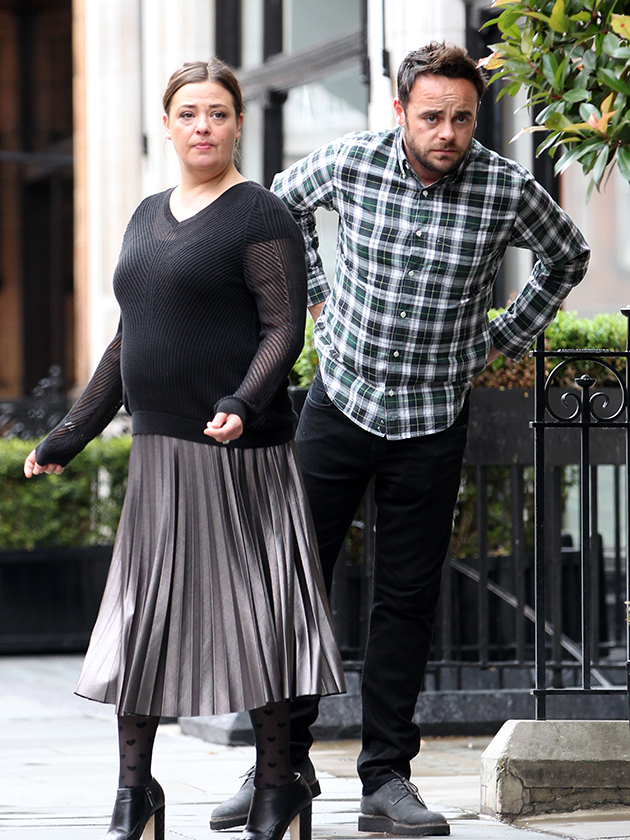 ‘As well as her regular stint doing make-up on Strictly, TOWIE is another opportunity which [Lisa] grasped with both hands,’ an insider revealed.

Speaking to The Mirror, they added: ‘Everyone was delighted with how it went and they will be using her again lots.’

A spokesperson for TOWIE has since confirmed to the publication: ‘Lisa and her team supplied hair and makeup… and did a fantastic job.’

Last December, Lisa – who was married to Ant, 43, for ten years – was reportedly let go from her role as a makeup artist on BGT so Ant could go back to work.

The telly star announced last year that he’d be taking time out from presenting following a shock drink drive charge in April.

But after making his return to ITV alongside BFF Declan Donnelly in January, Lisa was allegedly axed from her role in the glam squad.

A source told The Mirror at the time: ‘Although everyone is very fond of Lisa, it was clearly untenable to carry on working together. 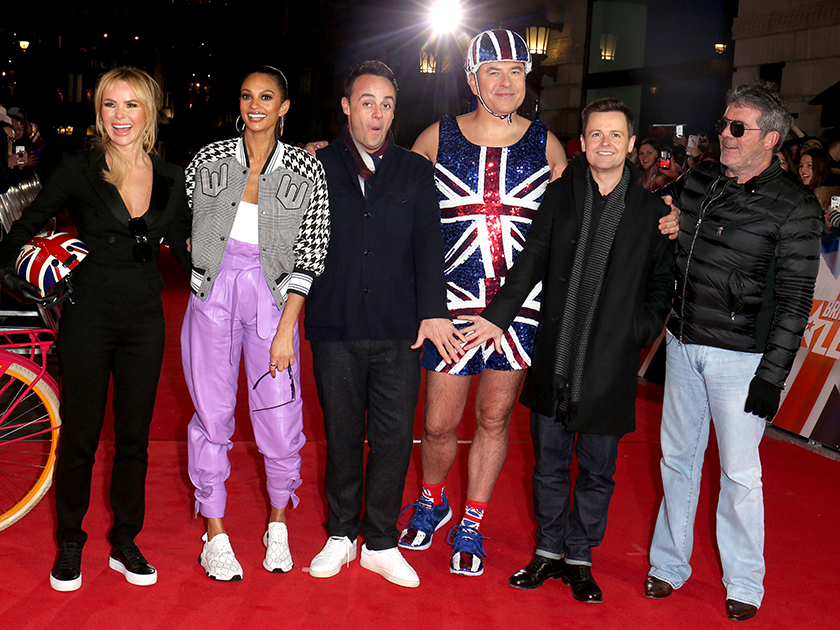 ‘Ant and Dec are two of the most senior people on the show, sometimes these tough decisions have to be made.’

And Lisa has made her feelings very clear on the drama, as she later liked a string of Tweets regarding her place on the ITV talent show.

One read: ‘Just saw you have been taken off BGT , I’m sorry to hear this if it’s true Lisa , it seems you are still getting punished for something you had no control over.

‘You are amazing and so good to your followers with advice etc so carry on and sod em!’