Lisa has made her feelings very clear

Lisa Armstrong has seemingly hit out at ex husband Ant McPartlin after he gave a candid interview saying he’s ‘never been happier’. 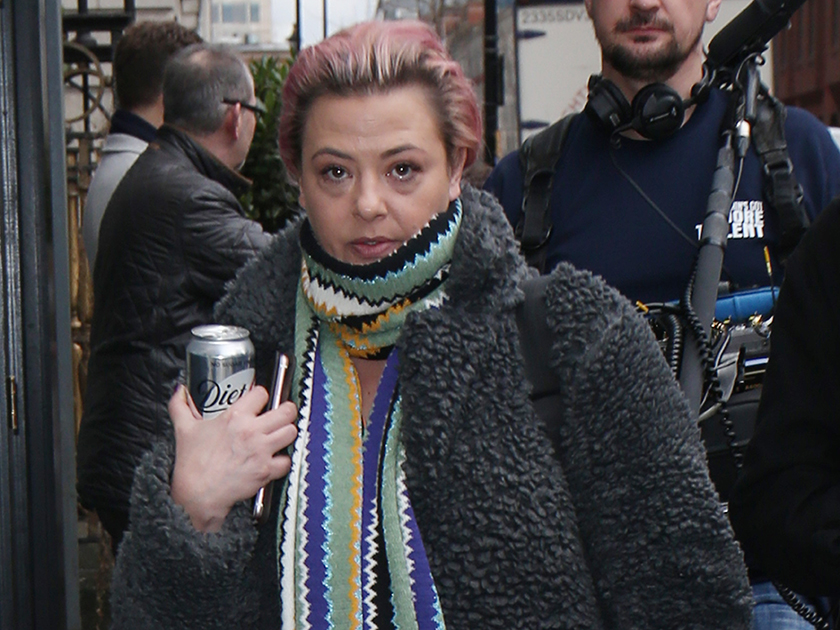 After returning to Britain’s Got Talent this week, the presenter credited his new girlfriend Anne-Marie Corbett for ‘saving his life’ following his drink-driving charge and stint in rehab last year.

More: Ant McPartlin reveals Declan Donnelly’s fury over drink-driving crash as he opens up for the first time

But clearly fuming over the confession, now 42-year-old Lisa has gone on a Twitter rampage and ‘liked’ a string of messages from fans which hint she’s ‘disgusted and devastated’ by her ex.

One brutal Tweet reads: ‘Uggghhh im so uncomfortable with the whole gushing of Ant’s new found love who has “saved him”, ok fine – but so disrespectful of Lisa Armstrong who has had to put up with the worst of Ant for so many years. short memory.’ 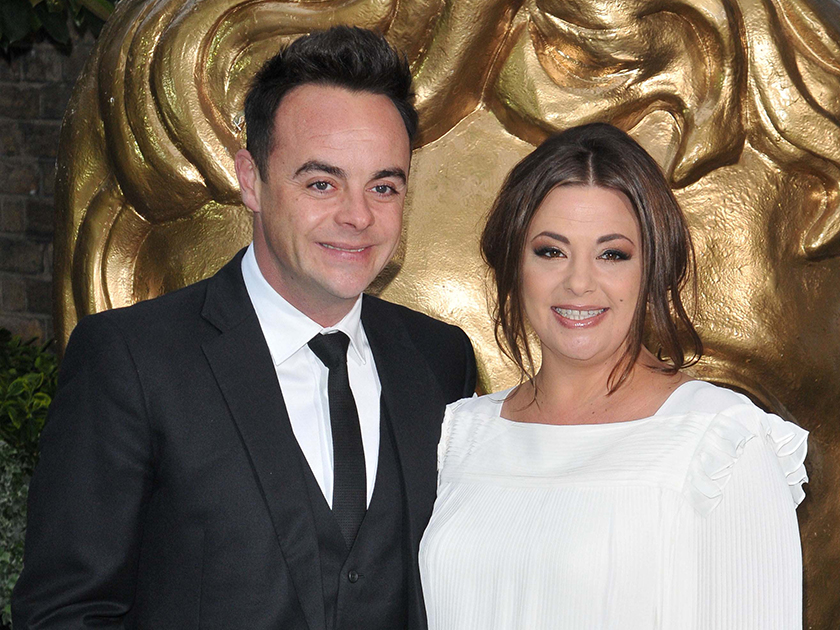 Another read: ‘Absolutely disgusted at Ant’s behaviour. My heart goes out to @lisaAmakeup the poor girl must be devastated #dignity #keepsmiling.’

And a fourth added: ‘Ok so Ant’s back, but don’t come back rubbing @LisaArmstrong face in it how his new girlfriend is his saviour. Don’t you think you have hurt Lisa enough? Have some respect Ant.’ 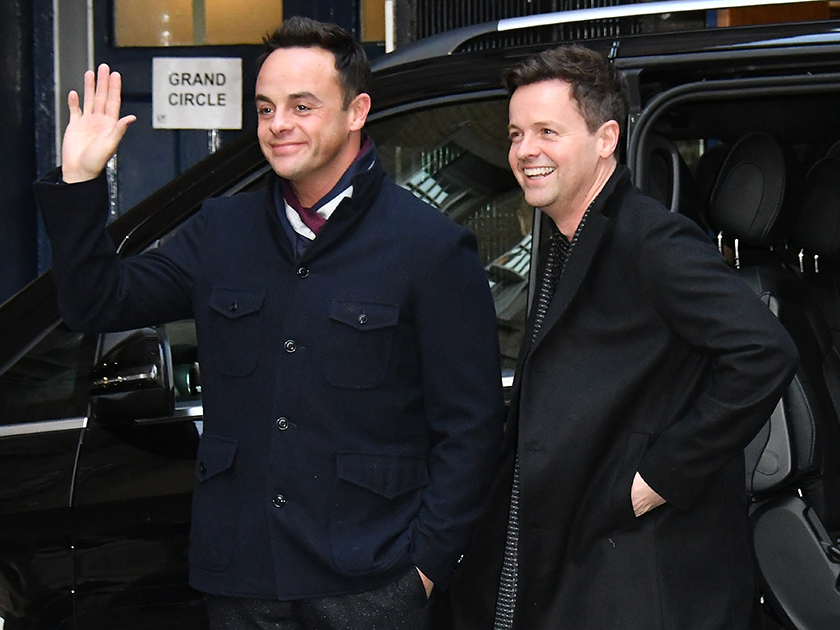 In the shock interview, 43-year-old Ant told The Sun: ‘Anne-Marie honestly is the fundamental reason for the great change in my life.

‘I’m in the best place I’ve been in my life, to be honest with you. She’s the greatest support to me. She’s always been behind me and supported me and looked after me. She always has been there for me.’ 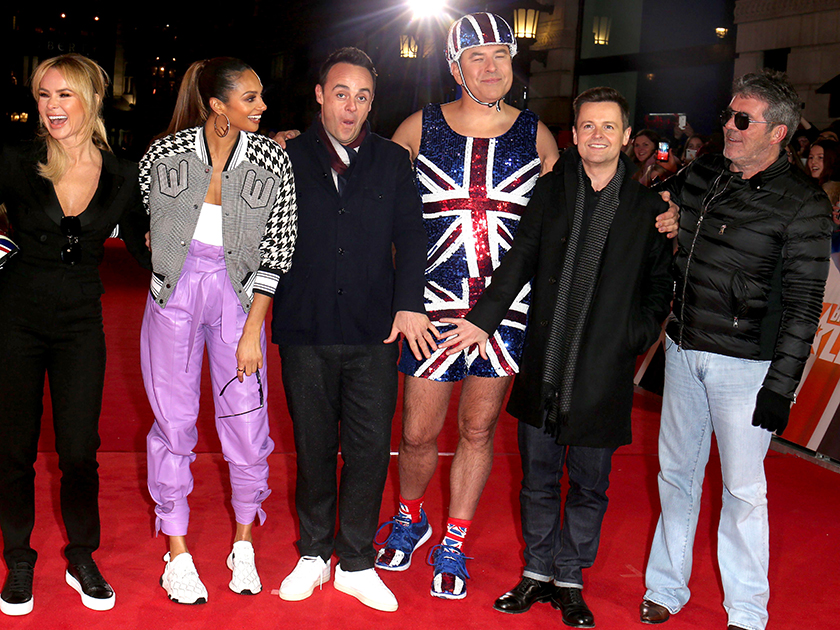 Speaking about his ex-wife, Ant admitted they ‘don’t talk’ and ‘haven’t for a while’, before going on to reference Lisa’s decision to vent her heartbreak about their marriage split on social media.