Ben has broken his silence on his divorce

Following their shock split last year, Ben Foden has now confessed that he DID cheat on wife Una Healy. 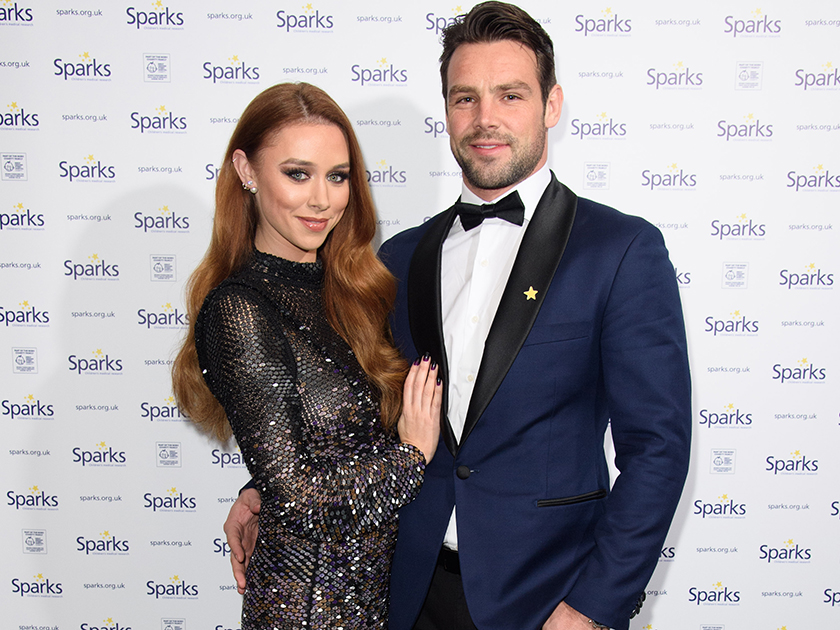 The pair called it quits last summer amid claims that the rugby player had been unfaithful to his wife during her second pregnancy.

And speaking out for the first time about his divorce following the allegations, 33-year-old Ben has opened up moving on from his ex, admitting it’s ‘hard’ to be away from their children.

He said: ‘At the moment anything that’s published about me is never very good and pretty rightly so because I was the one who committed adultery.

‘At the same time, it wasn’t the only reason for our divorce to go through. It’s not ideal, but we’re very amicable, we’re getting through it, we’re not the first people in the world to get divorced. We’ve got two little kids we adore.’

In a candid interview with The Guardian, he added: ‘It’s hard because I’m away from my son and daughter.

‘But I know they’re in a great and loving environment with Una, because she’s a great mum. We never argue about that.’

Ben married former Saturdays star Una, 37, back in 2012 and the pair went on to have two adorable children, daughter Aoife Belle, six and Tadhg, four. 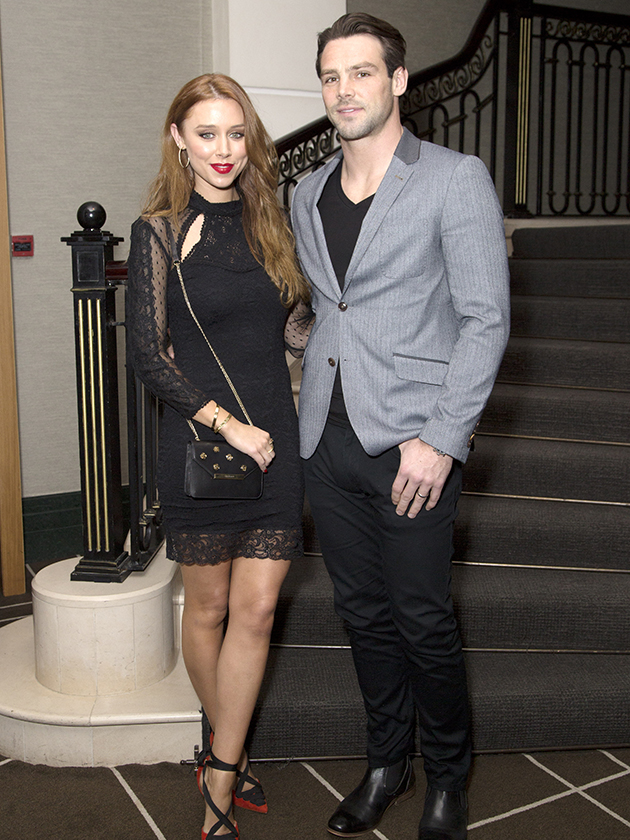 Just weeks before their split, the former pair opened up to us about the possibility of relocating to the US after Ben signed for New York team Rugby United.

Una told Now magazine at the time: ‘There’ll be possible opportunities for me with everything else out there.

‘It’s a huge possibility, and we haven’t signed any contracts yet, but it’s looking quite likely. We’ll go wherever Ben’s rugby takes him!’

Unfortunately, their plans were scrapped when they announced their split just a short while after their sixth wedding anniversary – leaving Ben to move across the pond on his own.

Meanwhile, Una has since moved on with Irish boyfriend David Breen with the pair recently going Instagram official.