Are these two getting back together?

Fans of Jennifer Aniston and Brad Pitt rejoiced over the weekend after they sparked reconciliation rumours. 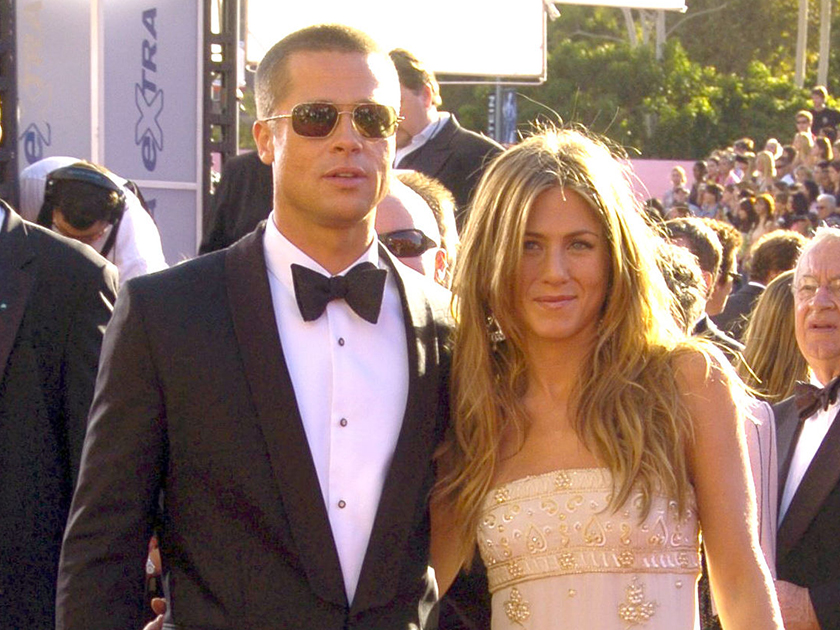 Despite splitting all the way back in 2005 after four years of marriage, Brad got tongues wagging when he was spotted arriving at Jen’s 50th birthday party on Saturday night at the Sunset Tower Hotel in West Hollywood.

More: Jennifer Aniston and Brad Pitt ‘as strong as ever’ as they enjoy ’seven secret encounters’ ahead of her 50th birthday

While the star-studded event was attended by the likes of Gwyneth Paltrow, Reese Witherspoon and Leonardo Dicaprio, all eyes were on 55-year-old Brad as he attempted to hide beneath his cap and sneak in unnoticed.

But while we’re now all left secretly hoping these two are about to get back together, unfortunately it doesn’t look like they’re on for a romantic reunion. 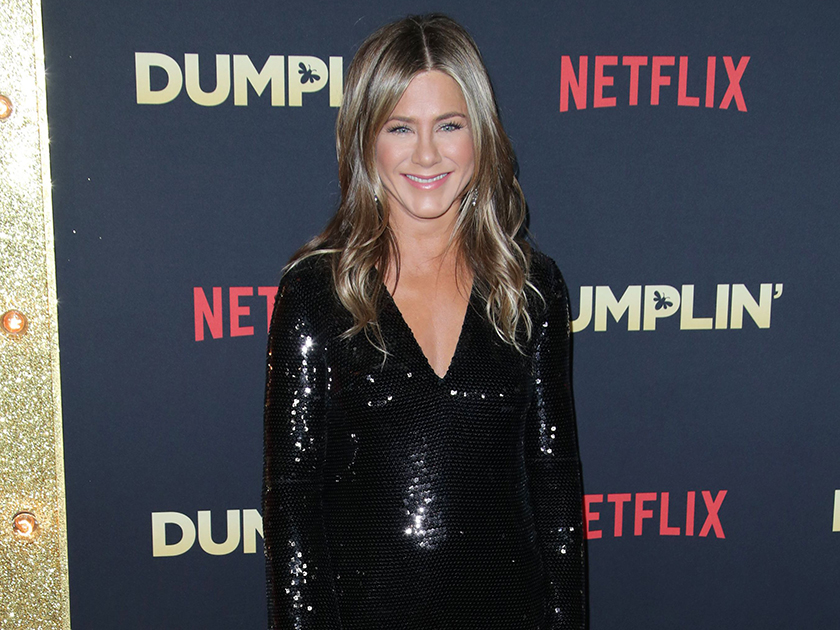 ‘Someone extended the invitation to Brad to come to Jen’s party and he accepted,’ a source told E! News.

‘He wanted to support Jen and it was a momentous occasion. But that’s the extent of it. It was a social evening with a lot of people who have been a part of her life. They definitely aren’t dating or on that path. They are friendly, but that’s it.’

While Friends star Jennifer split from husband Justin Theroux last summer, Brad got divorced from ex Angelina Jolie in 2016 and is now rumoured to be dating actress Charlize Theron. 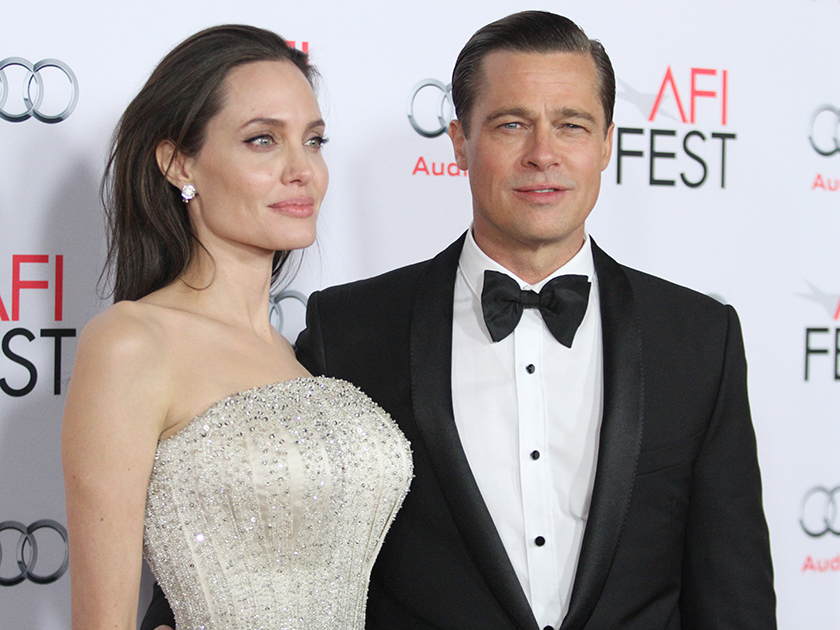 Meanwhile, it looks Brad isn’t the only one trying to go unnoticed, as Jen put a strict social media ban on her A-List bash.

But Kate Hudson seemingly ignored the rule as she shared a photo partying with Gwyneth Paltrow at the very private 50th celebration.

In a series of Instagram photos, the stars can be seen cuddling up to each other while Jennifer looked happier than ever while partying with her pals.

‘Love these ladies. Celebrated this beauty last night. Happy Bday JA! We all love you sooo!’ Kate, 39, wrote alongside it.

But singer Katy Perry commented on the snaps ‘NO SOCIAL MEDIA,’ before Kate quickly confirmed, ‘got permish’. Phew!