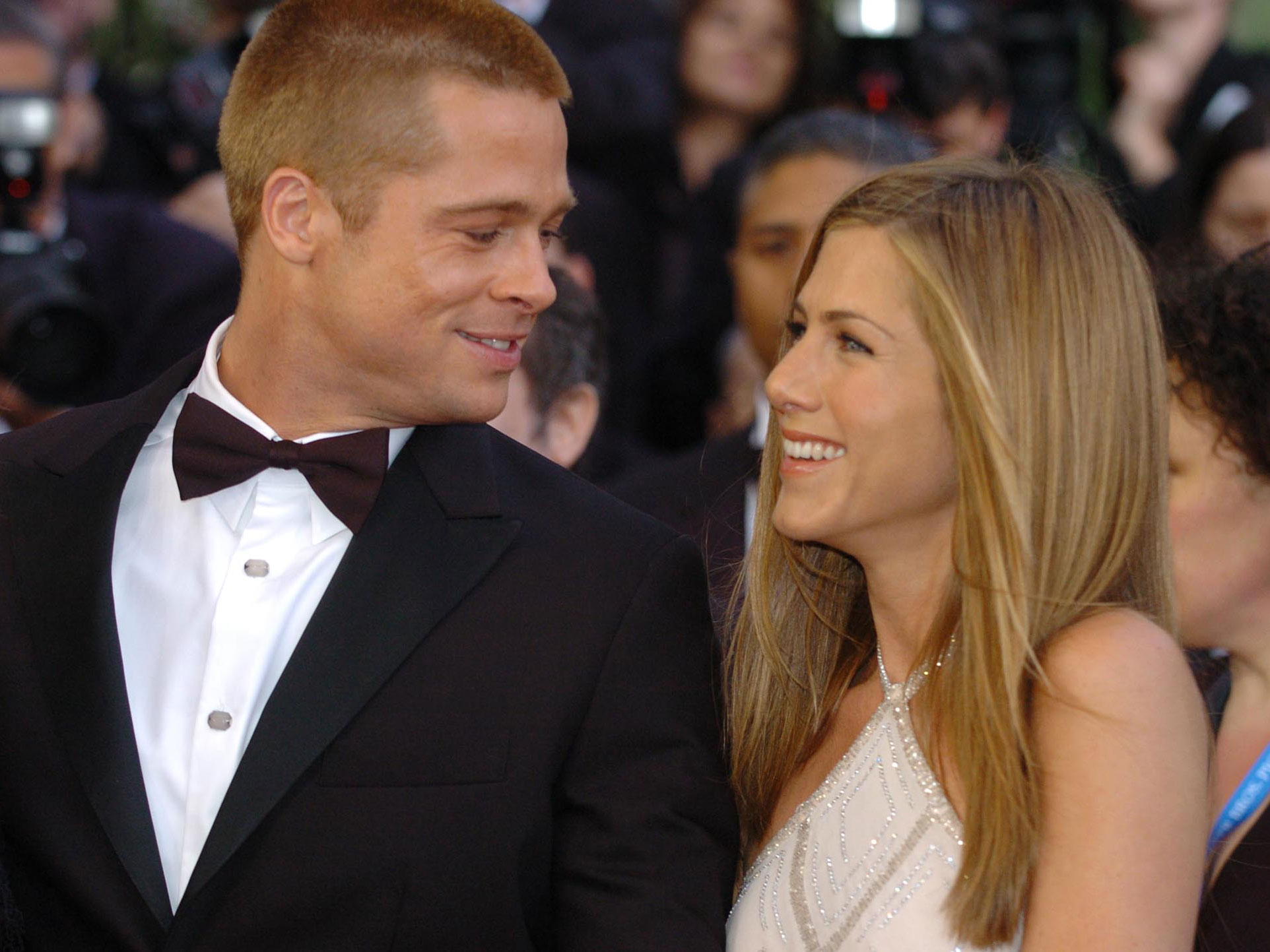 The 55-year-old actor reportedly gifted Jen with the rather lavish treat for her 50th birthday earlier this year in the form of a £60.57 million Beverly Hills mansion.

The plush pad was shared by the couple when they were married, between 2000 and 2005, with Friends actress Jennifer reportedly being devastated when it was lost in the split.

Sources close to the actress revealed: ‘Losing their dream home worsened the heartache of their divorce and it was one of her biggest regrets not buying Brad out.’ 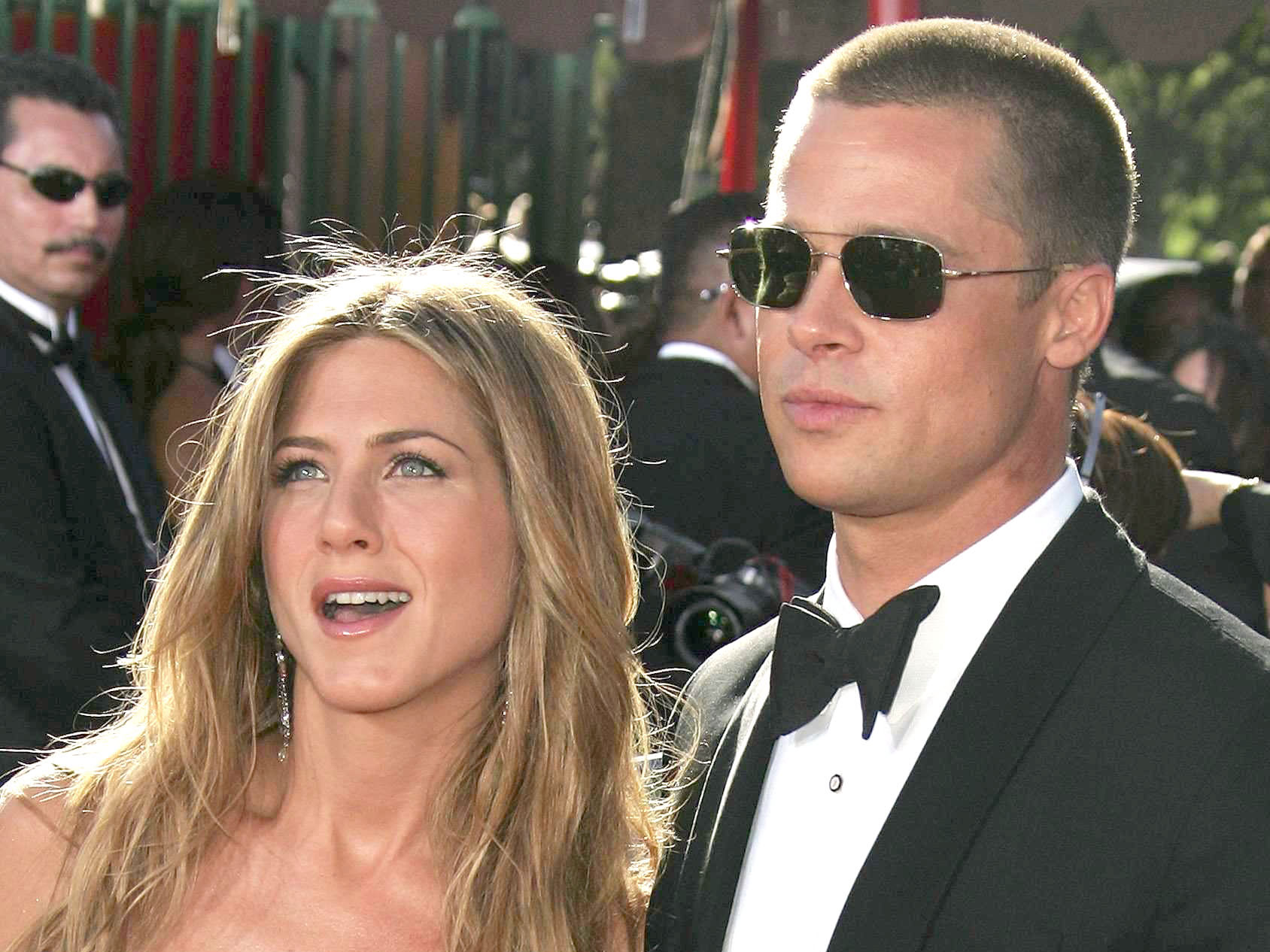 The couple left the luxury marital home when they separated, with Brad moving on with Mr And Mrs Smith co-star Angelina Jolie. 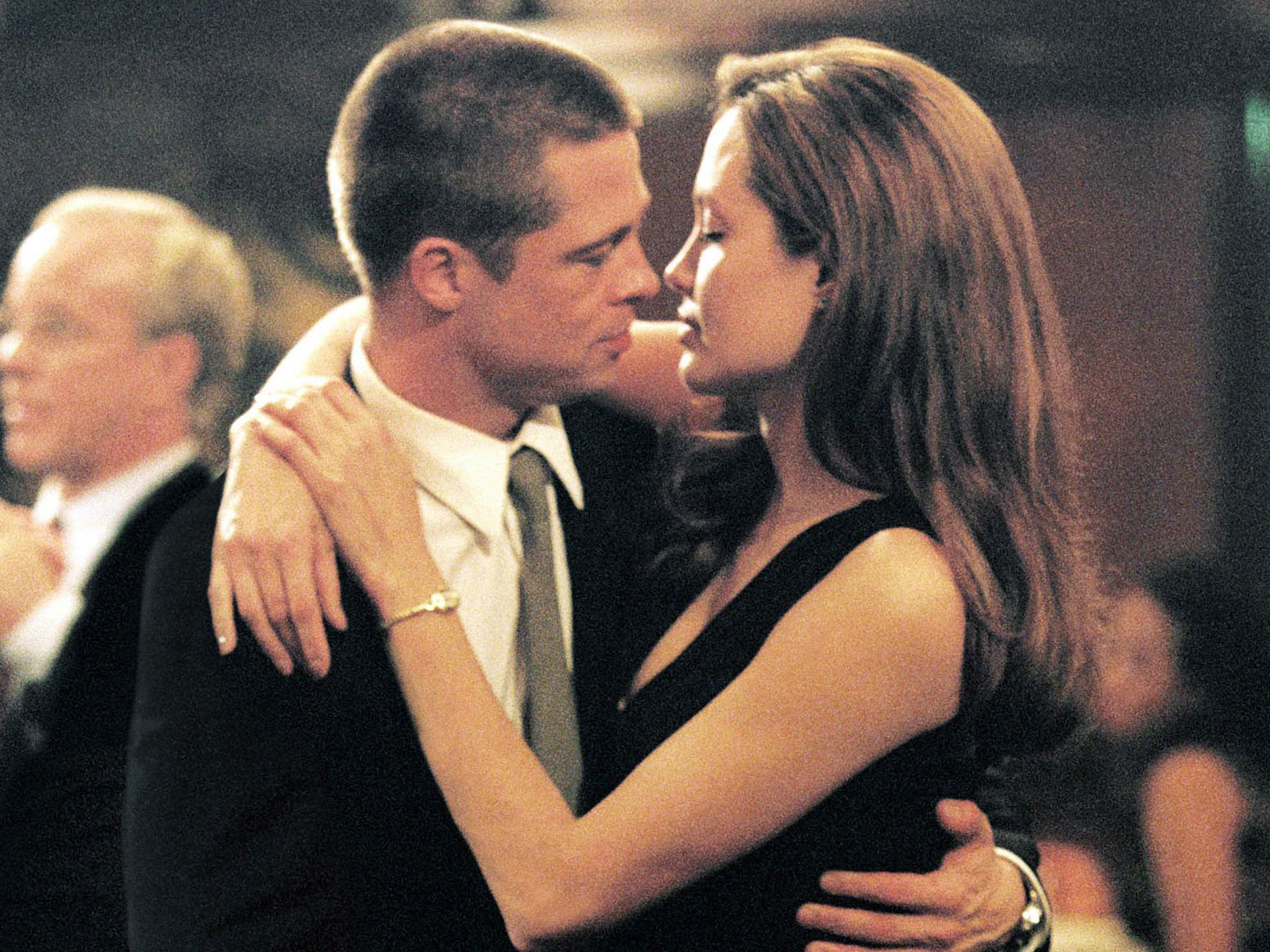 Having presented her with the big-bucks gift at the party, it seems Brad still has a soft spot for his former wife.

This comes after it was recently revealed that Hollywood film star Jennifer spoke out about her split from Brad in a heart breaking unearthed interview.

Speaking in the honest chat with Vanity Fair, she revealed:‘It’s just complicated. Relationships are complicated. You’re two people continually evolving, and there will be times when those changes clash. There are all these levels of growth—and when you stop growing together, that’s when the problems happen.’

She went on to speak of the pain endured after the break up, adding: ‘I would be a robot if I said I didn’t feel moments of anger, of hurt, of embarrassment. 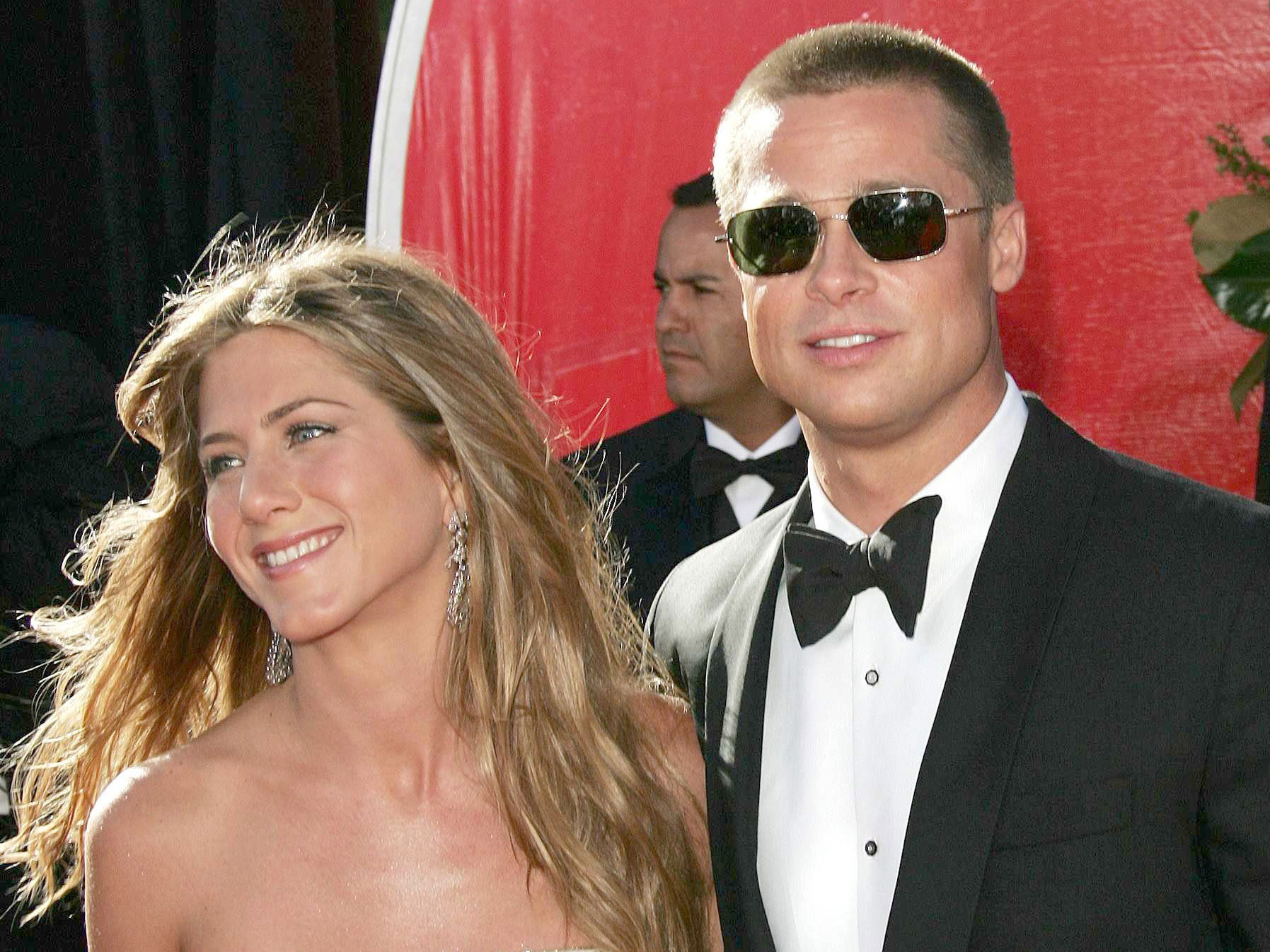 Reflecting on the meaning behind the devastating chapter, Jennifer continued: ‘I have to think there’s some reason I have called this into my life.

‘I have to believe that – otherwise it’s just cruel.’