It’s official – People magazine have confirmed that Hollywood hunk Bradley Cooper, 44, and model Irina Shayk, 33, have called time on their relationship. Say it ain’t so! 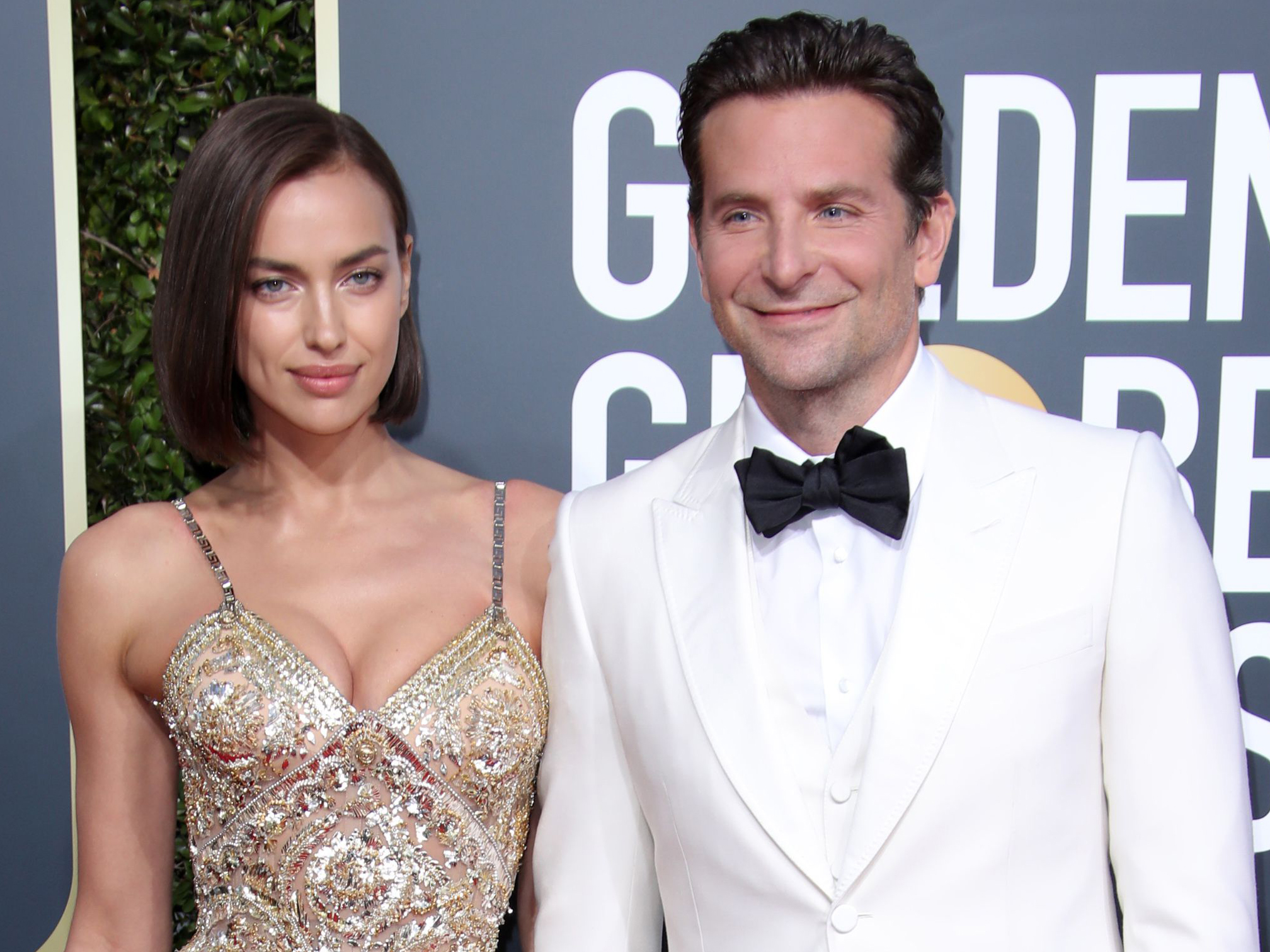 The good-looking pair had been together for four years, and share two-year-old daughter Lea De Seine Shayk Cooper.

Neither Irina or Bradley have yet commented publically on the news.

The former couple began dating back in 2015, and kept much of their personal life on the down-low during their relationship.

Earlier this year, Irina told Glamour UK that she preferred to keep her romance out of the spotlight.

She explained, “I have a lot of friends who share a lot of their personal life on Instagram or social media, very publicly. I admire it and I think it’s great – but I think it’s all about personal choice,

“Because my work requires me to be out there, I just decided my personal life will be quiet.

“That’s why it’s called personal, because it’s something for you and your family, and I feel happy with it.”

MORE: Cheryl reveals she still ‘loves and cares’ for ex Liam Payne as she opens up about their relationship

Bradley and Irina’s relationship came under speculation earlier in 2019, after he and his A Star Is Born co-star Lady Gaga performed a particularly emotional duet together at the Oscars.

However, days later, Gaga commented on the rumours making the point that the performance was just that – a performance, and that the pair showed what they wanted the audience to see.

She told US presenter Jimmy Kimmel, “People saw love, and guess what, that’s what we wanted you to see. This is a love song, the movie is a love story,”