TAGS: Ant and DecBritain's Got Talent 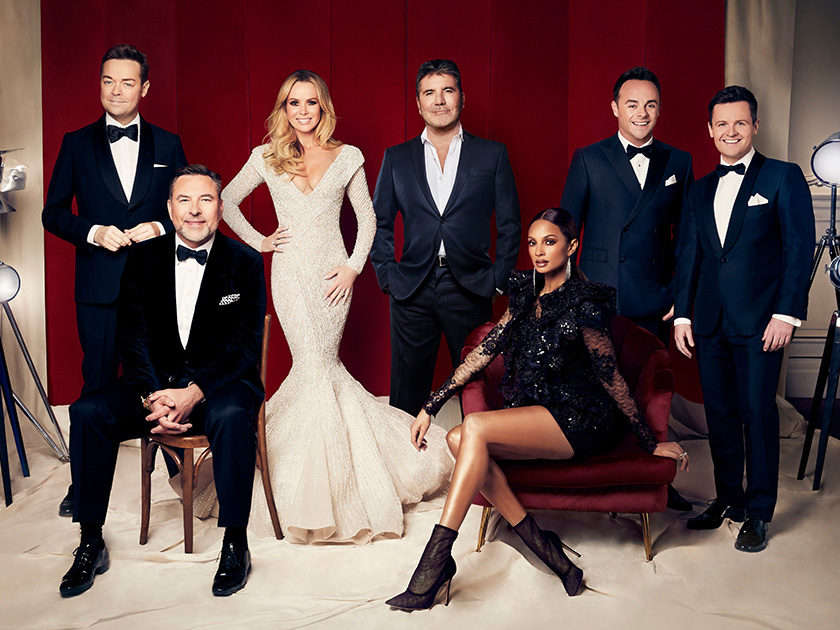 The telly favourites have become the voices of the supermarket’s self service tills as part of a campaign deal with BGT.

More: Ant and Dec admit they almost SPLIT UP after ‘indefensible’ drink-driving conviction: ‘I wanted to punch him’

And now it’s been alleged that they earnt £100,000 for the recordings, which hears them ask customers to scan their Sparks loyalty card before taking their items.

But with the clips lasting just 14 seconds, their voices definitely don’t come cheap – working out as £7,142 a second. Blimey! 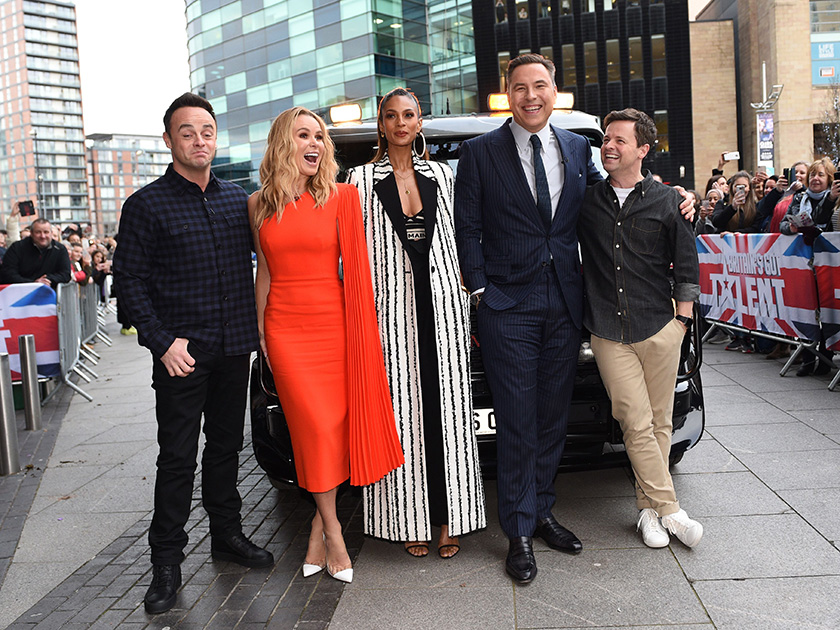 A source revealed: ‘It’s a win-win for everyone involved.

’It’s been a great marketing coup for M&S as they kept the celeb voices a secret until launch day so the impact has been great – and really got shoppers talking.

‘And obviously there’s no such things as a free lunch – even from Marks and Spencer – so Ant, Dec, Alesha and Amanda all get paid as part of their BGT package.’

Speaking to The Sun, they added: ‘It only took them a day to record the voice-overs in a London studio, so really this isn’t any old payday – it’s an M&S payday.’ 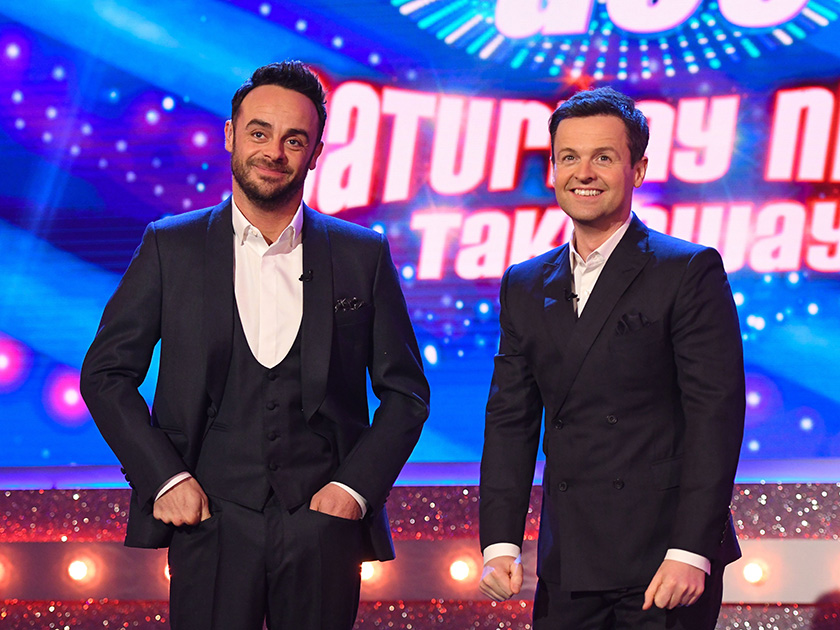 This comes after shoppers were shocked to hear that Ant and Dec had replaced the normal automated voice of the self-scan checkout in M&S.

Taking to Twitter, one wrote: ‘Anyone else get the fright of their life this morning with the surprise of Ant and Dec cheery voices blasting out of M&S self-check out machines!? Argh!’

While a second added: ‘Slightly unnerving situation in @marksandspencer today! I was using the self service till and @antanddec started telling me to swipe my Sparks card and questioning if I was using my own bag!!!! What on earth is that about or have I finally gone nuts!’

The sponsorship is the first time M&S has ever teamed with a TV show.