Amanda Holden once again left viewers stunned as she slipped into an incredibly daring dress for Wednesday night’s Britain’s Got Talent semi-final. 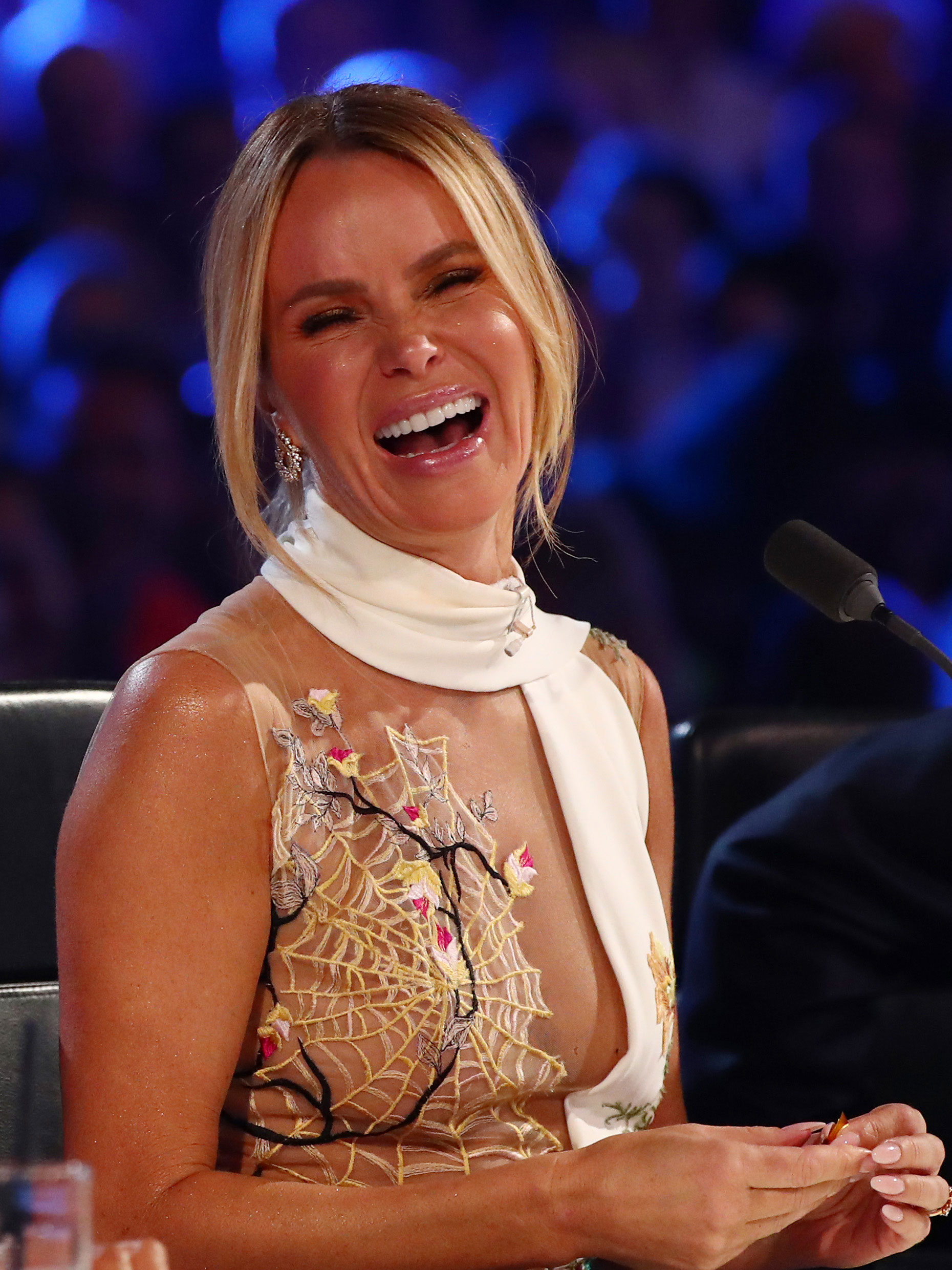 But it has now been reported the hit ITV show could undergo an Ofcom investigation following an influx of complaints over the judge’s revealing spider web themed outfit.

In total, the broadcasting regulations authority received 22 complaints during last night’s episode, nine of which were about Amanda’s dress.

Never one to shy away from a raunchy look, the 48-year-old telly star stepped onto the stage in an unusual floor-skimming asymmetrical gown that was adorned with colourful flowers. 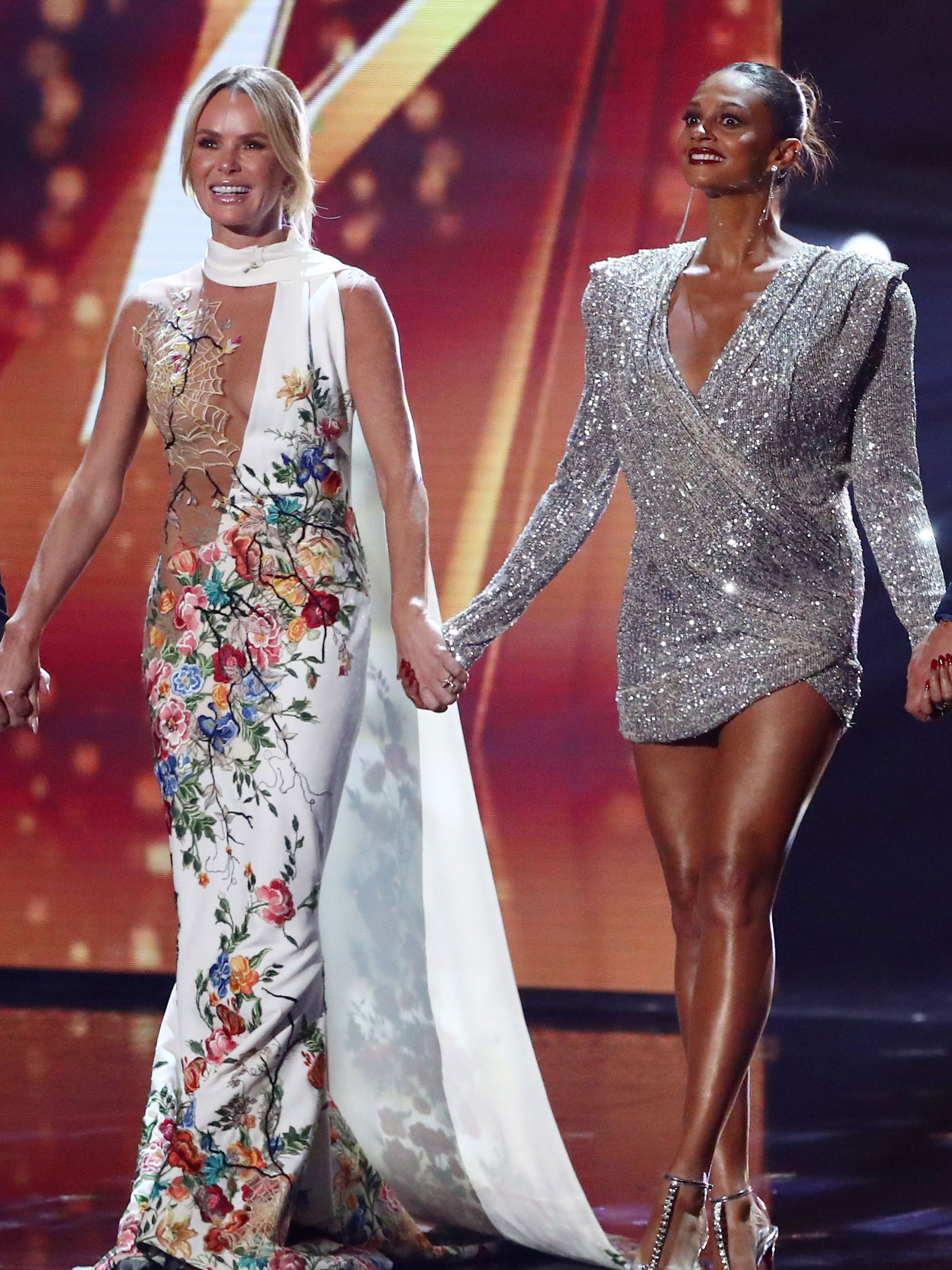 But it was the lack of material covering her cleavage that caught the attention of viewers at home.

Risking a major wardrobe malfunction, the right side of her dress was simply made up of a thin lace material that resembled a spider web.

BGT fans were soon all over Twitter with comments about the sexy ensemble.

Another confused BGT fan added, ‘Why does Amanda Holden have a spiders web on her boob?’

While a third said, ‘Beautiful dress hun, but your boob is popping out with camera angles from the side.’ 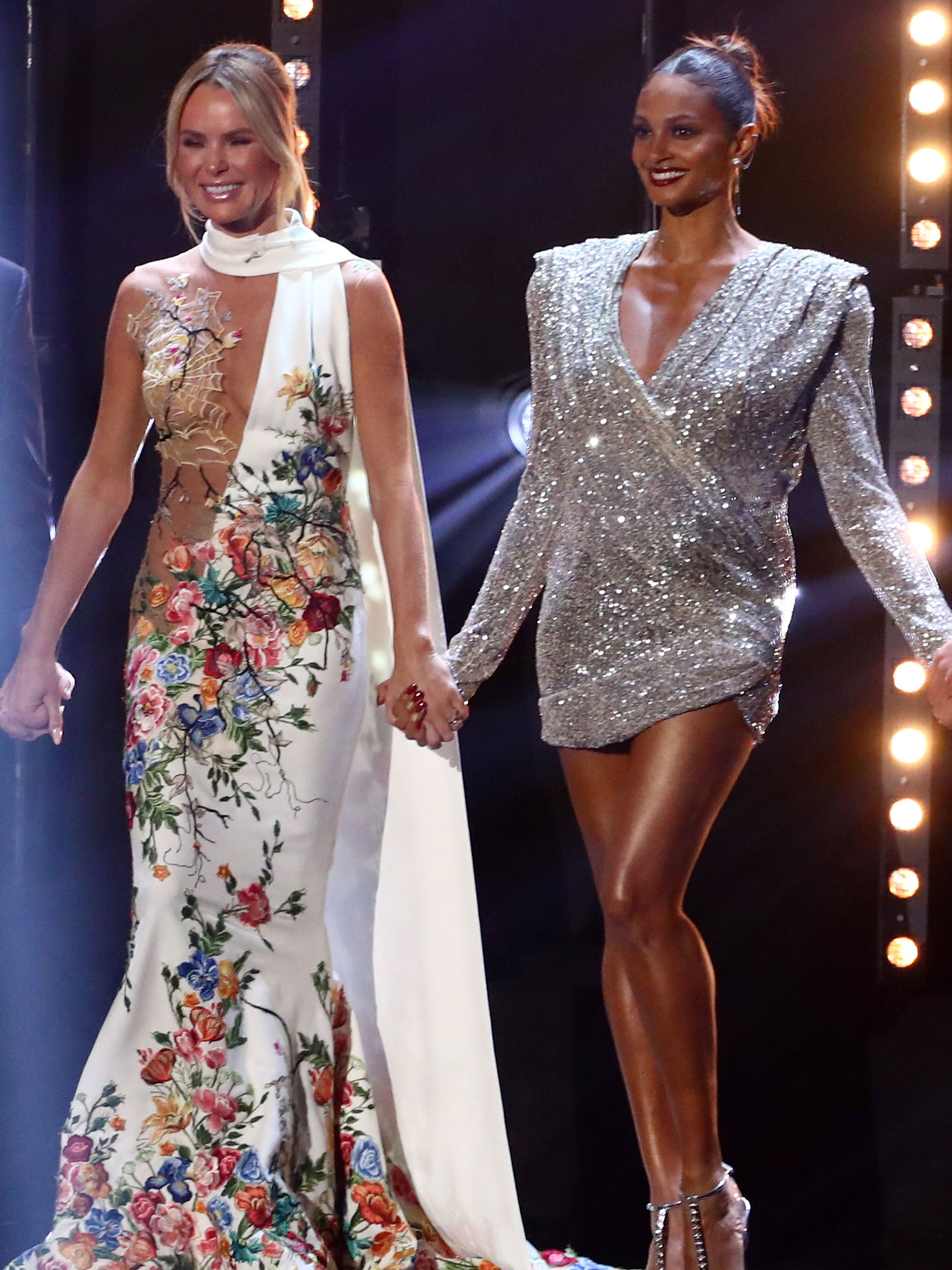 With the flaunty fashion choice leaving behind a trail of disgruntled viewers, Ofcom are yet to make the decision on whether to launch an investigation into the talent show.

Speaking to the Daily Mail, a spokesperson for Ofcom said: ‘We are assessing these complaints against our broadcasting rules, but are yet to decide whether or not to investigate.’

This comes two years after Amanda raked in the most Ofcom complaints of 2017 for wearing a very risqué low-cut Julien Macdonald dress for a live episode of the BGT semi finals.

Flashing not only Amanda’s cleavage but a large section of her toned midriff, the revealing number attracted a whopping 663 complaints. 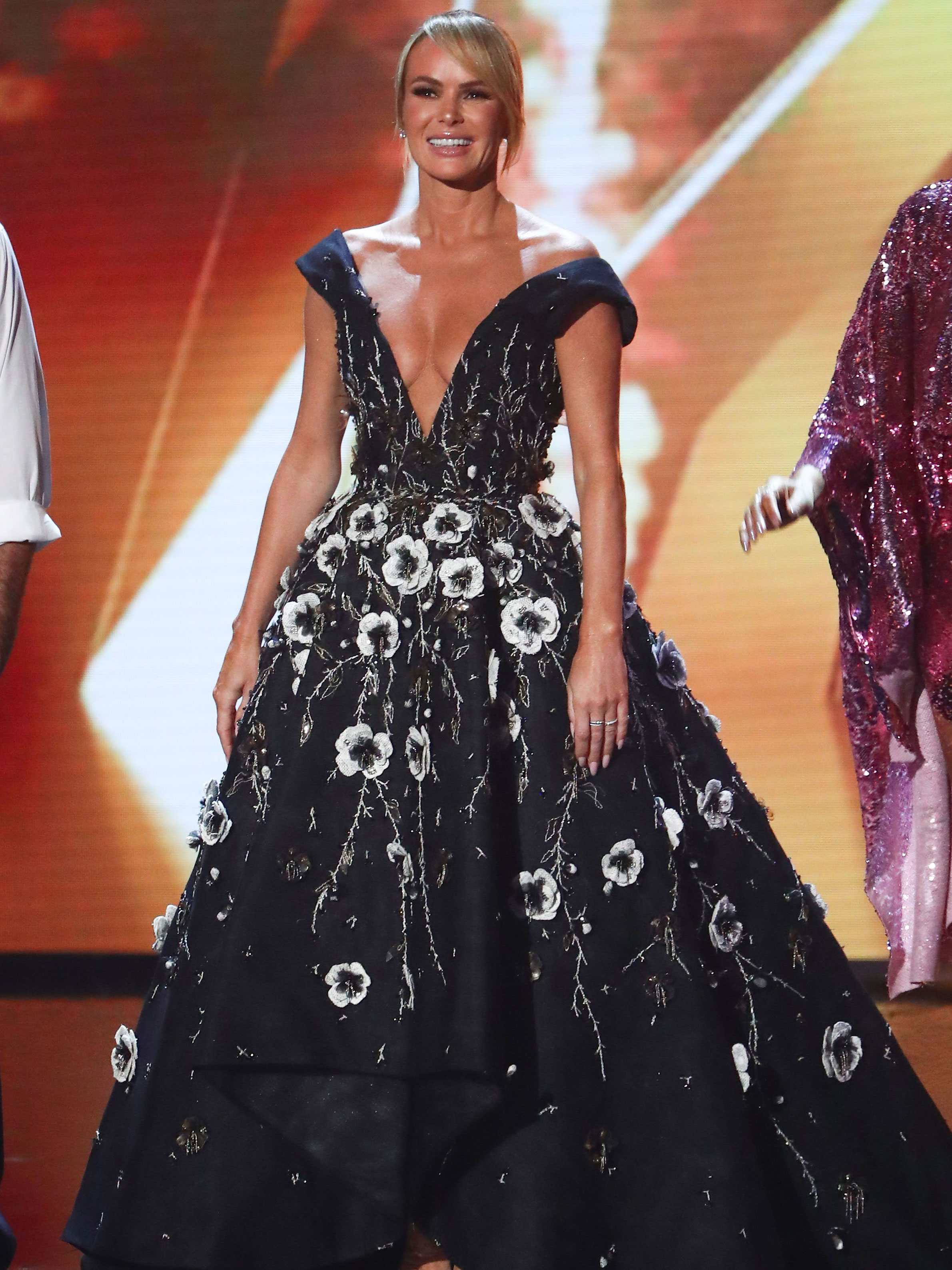 During tonight’s instalment of the programme, the stunning judge stepped out in a flowing black ball gown, baring her shoulders and cleavage in the florally embroidered outfit.