Can we get an invite next time, guys? 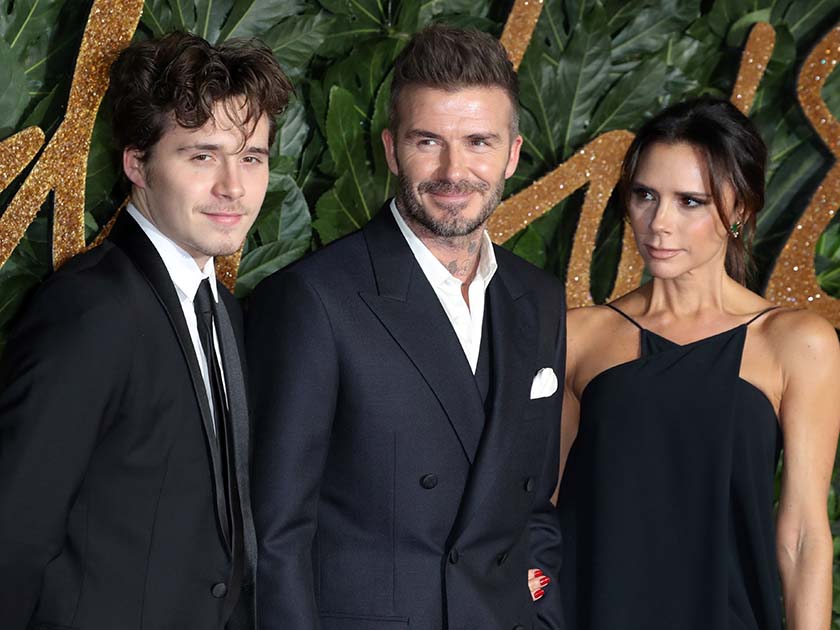 And it looks like the aspiring photographer celebrated his big day in style, as the whole family shared some sweet photos on social media.

Taking to Instagram yesterday afternoon, Brooklyn’s girlfriend Hana Cross, 21, posted a video of them walking down the street in London.

Hitting Portobello Road in Notting Hill, the loved-up couple enjoyed a shopping trip near the markets in West London, followed by a spot of brunch with another pal. 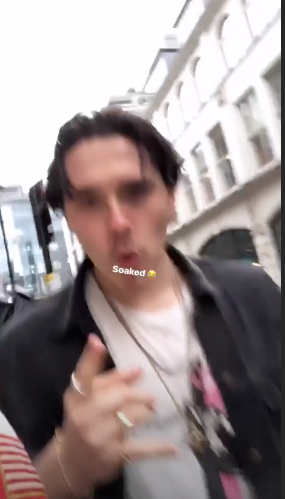 Following a relaxing day, they both then headed out for an evening with Brooklyn’s famous parents and his siblings Romeo, 16, Cruz, 14, and seven-year-old Harper.

Sharing a glimpse of the sweet family trip, Victoria, 44, took to her Instagram account with a photo of the 20-year-old smiling as he posed in front of a three-tiered donut cake complete with candles.

The eldest of the Beckham brood shared a string of videos of the show which was also attended by Hana and little bro Romeo. 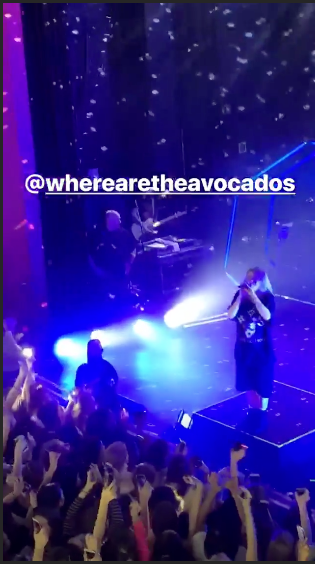 This comes after the whole family wished Brooklyn a Happy Birthday on social media.

While Posh and Becks delighted fans with some adorable throwback photos, Cruz gave a glimpse of the cheeky card he bought his brother, which reads: ‘Sometimes I worry that I am not that good looking or that I may be a bit weird, but then I look at my brother and realise that actually I am OK.’ 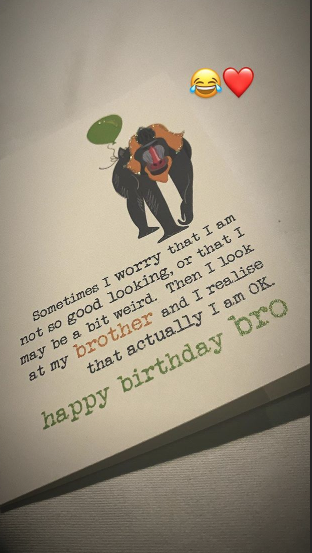 Model Hana – who is believed to have been dating Brooklyn since October last year – also posted her own tribute to the star.

Alongside an adorable photo of the couple, she wrote: ‘2 peas in a pod! ❤️Happy Birthday baby I Love you endlessly!🌹’

Find out everything about Brooklyn Beckham’s girlfriend Hana HERE!