Despite only getting together in December, Brooklyn Beckham and his girlfriend Hana Cross aren’t afraid of some major PDA. 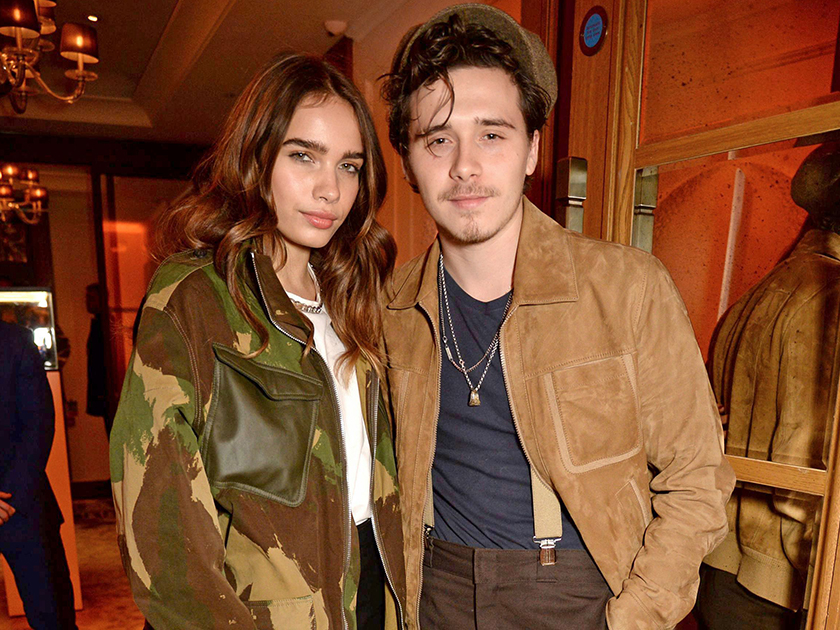 More: Brooklyn Beckham throws fans into a frenzy after they spot THIS in adorable new snaps of girlfriend Hana

Taking to Instagram, the model posted a series of photos showing the eldest of the Beckham brood lying on his bed in New York City.

In the black and white snaps, the 19-year-old can be seen giving the camera a serious smoulder while posing topless between the sheets.

With his tattoos on full display, Brooklyn raises his hands over his head and covers his face in later snaps.

‘Nyc mornings. I love you. X,’ Hana simply captioned the shots, which racked up 36k likes in a few hours.

‘They are too cute,’ wrote one, while a second agreed: ‘Really cuteeeeeeee ❤️🤤💕.’ 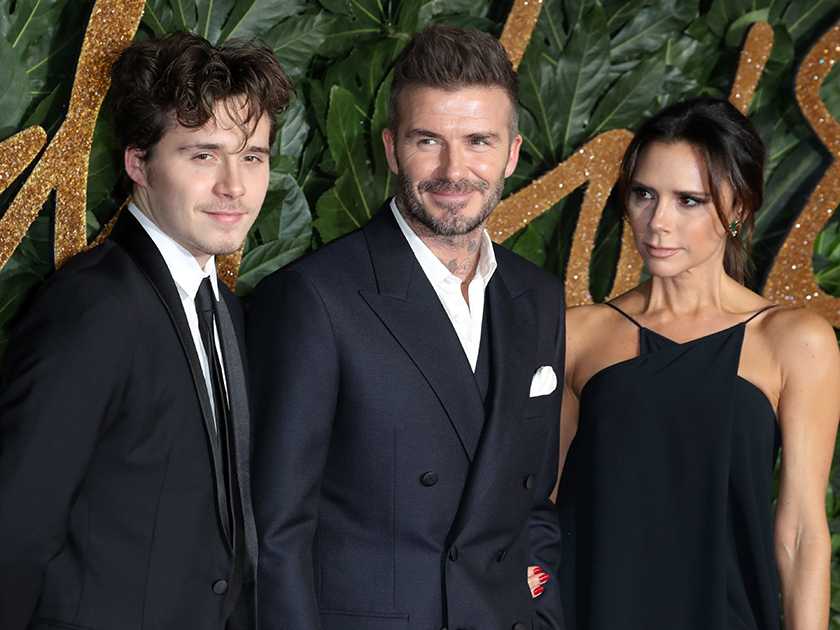 Meanwhile, over on Brooklyn’s Insta page he also shared a sweet shot of his other half.

Hana is seen casually dressed in shorts and trainers in the shopping centre snap, as the aspiring photographer simply added a red heart alongside it.

This isn’t the first time Brooklyn and Hana have gushed over each other on social media, with the loved-up pair often giving us serious #couplesgoals on Insta.

Meanwhile, reports surfaced earlier this month that Brooklyn previously enjoyed a fling with none other than Rita Ora.

The celeb pair reportedly went out for a dinner date back in May 2017, and were then spotted holding hands at The Electric in West London. 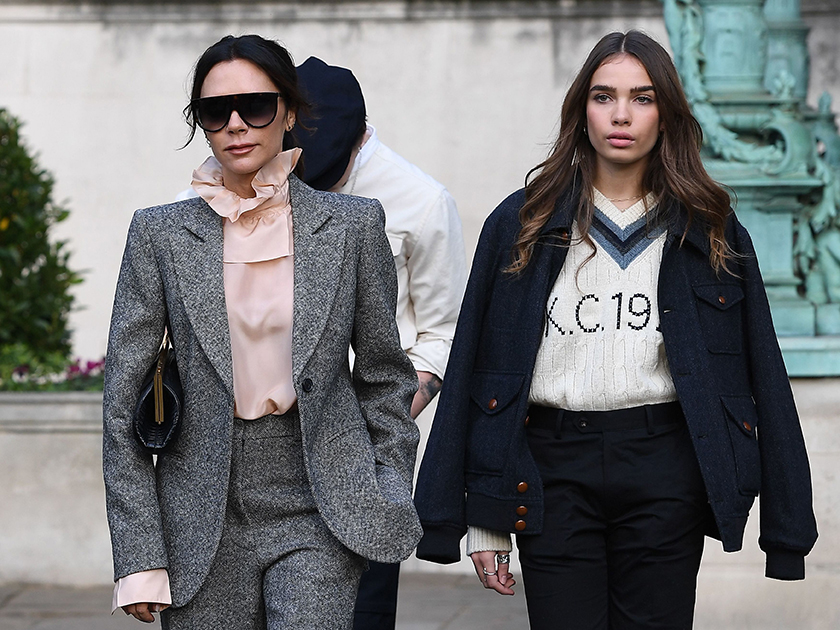 But while 44-year-old Victoria clearly approves of Brooklyn’s new love interest, she wasn’t so keen on the prospect of her son hooking up with popstar Rita.

A source told The Sun: ‘Posh saw a couple of texts they’d been sending. She didn’t want her boy being led astray, and didn’t want them partying together.’

‘David and Victoria were adamant the pair shouldn’t date and made it very clear they didn’t approve.’