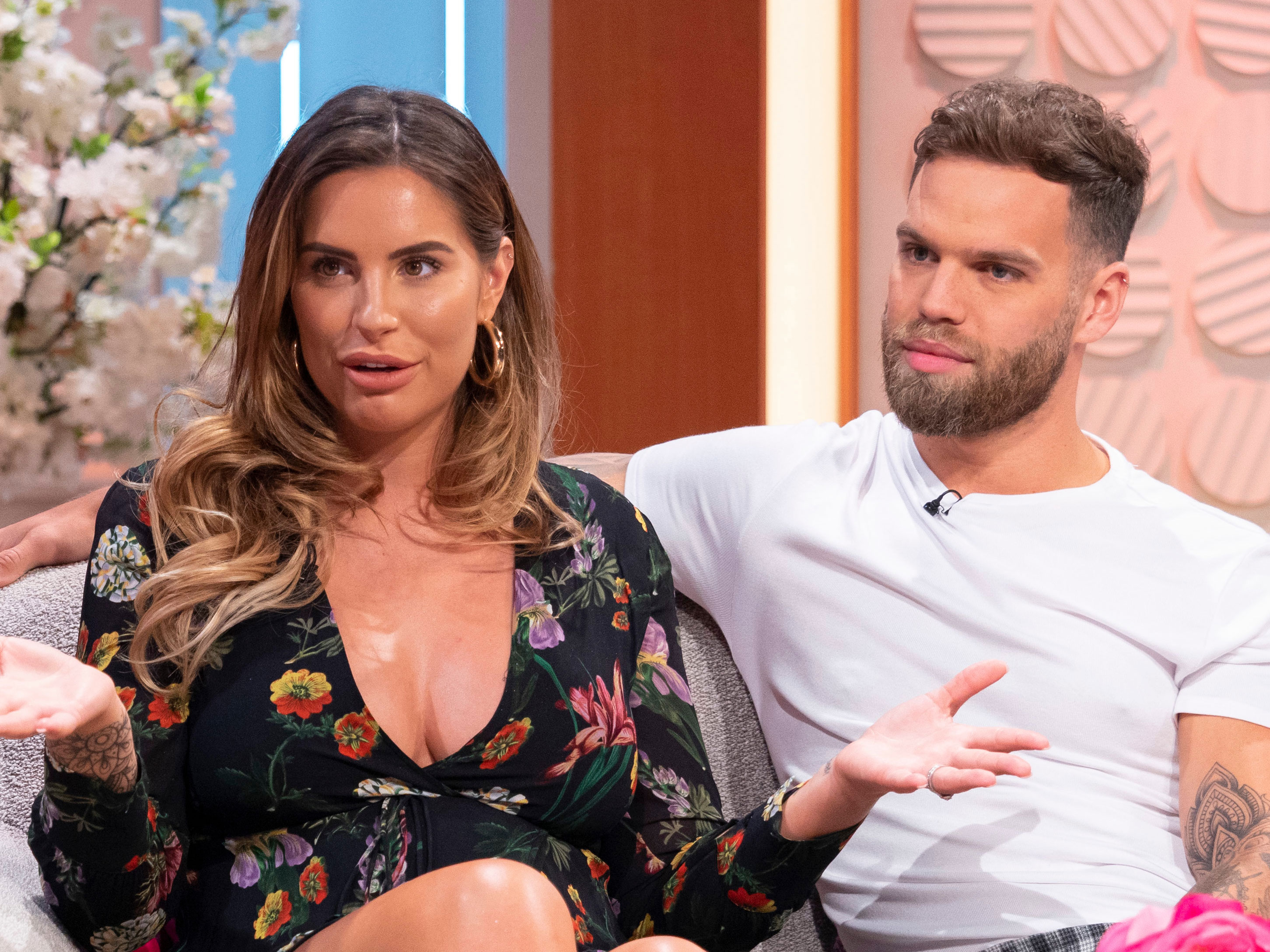 The couple who fell in love during their stint on the ITV dating show back in 2017 recently announced they were expecting their first child together.

While quizzing the soon-to-be parents on their pregnancy news, 58-year-old Carol left her audience feeling less than impressed by her interviewing techniques.

The former Countdown wiz awkwardly admitted she had never seen the show and so had no idea how it worked.

MORE: Love Island 2019: Here’s everything you need to know about the new cast 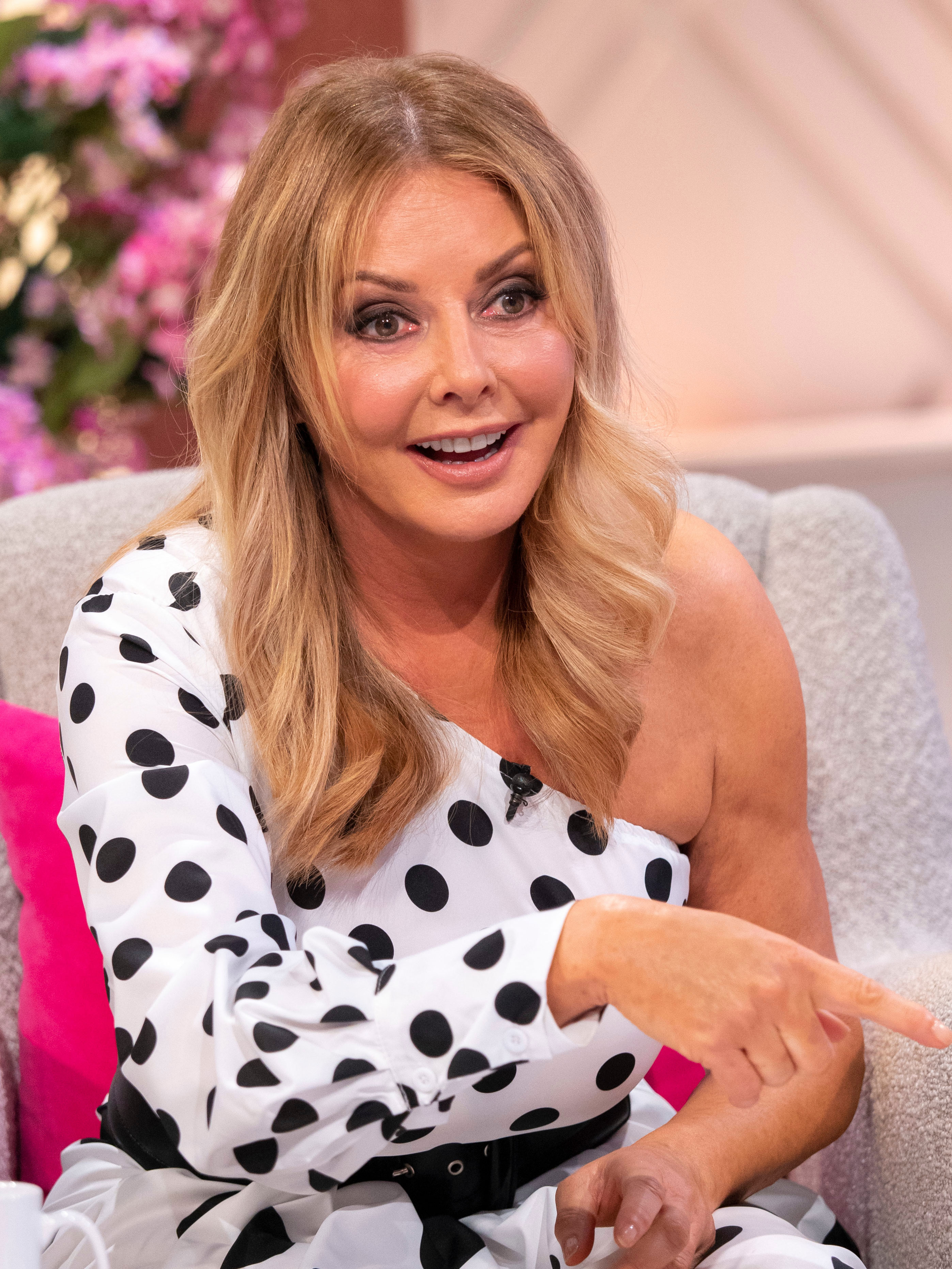 She then went to grill the married couple on whether they would let their child watch their steamy televised love scenes.

Naturally, Dom hit back at the prying question, replying: ‘Well I don’t think any parent would.’

Having sat through the uncomfortable segment, many viewers took to Twitter to question Carol’s role on the breakfast telly show.

One wrote: ‘Think it would of been better if Jess And Dom had been interviewed by someone who had watched love island . Who had a general interest in them and their love story .#Lorraine,’ while another piped up to add: ‘#lorraine is even more excruciating than normal. This deals bit is awful, Carol hasn’t a clue how to interview, hope the magicians make it all disappear.’

A third simply went on to Tweet: ‘Yeah, Carol has to go.’

Having revealed the exciting news of their imminent arrival to the public, 25-year-old model Jess confessed she took ten pregnancy tests when she discovered she was expecting.

She revealed: ‘We found out at on to two weeks. We did ten tests just to make sure.’

The couple went on to reveal why they kept their baby news a secret for nearly six months, with Dom, 28, telling New! magazine: ‘Jess’ blood is rhesus negative, which means there could be a risk for the baby’

Rhesus disease is a condition where antibodies in a pregnant woman’s blood attack her baby’s blood cells.

Dishing the details on the condition, Jess went on to say: ‘I didn’t know it was a thing until recently and it can cause miscarriages. I wanted to make sure everything was good with the baby and it also gave us a bit of time to enjoy it together.’