Carol Vorderman treated Twitter followers to some super sexy throwback pictures this week, sharing a series of workout snaps as she posed in her underwear. 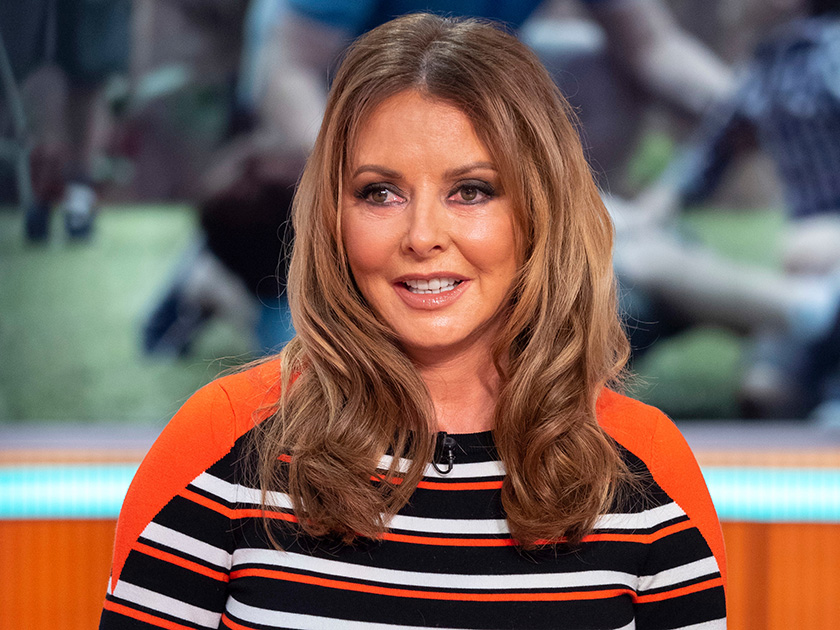 The 58-year-old maths wiz certainly isn’t shy when it comes to showcasing her toned physique, which she proved when she shared the snapshots of her home gym session.

The photos, taken two years ago when Carol was 56, show the former Countdown brainbox posing in a pair of black, lacy knickers and a Nike work out vest, snapping a post-exercise mirror selfie.

Captioning the throwback post, the two-time Celebrity Rear Of The Year winner wrote: ‘Keep on moving no matter what your age #MindAndBody Eg. Gym at home a couple of summers ago #56yo #swimming #weights #ScruffyHomeGymGear,’

The I’m A Celebrity…Get Me Out Of Here! star also showed a glimpse of her luxury lifestyle, including a flash selfie where she can be seen taking a flight in her own aeroplane, grinning in a pair of dark sunnies.

The Tweet continued: ‘flying my plane. Every day is a bonus…living them all with a great big grin.’

Many of Carol’s followers wrote swooning replies to the post, complimenting the telly star on her appearance.

One commented: ‘you are one fit woman ,’ while another added: ‘Every man’s fantasy right there.. u gorgeous woman.’ 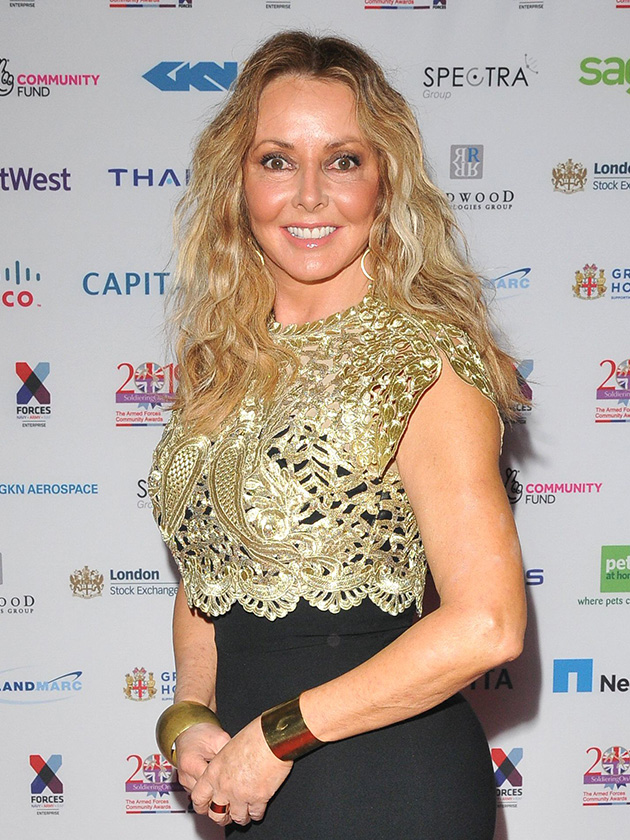 Carol’s figure was at the centre of speculation recently, when it was questioned whether she had gone under the knife to achieve her curves.

The TV personality squashed the rumours though, saying: ‘I’ve always had a huge a**e.’ 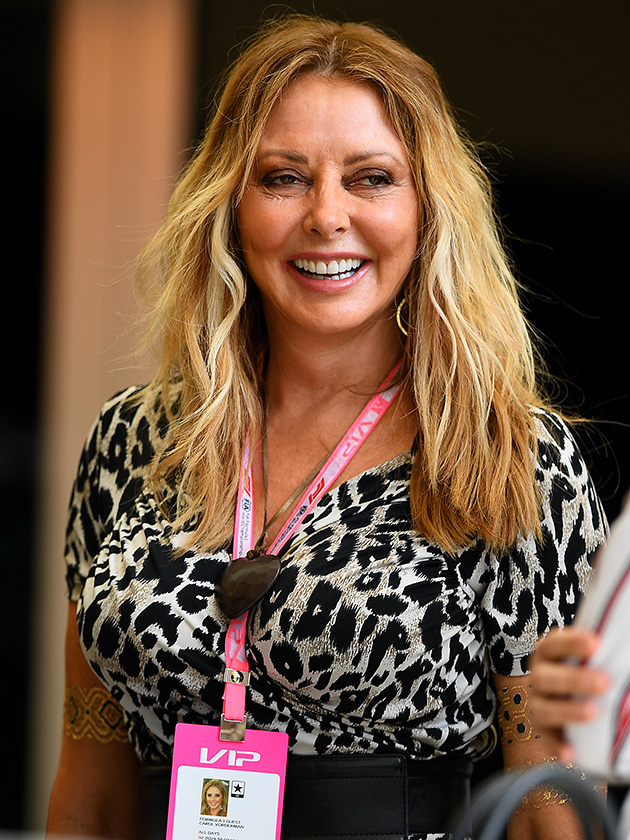 Speaking to the Mail Online she added: ‘I promise I haven’t had bottom implants. It’s the same old bottom. In my family, loads of us have it: the Vorderman A**e. My daughter Katie has it. My nephew has it. We’re all sticky-out-bottom people.’