Well, this is awkward...

And after hearing the news, now her ex-fiancé Andrew Brady has seemingly taken a pretty savage dig at the Love Island presenter.

More: Caroline Flack caught ‘kissing’ THIS Strictly star at NTAs after previously admitting she ‘loves’ him

The former pair faced a turbulent year after getting together in February 2018, announcing their engagement just three months later, and Caroline, 39, even getting an ‘AB’ tattoo on her wrist.

But following their brutal split in November, Andrew has now made a swipe at Caroline’s potential new romance with a comment about her inking.

Taking to Twitter earlier today, he asked his followers: ‘How do you change a tattoo from a “B” to a “J”? Just asking for a mate ’ Awkward!

Fans were quick to reply to the message, with some writing that the Tweet was ‘brilliant’, while others branded Andrew ‘bitter’.

Following the break up, 26-year-old Andrew booked a one way ticket to Australia and has been enjoying himself in the sun ever since.

Speaking about the split last year, Caroline also admitted she’s ‘working on herself’. 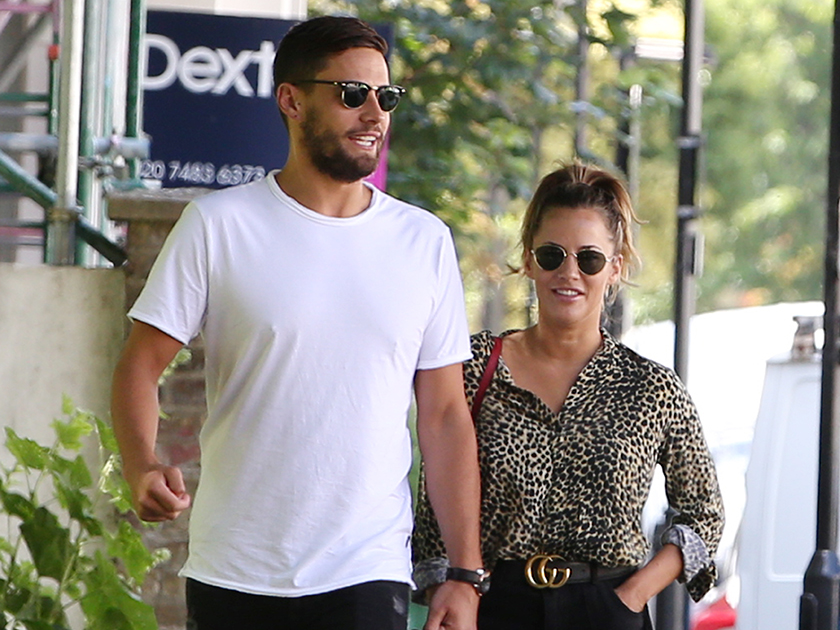 ‘I’m on my own now. So I’m sorting myself out, I’m doing what I want to do. I’m putting my head into this, into work and focusing on acting,’ she told The Sun.

She added: ‘Yeah, you know I like him. But I think we’re both doing what we need to do at the minute.

‘We’re both looking after our own heads and doing our own thing. That’s really important.’ 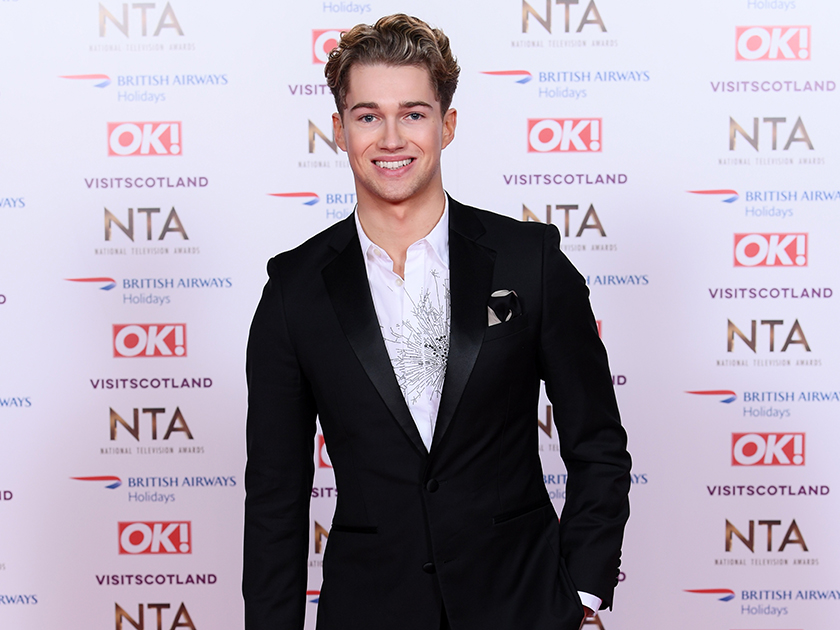 Meanwhile, it looks like things could be hotting up between Caroline and 24-year-old AJ, with reports now suggesting the Strictly star wants to take things further.

After they reportedly locked lips at the NTAs afterparty, a source told The Sun: ‘The pair have been texting since, with the Strictly pro mad about Caroline.

‘But they have no immediate plans to see each other.’

Could this be a new celeb romance? We hope so…