Caroline Flack made her Great British Bake Off debut last night – and it didn’t exactly go to plan. 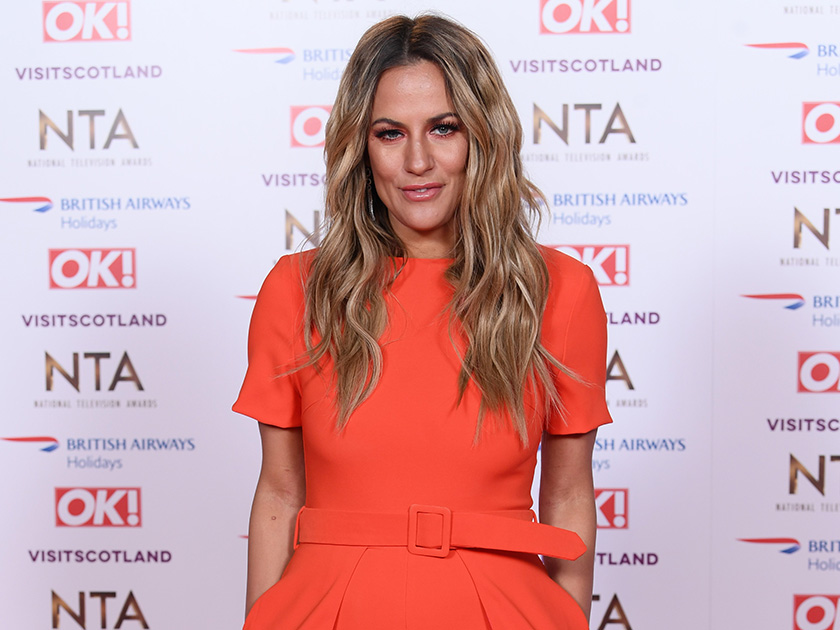 Taking part in the Channel 4 show for Stand Up 2 Cancer, the 39-year-old made no secret of the fact she hasn’t had much experience in the kitchen. And let’s just say it definitely showed…

After spending her time in the tent applying make-up and testing out whiskey, Love Island presenter Caroline had viewers in hysterics with her final showstopper attempt. 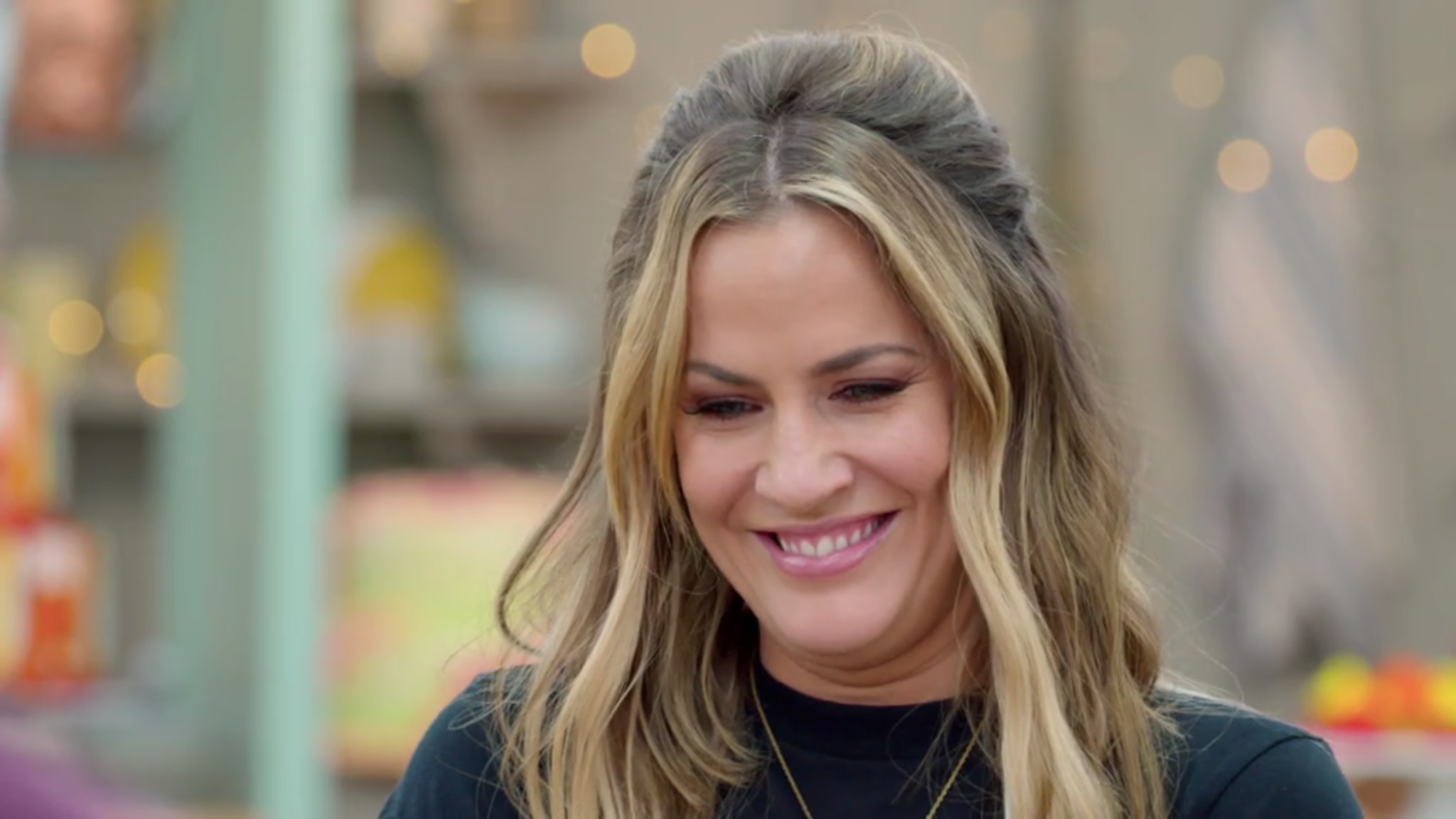 Her elaborate idea was to use orange biscuits, chocolate ganache and candy floss to create a biscuit of her own face, telling the camera: ‘I’m not the most creative person in here, so I’ve decided to go for taste over look.’

But her hilarious efforts ended up looking sort of like Roz – the grumpy yellow slug from Monsters Inc… see what we mean? 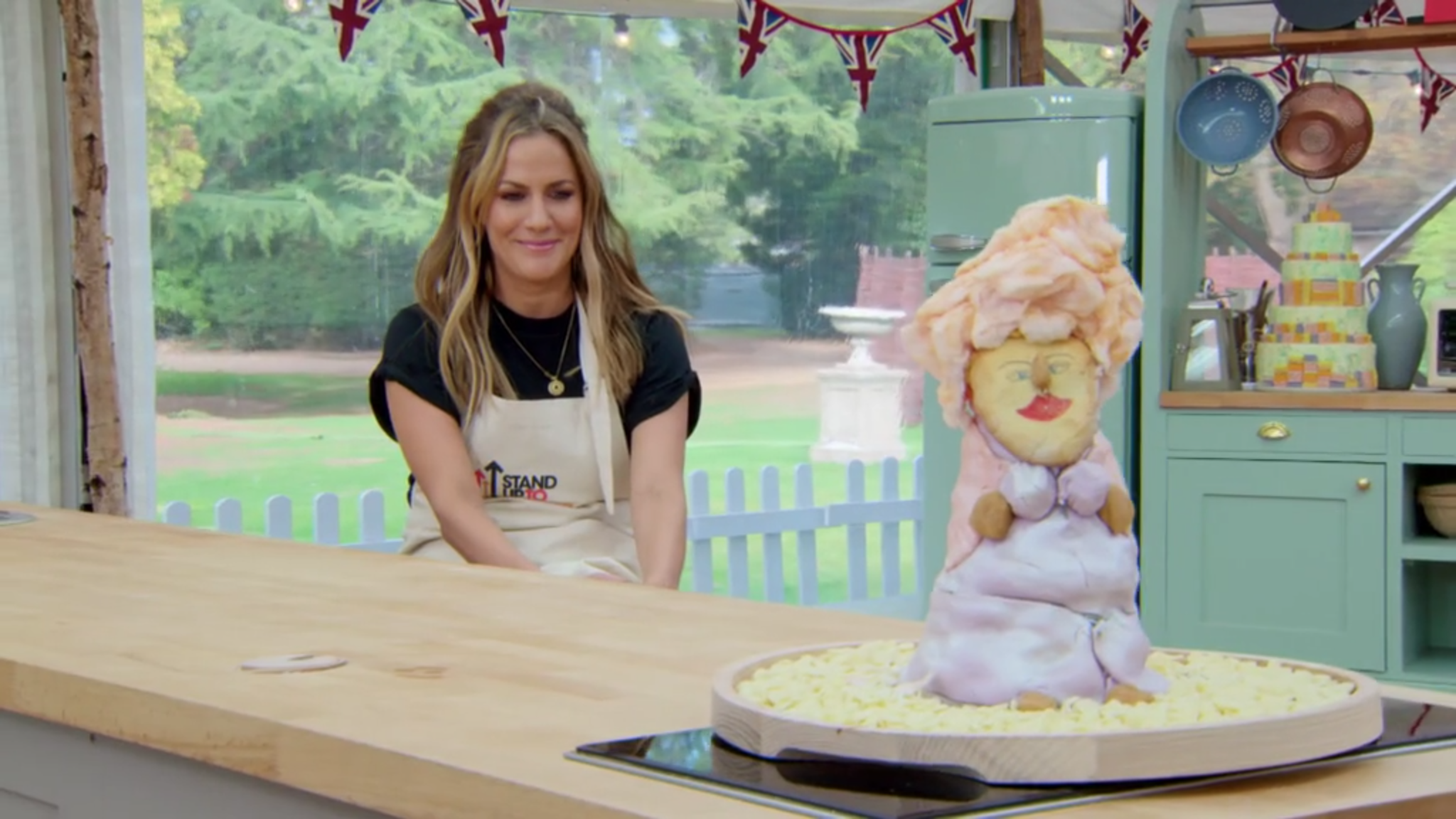 ‘Thought it was just me, but apparently everyone else thinks @carolineflack1 showstopper looks like Roz I was in stitches when she made the nose ,’ wrote one fan on Twitter.

Another said: ‘I knew @carolineflack1 masterpiece reminded me of something. Roz from Monsters Inc #GBBO.’

‘Never found @carolineflack1 more relatable then when she was on Bake off tonight love her! I think they should add a challenge on love island this year where the couple bake and try to recreate Caroline’s showstopper ,’ said one.

Another joked: ‘I think there is a clear winner tonight , could it be Caroline? #bakeoff.’

And a third added: ‘Actually lolling at the great celebrity bake off Caroline’s biscuit.’

Unfortunately, GBBO judges Paul Hollywood and Prue Leith weren’t impressed by the biscuit tower, claiming they were ‘over baked and dry as a bone.’ Ouch!

Instead, actor Greg Wise ended up taking home the coveted Bake Off apron and was crowned Star Baker. 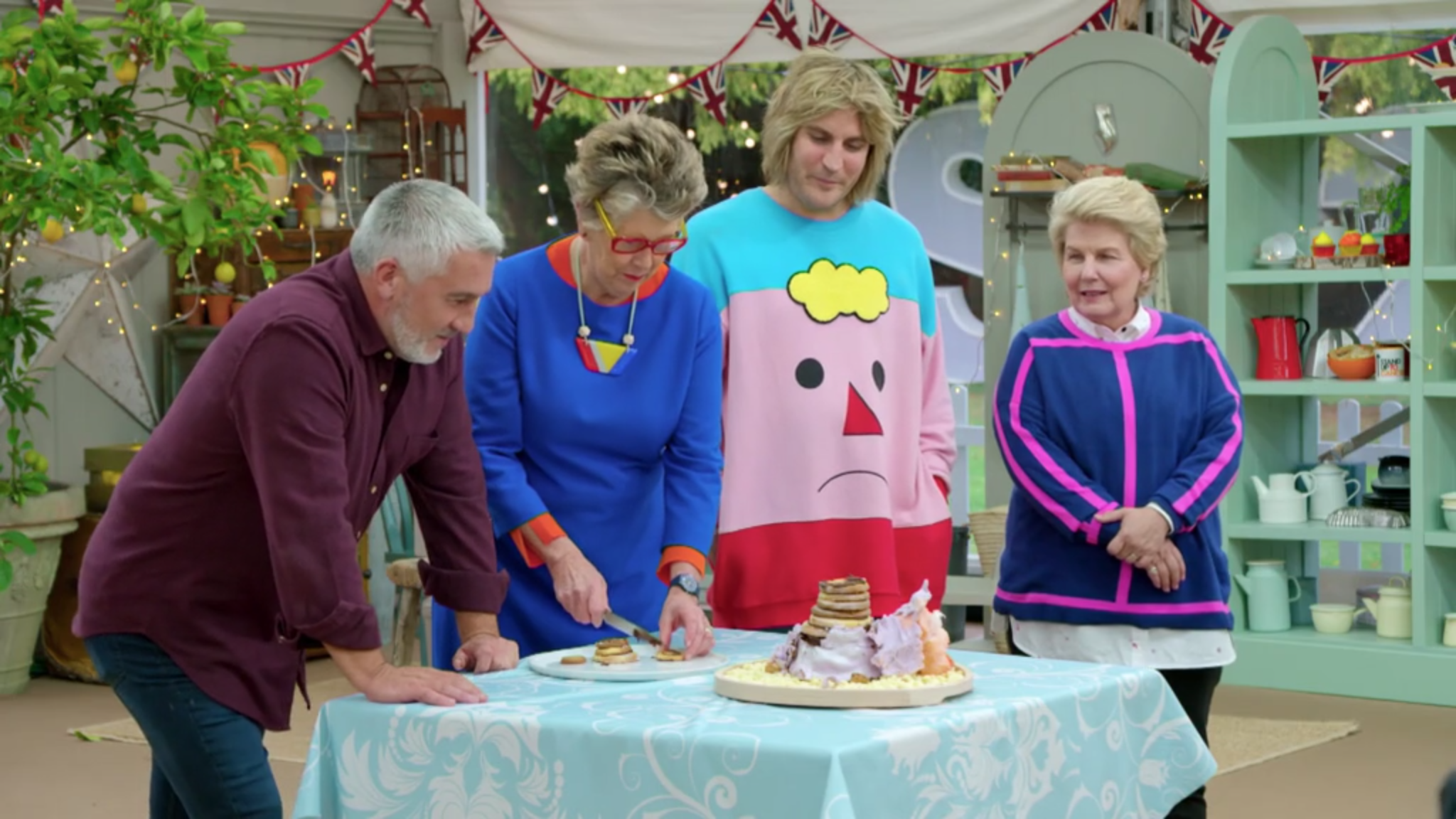 If you ask us, Caroline was robbed!