Caroline Flack hasn’t exactly been lucky in love over the past few years, but could the Love Island presenter finally have found The One? 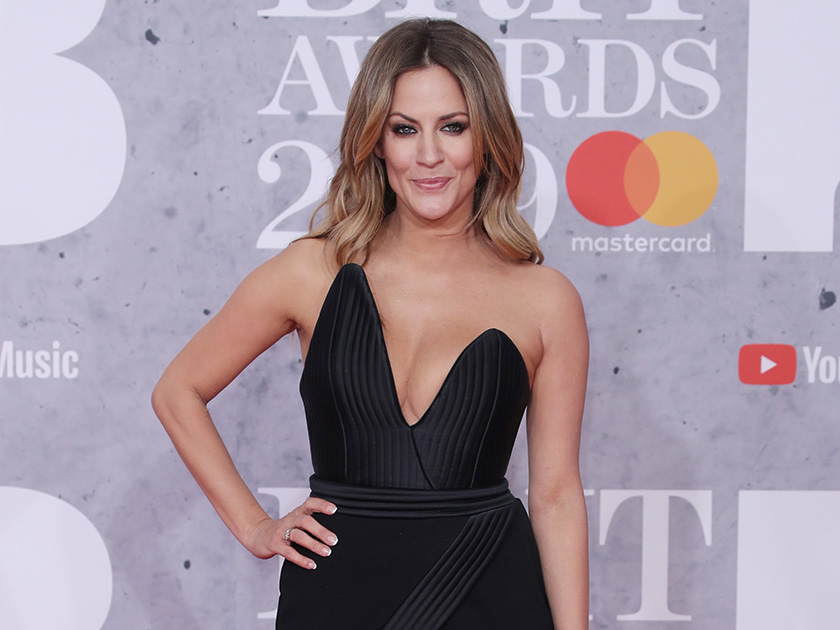 Well, if new photos are anything to go by, Danny Cipriani might just be Flackers’ latest new squeeze.

Apparently, the pair enjoyed a romantic hotel getaway in the countryside over the weekend and even shared a goodbye kiss as they were leaving.

In the pics – obtained by The Sun – 39-year-old Caroline could be seen sat in her black Range Rover as she left the Babington House in Somerset. 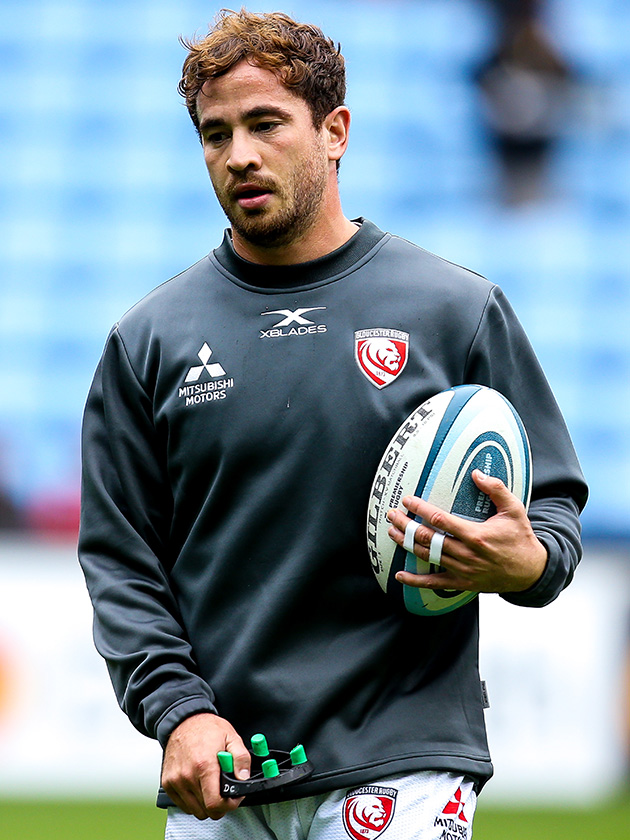 But despite trying to disguise herself in a hat and sunglasses, the telly star wasn’t fooling anyone as rugby star Danny leaned into the driver’s seat and seemingly planted a kiss on Caz.

According to the publication, the pair have been chatting for a while until Danny finally managed to convince her to go away with him.

Onlookers say Caroline was seen sharing drinks and chatting with the hunky sportsman before heading back to a room on Thursday and Friday nights.

A source told The Sun: ‘Danny couldn’t keep his hands off her.

‘He’s obviously very into her, and to be fair they make a great- looking couple. They did start tongues wagging quite quickly.’ 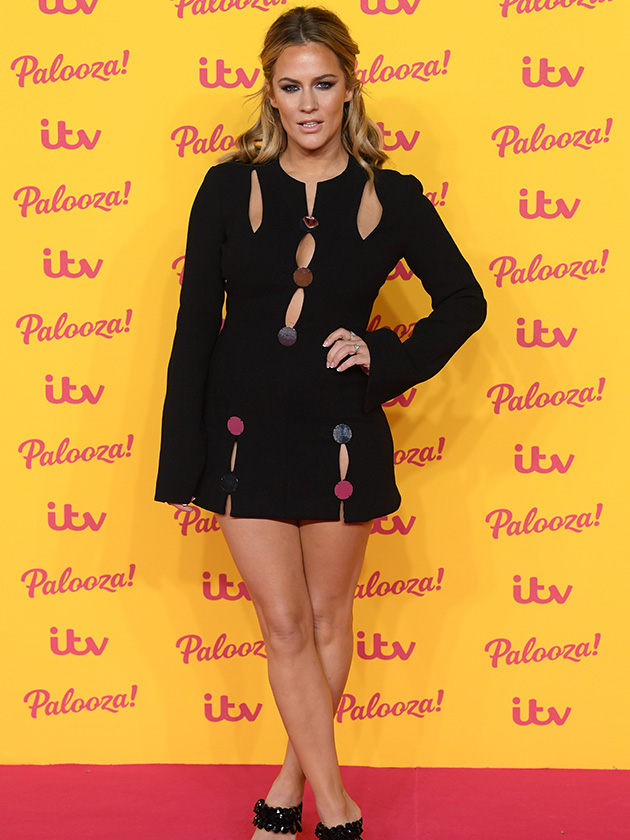 Hinting at Danny’s romantic history – which has seen him date the likes of Kelly Brook, Katie Price and Lindsay Lohan – the source continued: ‘Of course he does have a reputation as a lothario, but Caroline is clearly a confident woman who seems to be able to handle herself.

‘If anything it looked as though she was calling the shots and he was a bit infatuated.

‘But they were around for a few days so things are obviously going pretty well.’ 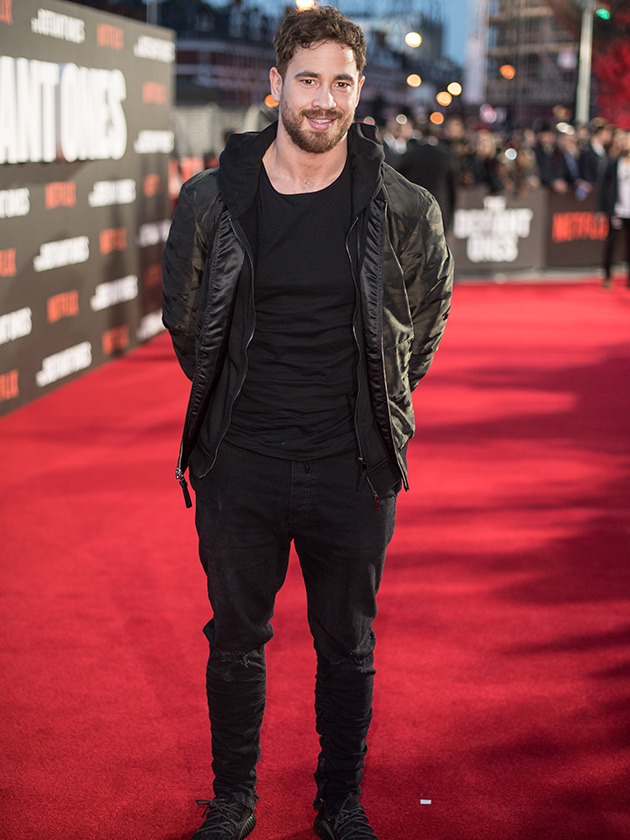 Another pal added: ‘He’s obviously got a thing for her. She knows his reputation but he’s a nice guy and they got on well.

‘It’s nothing too serious at this stage, but they had a great couple of days.’

This comes after Danny hit the headlines back in 2011 when he reportedly had a short-lived fling with Pricey.

But things didn’t end on the best terms as 40-year-old Katie later claimed in her 2013 autobiography that she walked in on him in bed with another woman. 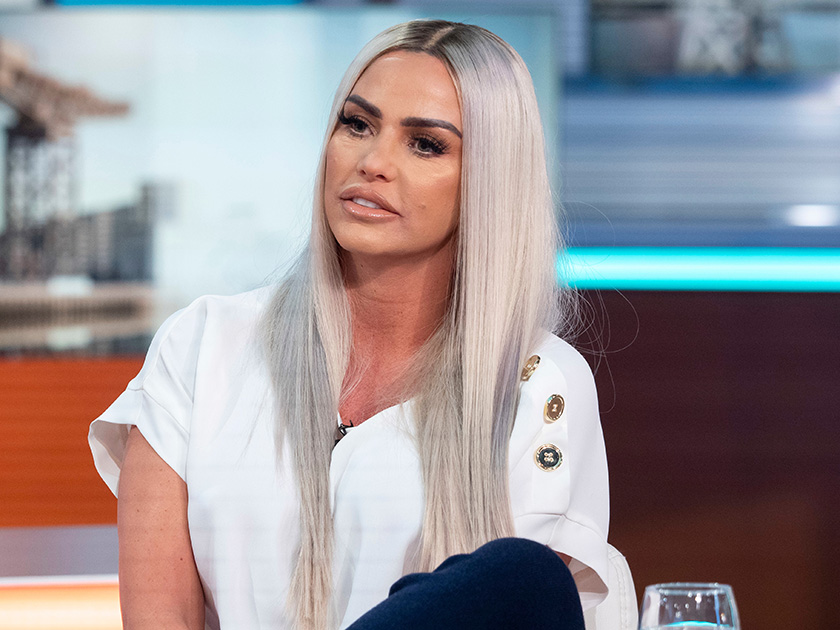 Katie wrote: ‘In my experience, he was a bit – erm – lean in the most obvious departments.

‘That’s why I nicknamed him Danny Chipolata. He can no longer hit the right spots on the rugby field and he certainly can’t find them on a woman.’ Ouch!

Following her brutal comments, 31-year-old Danny later told The Sun: ‘I have no ill feeling towards that and it’s just how it is. At the time, it was frustrating.’ 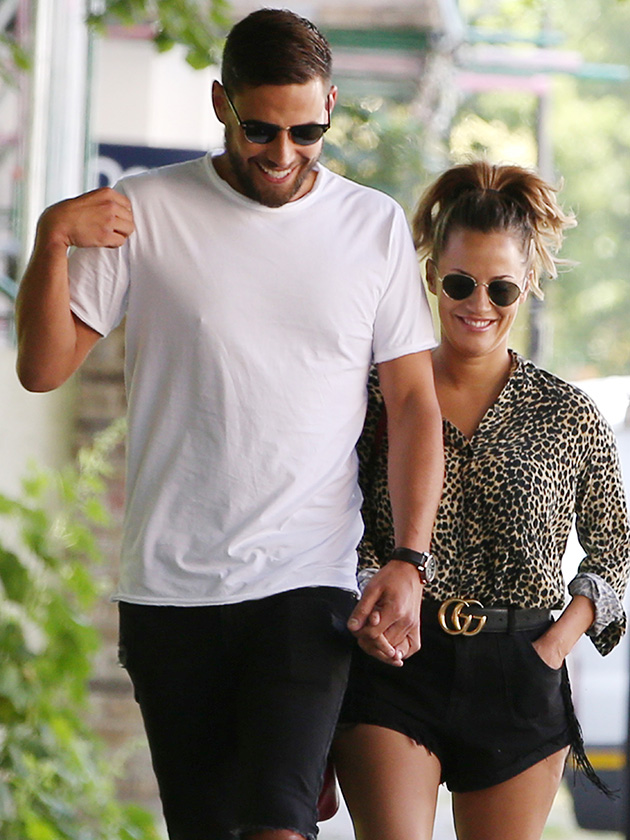 Meanwhile, Caroline has also enjoyed her own string of high profile relationships in the past including Prince Harry, Harry Styles and former fiancé Andrew Brady.