Are these two an item?

Caroline Flack hit the headlines again this week when she was spotted getting cosy with rugby star Danny Cipriani. 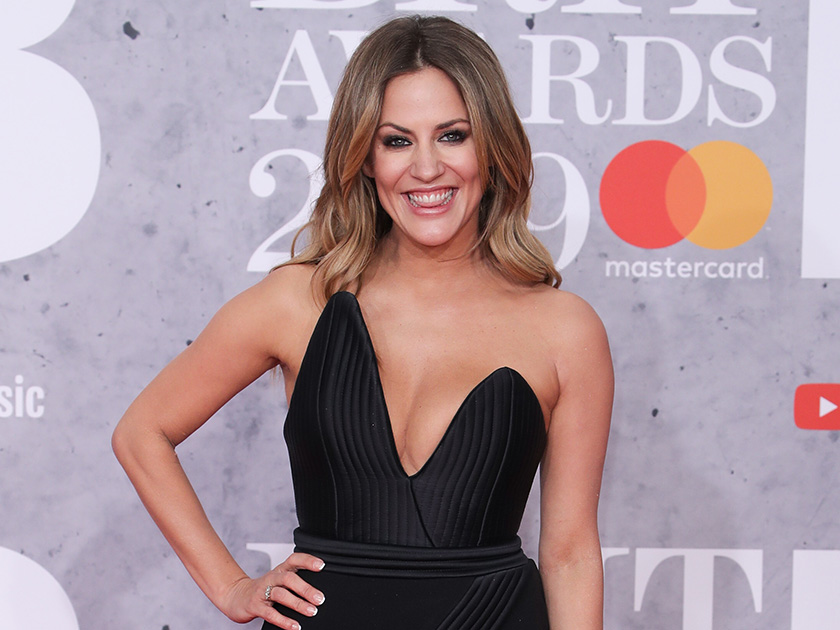 The pair were pictured kissing after reportedly spending two nights together at Somerset’s Babington House over the weekend.

While Danny was dressed casually in a black tracksuit, 39-year-old Caroline tried to disguise herself inside her Range Rover wearing a low cap and pair of sunglasses.

And after a successful few days with Danny, 31, now it looks like the Love Island presenter could be about to take their romance one step further. 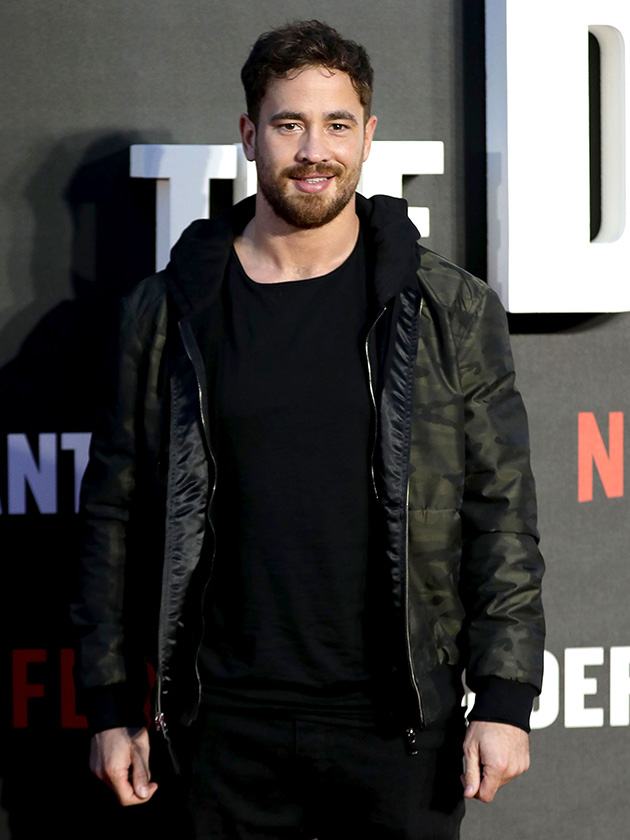 ‘Caroline and Danny are just having fun, it’s not serious yet, but it’s going well,’ a source revealed.

Speaking to The Sun, they added: ‘They’re planning to meet up again and she’s decided she will see him again. It’s very, very early days but it seems like it’s very positive.’ Oo la la.

Unfortunately, while we’ve been picking out hats for the celeb world’s next power couple, another insider has revealed Caroline isn’t ready to commit just yet.

‘Since Caroline performed as Roxie in Chicago she’s been on top of the world and is happily single,’ a source told Metro.co.uk. 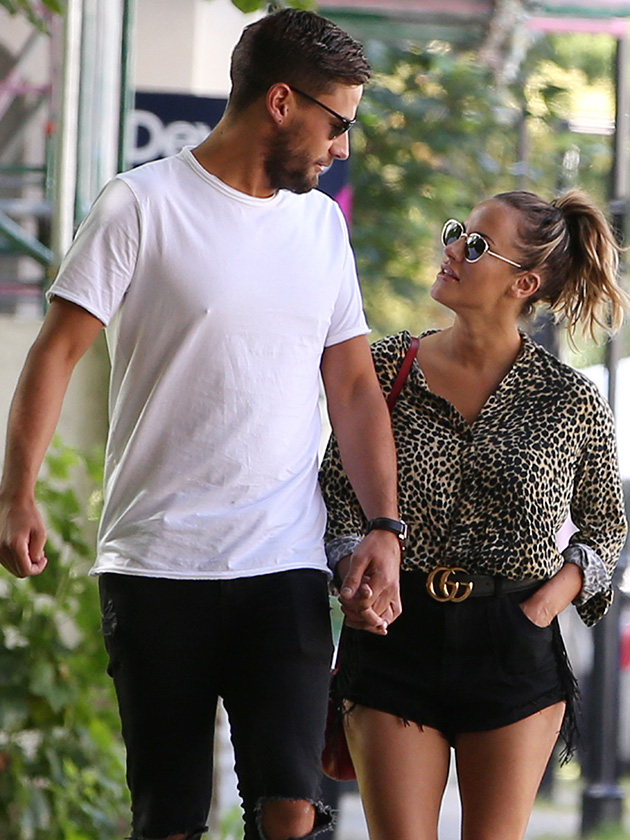 ‘She’s been on holidays in Thailand and Dubai ahead of hosting a brand new TV show and Love Island later this summer. Caroline is having fun dating.

‘She enjoyed a lovely weekend with Danny but she doesn’t want to be tied down anytime soon as she’s got a very busy year ahead.’ 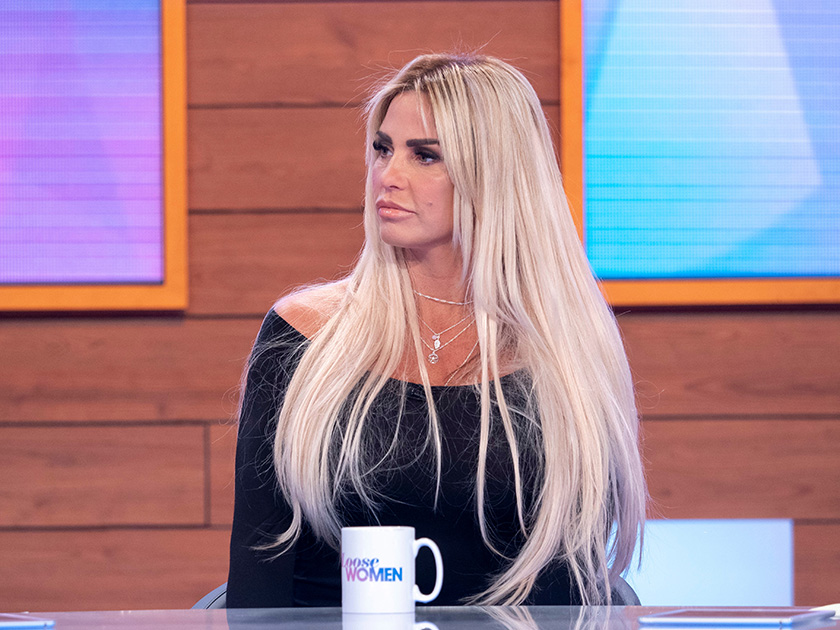 Meanwhile, Danny has also enjoyed his fair share of public romances having dated the likes of Kelly Brook, Lindsay Lohan and even our very own Katie Price.

Following their fling back in 2011, Pricey, 40, claimed in her 2013 autobiography that she caught the sportsman in bed with another woman.