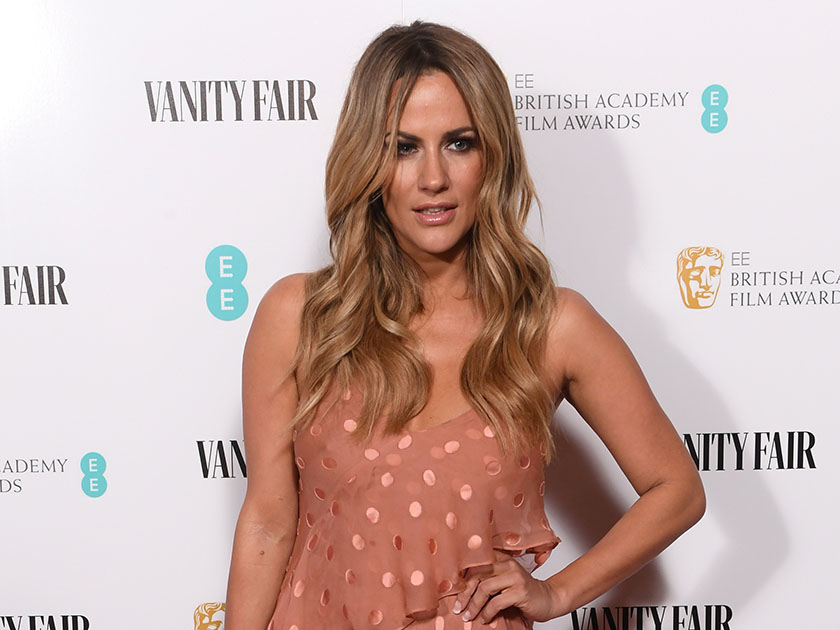 The 26-year-old was found dead in a North London park on Saturday morning, with police later confirming that he had taken his own life.

And now Caroline has revealed she’s been thinking about the reality star as she uploaded a picture on her Instagram story late last night.

In the black and white snap, 39-year-old Caroline can be seen laughing with Mike at the Love Island wrap party in 2017. 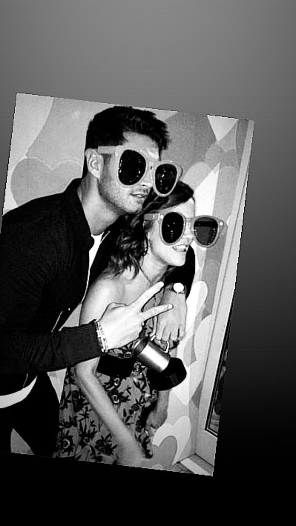 While the telly presenter is wearing a pair of oversized sunglasses, Mike had an arm wrapped around her as he held up a peace sign to the camera.

This comes after Caroline posted a similar snap of the two celebrating the end of Love Island two years ago next to a poignant message.

‘Mike… you were a total gentleman… I won’t forget that … it’s so so sad …you will be missed. RIP,’ she penned. 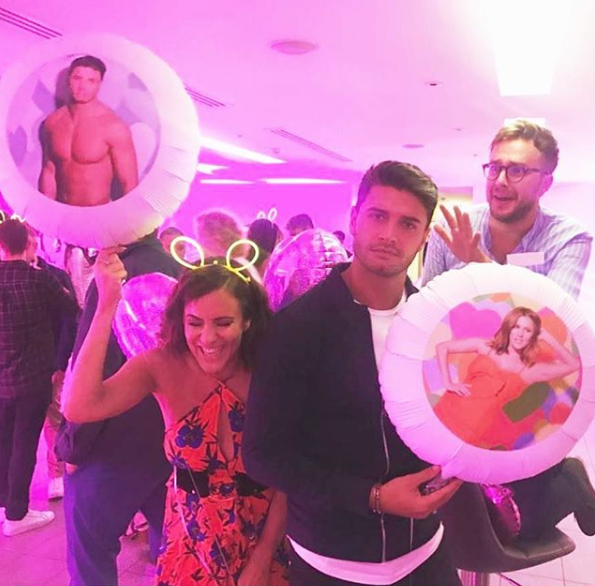 And fans have been quick to share their condolences, as one wrote: ‘R.I.P Mike, thoughts are with your family and friends at this sad time xx’

‘Such a shame, very very sad,’ said another, while a third simply added: ‘Heartbreaking.’

Caroline was previously romantically linked to Mike after they were reportedly seen flirting during the reunion show, although both stars later denied the rumours. 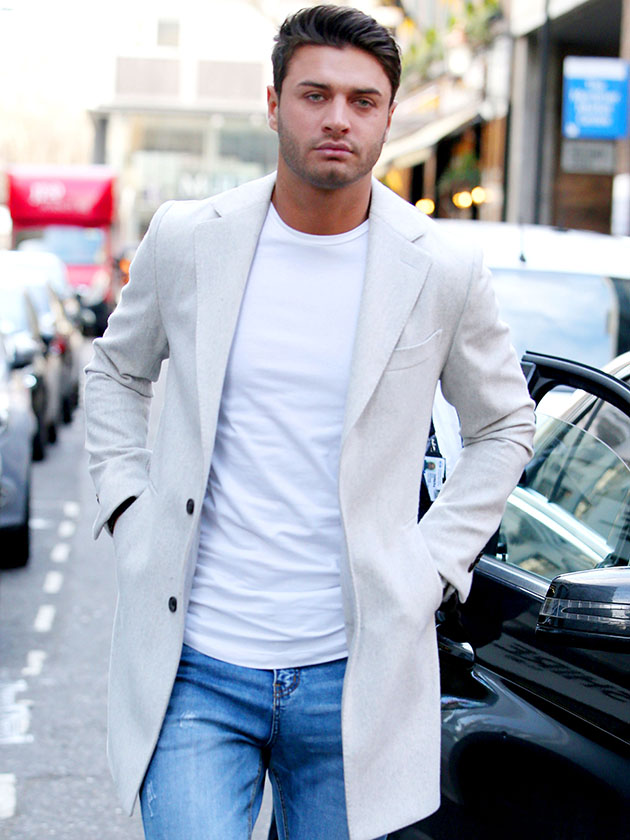 Meanwhile, Celebs Go Dating star Sam Thompson has also taken to Instagram with his own emotional message, saying he ‘could have done more’ to help his friend.

Sharing a picture of Mike, the 26-year-old said: ‘I wasn’t going to do a post. i don’t think for me anyway that social media is a place to grieve. It makes me sad that to the normal person in todays world, if you don’t do a post then you didn’t care.

‘It makes me scared of where we as a society are heading, but i want everyone to know the kind of guy i saw in Mike. A person just died. A friend just died. Someone that i know in my heart of hearts i could have done more for.’ 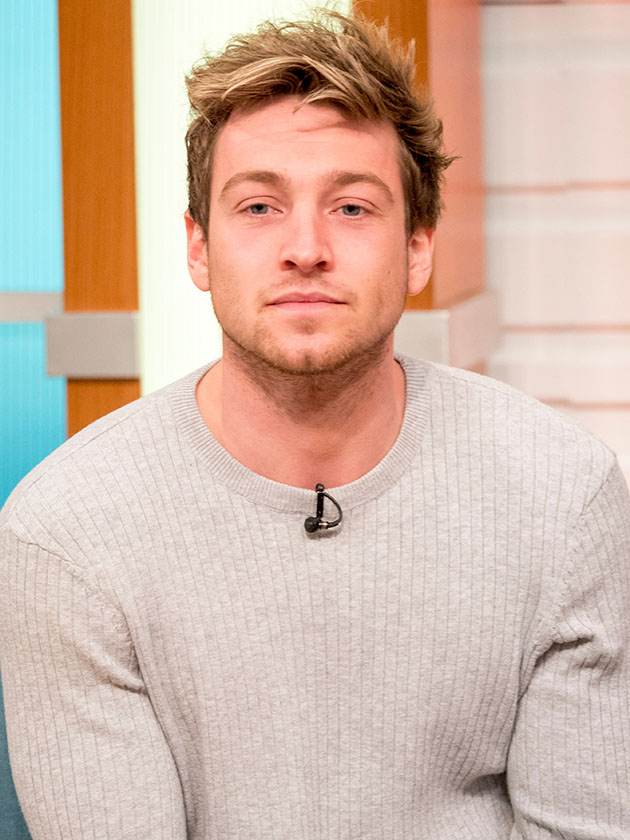 The Made In Chelsea favourite then went on to reveal the ‘real Mike’ was ‘one of the most polite gentlemen’ he had ever met, as the post continued: ‘I have been incredibly lucky over the past year to have met a man like Mike.

‘A friend who, much like the guy I’m currently on tv with has never had trouble being the cool guy or dating women, but who was also so kind, and would pick an insecure wimp like me off the floor time and time again, and make me feel confident, and part of the gang.’

Before adding: ‘You are a far better man than i mate, and i will always remember you.’

Sending our condolences to Mike’s family and friends at this terrible time.