Just like the rest of the celebrity world, Caroline Flack has jetted off on a sun-soaked trip in order to get over her January blues. 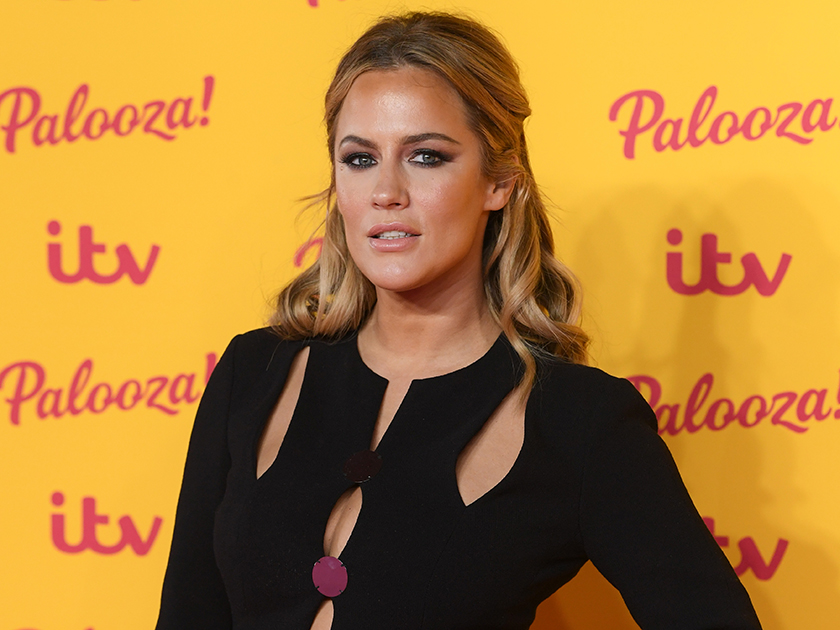 And just in case we weren’t all jealous enough already, the 39-year-old has now shared an amazing bikini snap from her luxury getaway.

More: Caroline Flack officially confirms her and Andrew Brady are OVER, weeks after hinting at a reunion

Taking to her Instagram account, Love Island presenter Caroline can be seen enjoying the rays from her sun lounger with a big grin on her face.

Showing off her amazing figure in a black strapless two-piece, the telly star sips from a coconut with her legs crossed, as she simply wrote below it: ‘Coco Loco … #andrelax’

And fans couldn’t wait to comment on the snap, as one commented: ‘Goals 😍 stunning!’

She then continued to tease followers on her whereabouts as she shared a similar picture to her Insta Stories, this time tagging the location as ‘in a galaxy far, far away.’ 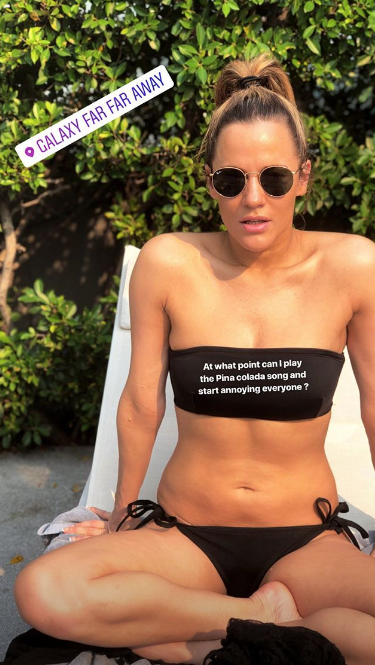 Although Caroline finally revealed where she’s jetted off to when she posted a short clip of herself out for dinner. 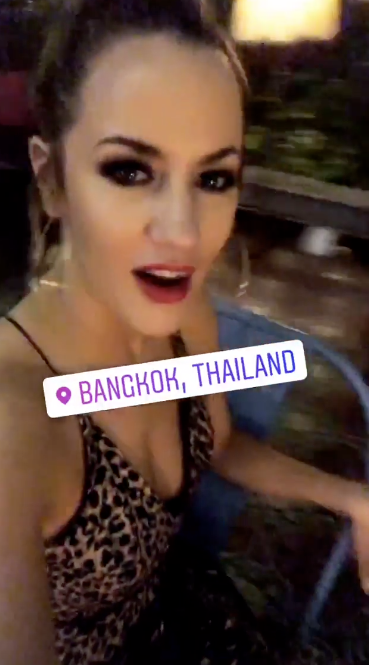 This comes just a week after her ex-fiancé Andrew Brady fled to Australia on a one-way ticket following the breakdown of their turbulent relationship.

The celeb pair officially broke off their engagement back in July but have been on and off again for months, although it looks like their romance is well and truly over this time. 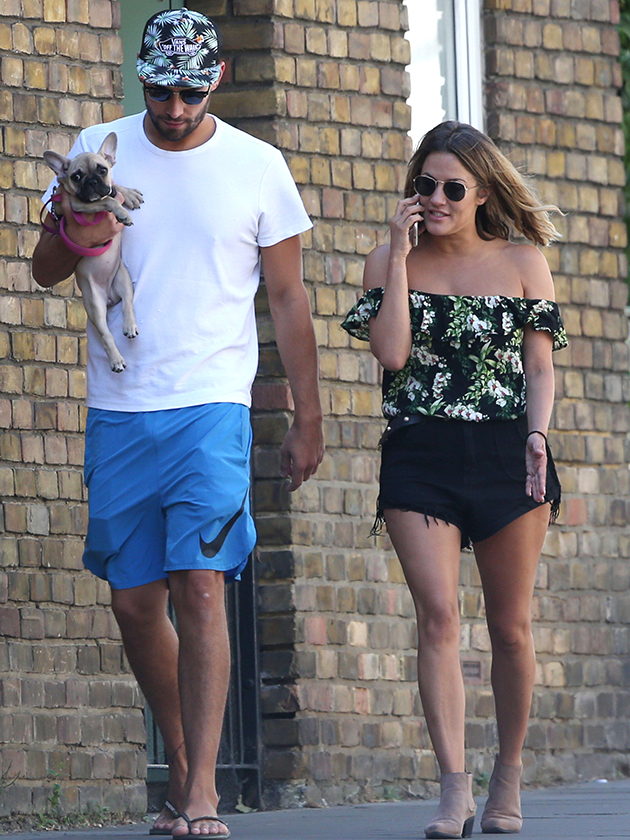 Meanwhile, Caz has had a VERY busy year following her Love Island gig and stint as Roxy in the WestEnd production of Chicago.

Admitting she’s ready for some relaxation, the star wrote on Instagram at the end of last year: ‘It’s been a crazy old year…. I’ve had some of the best moments of my life in 2018 … and I won’t forget it in a heartbeat…

‘But as we get nearer to the new year it’s a time for reflection and change….. so gonna take me some time off after Chicago … Have a lovely Christmas and a happy new year … and remember to Choose Love.’