Caz has certainly been enjoying herself

Caroline Flack rounded off a pretty wild week with another party last night. 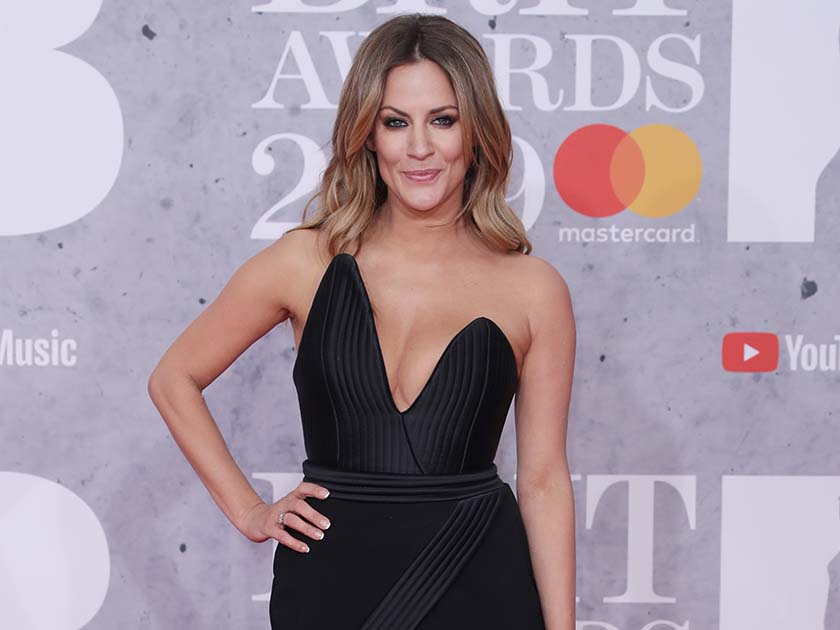 The Love Island host spent a girly evening with her Strictly pal Georgia May Foote on Wednesday, but just a few hours later she was ready to hit the town again.

Heading to Pacha club in London, 39-year-old Caroline donned a leopard print dress and chic black blazer for the rather unusual dining experience. 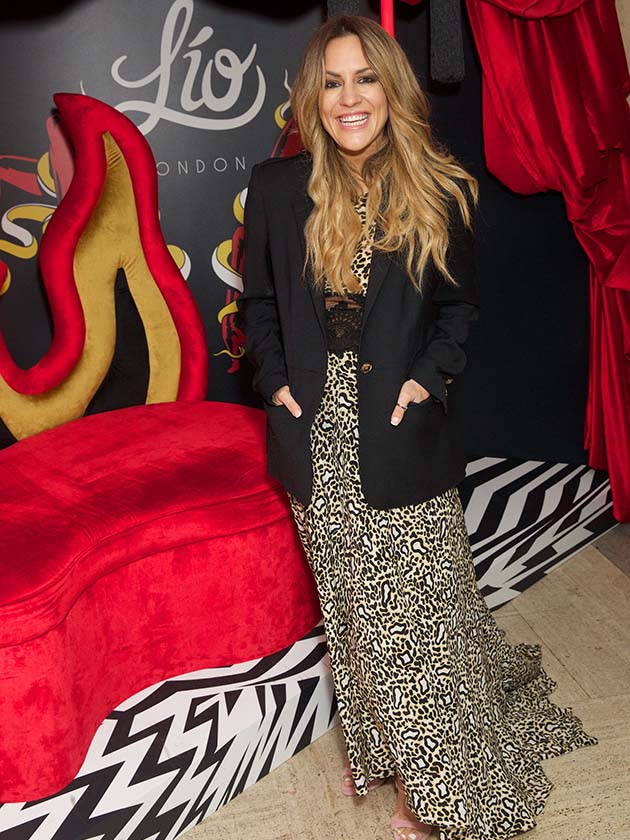 Sharing the hilarious evening with her Instagram followers, Caz can be seen bursting into a fit of giggles as half naked men and women moved around in front of her. 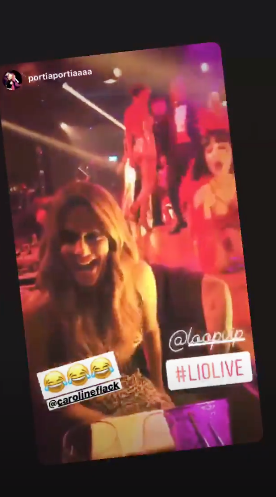 Another video sees presenter Laura, 33, laughing along to the music next to a glass of prosecco.

Caroline also cuddled up to her pal in another video while they waved notes around and giggled together. 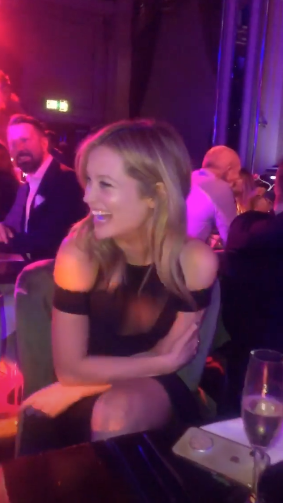 Meanwhile, in one final clip, Caroline can be seen showing off her best moves on the dance floor while shimmying for the camera.

At one point, the cheeky presenter even gave a shout out to her rumoured new romance Bradley Simmonds. 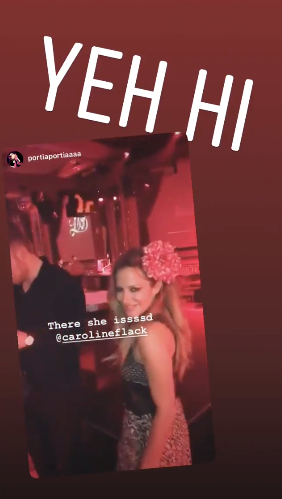 Tagging the personal trainer, she wrote: ‘I want to do my squats like this,’ while videoing a very impressive circus routine.

This comes after Caroline was spotted getting cosy with Bradley on a night out, with a a source later claiming the pair were ‘officially dating’. 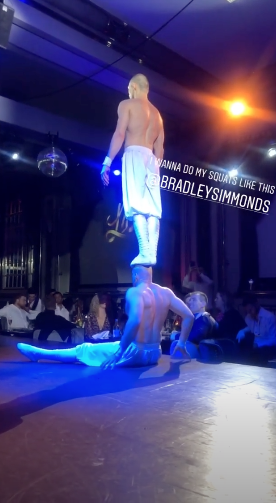 Unfortunately, our dreams were crushed after another insider revealed the pair were ‘just friends’.

‘Caroline and Bradley have never been dating, they’re really good friends, they just talk about everything,’ the source told Mirror Online. 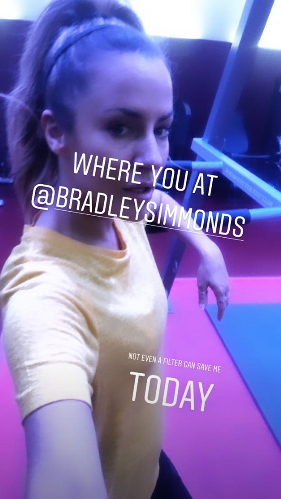 Although all the rumours haven’t stopped the pair enjoying some sweaty training sessions together in the gym this week.