Whose ready for some mini-Charlotte's?!

With her romance with Josh Ritchie going from strength to strength, Charlotte Crosby has now hinted at the possibility of a new addition… 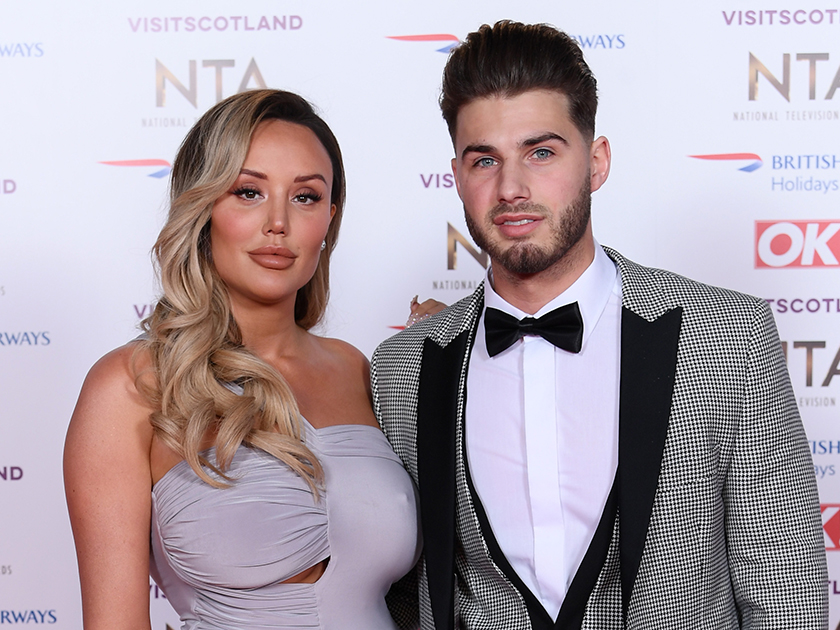 During an appearance on Good Morning Britain today, the reality babe revealed her plans to ditch the infamous Geordie lifestyle for good – revealing she wants to venture into motherhood…

Despite delighting loyal fans with her very relatable drunken escapades, it could be a sober nine months for Charlotte – who is hoping for a bun in the oven as early as next year!

Speaking on the ITV show, the 28-year-old snubbed the current baby rumours – telling hosts Kate Garraway and Ben Shepherd that she simply suffers bloating as a result of her food intolerance. 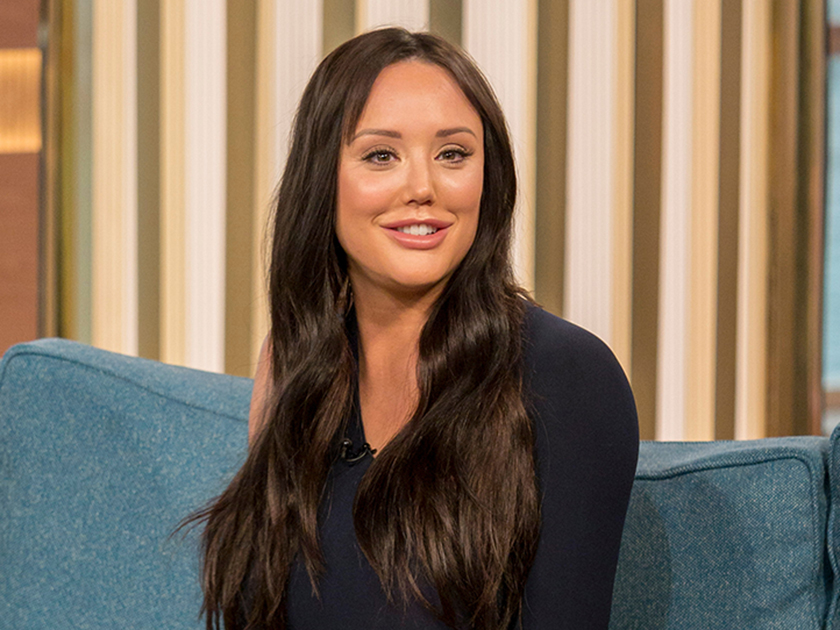 ‘I’m not pregnant, no. I’ve got a food intolerance to gluten so I get really bloated,’ she explained.

Addressing the speculation, she then added: ‘We’d had a big meal and I had some bread so I put my hand over my tummy because I can’t control it getting out.

‘And then all of a sudden I’m pregnant.’

However, whilst Charlotte is not currently expecting, the much-loved babe then added that she is ‘ready to start a family’.

Revealing that 24-year-old Josh will be partaking in Charlotte’s plunge into parenthood, she explained: ‘Josh talks a lot about it and it seems like he’s on board.’

This isn’t the first time Charlotte has revealed her baby plans – having previously revealed that becoming a mum is her ‘dream’.

‘Having a family is one thing in life I really want – I’ve done so much with my life already, and becoming a mum is my dream,’ she shared.

Adding that she’d also like to head down the aisle, the former Geordie Shore star added: ‘I want the fairy tale of getting married and having babies – doesn’t everyone?’