Char is yet to speak out on the speculation

Charlotte Crosby has sparked speculation she’s going have an extra special 2019 after fans were left questioning whether she’s pregnant. 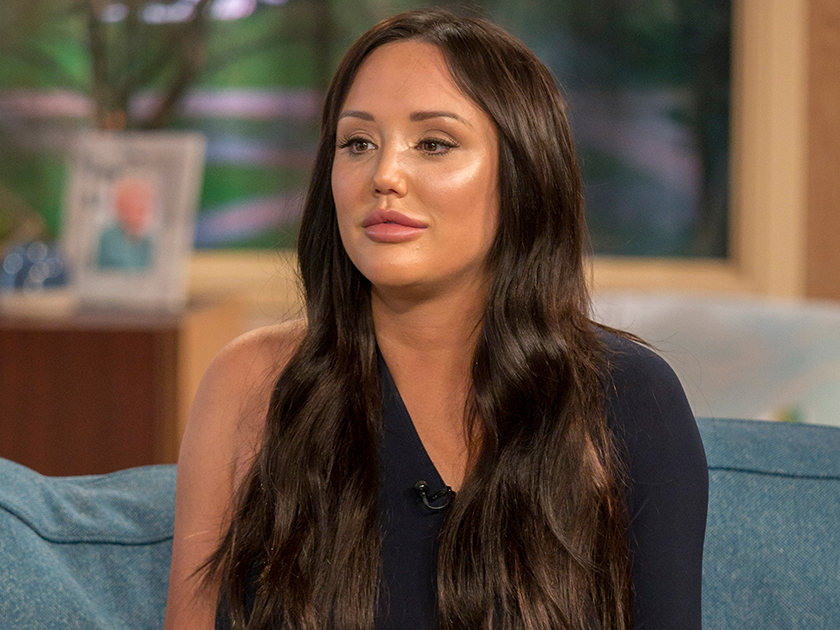 The Geordie Shore star is currently loved-up with reality star Joshua Ritchie following a whirlwind romance at the beginning of last year.

More: Charlotte Crosby covers her boobs with bubbles as she strips NAKED for saucy bath snap

And in her latest Instagram photo, the 28-year-old seems to be holding her stomach during her New Year celebrations.

The snap sees Charlotte sporting a green jumpsuit as she placed two hands across her midriff while pouting at the camera.

This left followers asking if she could be expecting, with one fan writing: ‘Pregnant?’

‘Baby is coming???,’ questioned another, while a third simply added: ‘Baby bump.’

Although some people were quick to jump to Char’s defense, with many pointing out she has no bump whatsoever in her recent pics.

‘She’s not even hiding a bump, her other picture before this one she’s side on and there’s no bump whatsoever. Let the woman live 😕,’ blasted one fan.

The Celebrity Big Brother winner spent New Year in Disneyland Paris with 24-year-old Josh Ritchie who whisked her off on the romantic trip as a Christmas present.

‘We are off to Paris for a couple of days to celebrate New Year’s Eve! Whilst we were in Dubai everyone was telling us that Paris was one of the best places for New Year’s Eve,’ she wrote.

This comes after Charlotte previously admitted that she’d love to settle down with her Love Island star beau, following a tragic ectopic pregnancy during her relationship with ex Gaz Beadle in 2016.

She told Closer Magazine last year: ‘I can see myself marrying and having babies with Josh. He’s still quite young, though, so we’ll see.

‘It’s strange because I’ve never been in a relationship like this before. My mam and dad always say relationships are supposed to be fun and easy, but I’ve never actually had that.’