If you ever watched Charlotte Crosby on Geordie Shore back in the day, you’ll know she isn’t one to take nasty remarks lightly. 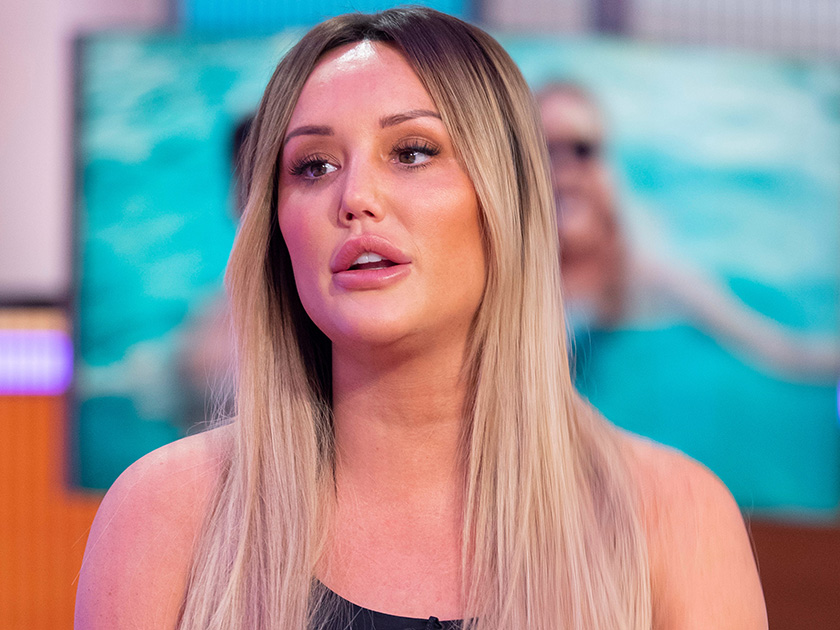 So when one cruel troll branded her a ‘s**g’ on social media, the 28-year-old had a very fiery response.

It all started when reality star Charlotte caused controversy when she called her hometown of Sunderland a ‘dive’ on Twitter.

Clearly offended by the comment, one local then left a brutal reply, calling her a ‘s**g’ and insinuating she’s only famous for sleeping around. Ouch! 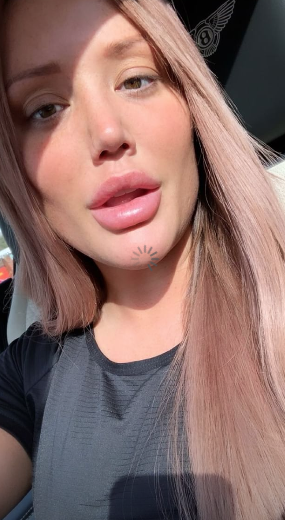 Hitting back at the vile comment, Charlotte then went on an almighty rant in front of her 3.1million followers, beginning: ‘You no what, you’ve really hurt my feelings, I’m gunna cry about this tomorrow in my swimming pool.

‘I might even run out of tissues and have to start using all of my money to wipe the tears, but don’t worry I’ll still have a sum in my account you won’t ever see in a lifetime.

‘Actually when I get bored of using the money I think I’ll jump in my Bentley and let down the roof down and just let the wind dry my eyes. 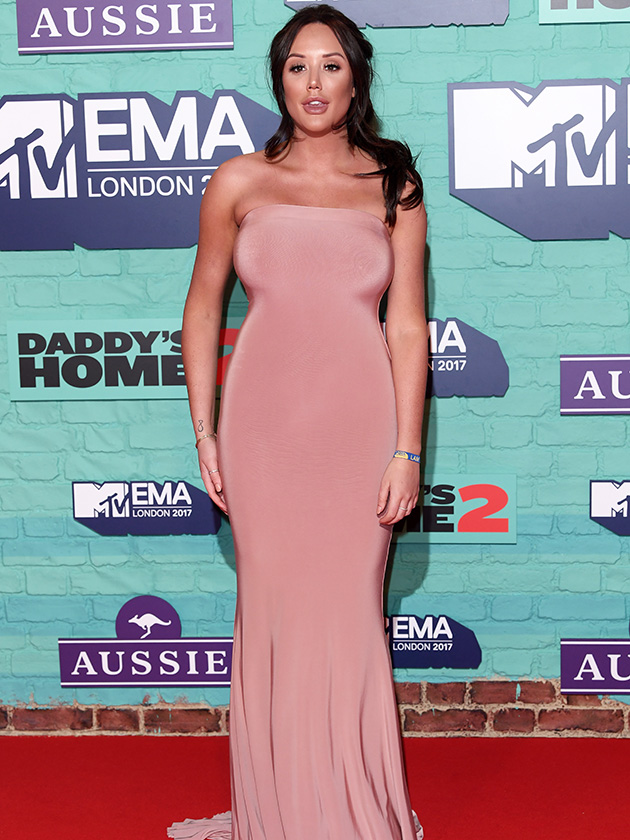 When the follower sent another hurtful Tweet, she continued: ‘Listen calm down get yourself a nice cuppa and an early night you’ve really wound yourself up here.

‘Lots of love and well wishes. P.S If I were you I’d get rid of your tv cos I’m sticking around for a long time much to your annoyance.’ 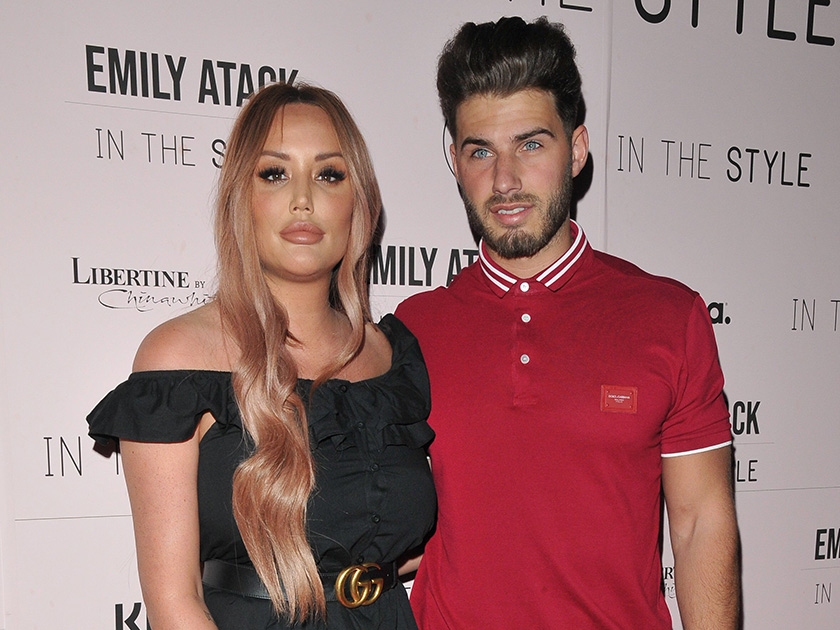 Another added a string of heart emojis and wrote: ‘You tell him!’

And it looks like Char – who is currently dating fellow reality star Joshua Ritchie – hasn’t given the troll a second thought as she has since shared a Tweet reading: ‘I don’t think I’ve ever been this happy .’

Good to hear it girl!