Chez got very honest in her autobiography

Cheryl might be a mum-of-one, solo artist and business owner now, but flashback 10 years and she was one fifth of Girls Aloud and married to footballer Ashley Cole. 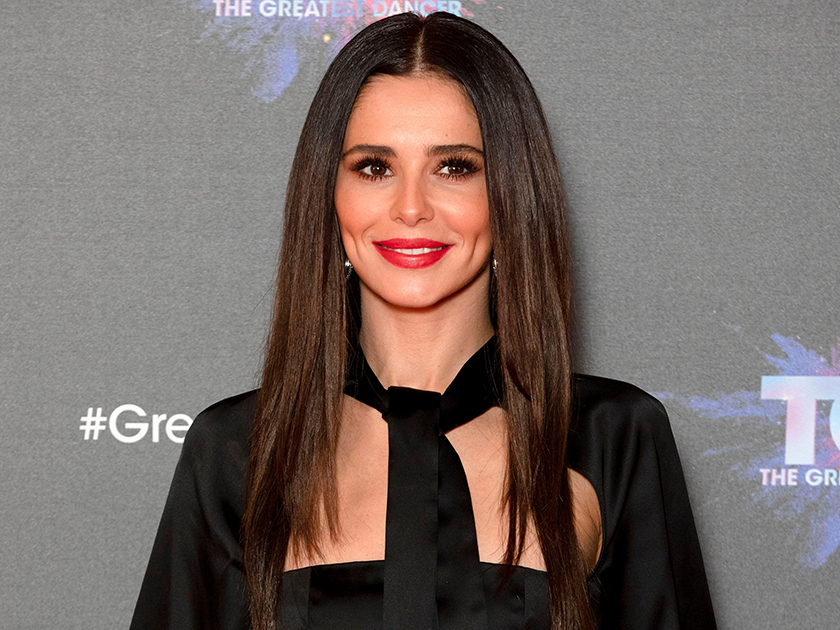 Unfortunately, Chez’s life was turned upside down when it was alleged her husband had cheated on her with multiple women.

More: Cheryl and Matthew Morrison in tears during emotional moment on The Greatest Dancer

And in her 2012 autobiography, the former X Factor judge candidly spoke out about going to the clinic for an STD check after fearing she was ‘at risk’ following Ashley’s infidelity.

In a chapter of My Story, obtained by The Mirror, the 35-year-old wrote: ‘I had to face the fact that Ashley’s infidelity had been putting me at risk for a long time, and I had to put my mind at rest. 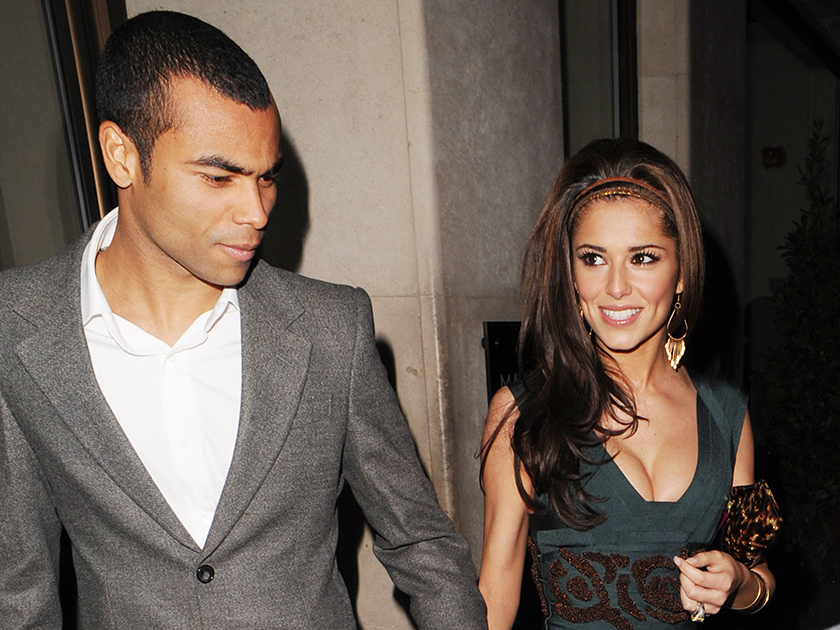 ‘I was given the all clear, but my emotional health was still in so much danger.’

Cheryl – who shares one-year-old baby Bear with ex Liam Payne – also went on to open up about the painful details of Ashley’s cheating.

‘One girl said they drank rosé wine in a hotel bedroom together, and that Ashley smoked,’ she wrote.

‘He does like rosé wine, and at first I told myself she could have seen him drinking it in the bar rather than sharing a bottle with him in the bedroom. 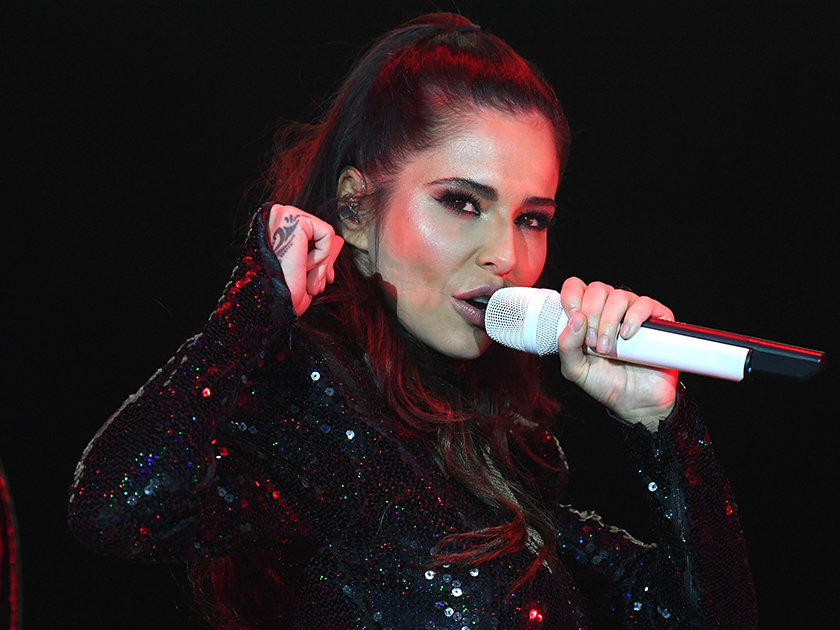 ‘The smoking, though? He’s a footballer and this wasn’t something he did in public. Hardly anybody knew he smoked.’

Adding that some of the revelations were ‘so painful to read I blocked it out totally’, she said: ‘I pushed the papers away, feeling sick at the smell of the newsprint, and then I actually vomited.’

The popstar claimed the breakdown of her marriage also led to her suffering an ‘emotional breakdown’ while she was filming as a judge on The X Factor. 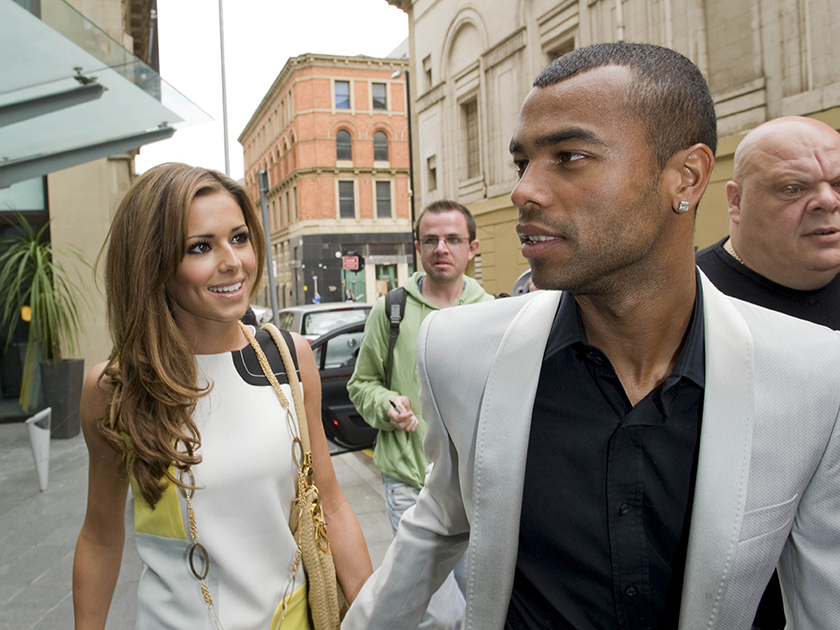 Cheryl and Ashley started dating in 2004 and got married in 2006 in Hertfordshire, with their OK! magazine deal being worth a reported £1million.

The famous couple divorced in 2010 after Ashley’s affairs came to light.