Chez has given a sweet update

Cheryl has been notoriously private about her family life since welcoming baby Bear with ex Liam Payne almost two years ago. 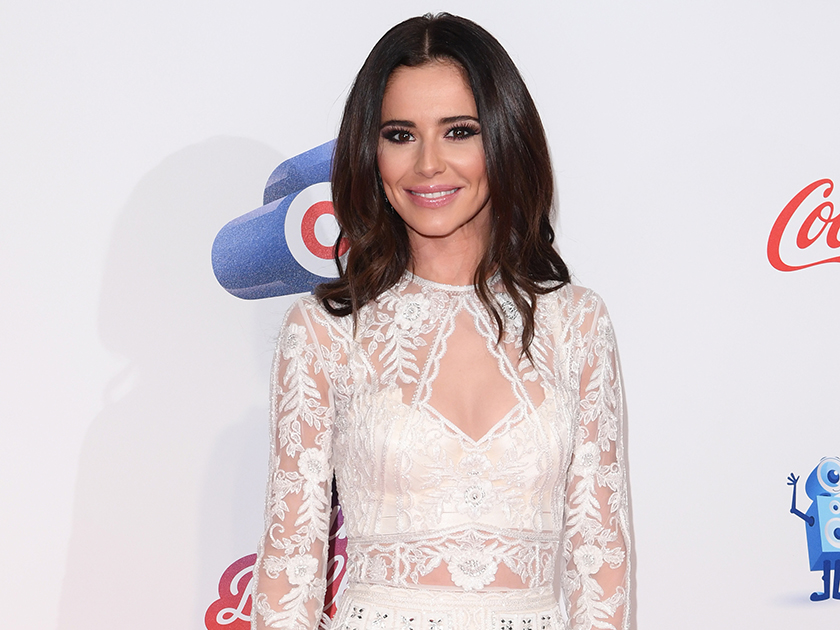 But now the 35-year-old has given fans an adorable update on the tot – revealing the moment he said ‘mama’ for the first time.

When asked if her first born had been paying attention to her new TV show, The Greatest Dancer, Chez confessed: ‘He’s been watching.

The former X Factor judge also revealed Bear could be taking after his talented parents, as she added to the MailOnline: ‘And he’s a natural dancer.’

This comes after Cheryl revealed how she’s managed to juggle working as a captain on The Greatest Dancer and being a mum.

Speaking to The Sun Online, she said: ‘Because I was in Birmingham I made sure I made time to squeeze in a few hours a day with Bear who came up there with me.

‘And then I FaceTimed him throughout the day to check in on him, so it never felt too long.’

Chez – who announced her split from Bear’s dad Liam in July last year – went on to admit she sometimes gets ‘mum guilt’, continuing: ‘No matter what you put into place balance wise I somehow always end up feeling guilty.

‘I like to make sure I spend quality time if I’ve had a couple of long days back to back. If I can be up for breakfasts and back for bath time, I feel so much happier.’ 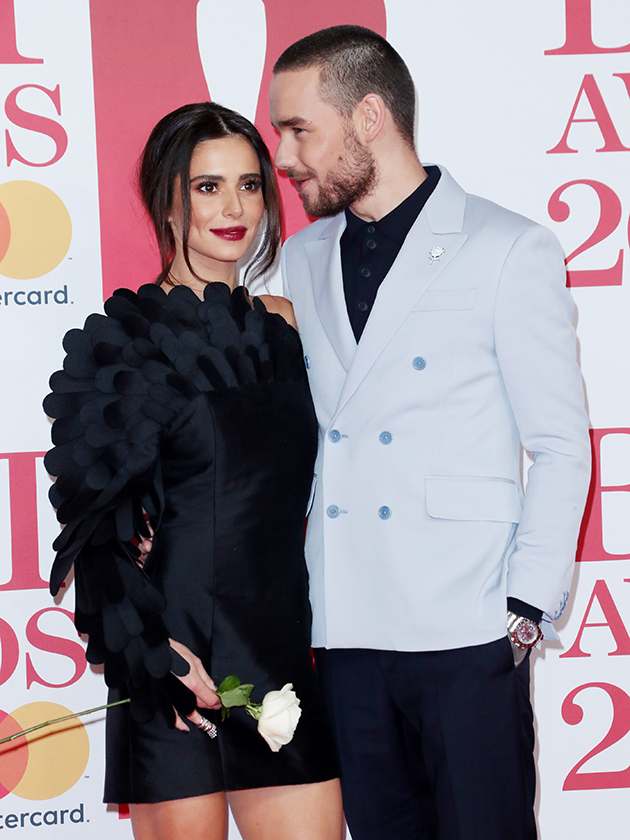 Meanwhile, Cheryl isn’t the only one who’s been treating fans to Bear updates, as her best mat Kimberley Walsh, 37, recently revealed the toddler is now walking and talking, like her son Cole.

Speaking on Made by Mammas: The Podcast to fellow mothers Zoe Hardman and Georgia Dayton, the former Girls Aloud star said: ‘Cole and Bear are so similar in age and then especially in the first year, it was like a daily WhatsApp thing because there’s so many things to talk about in those first few months.’