Cheryl has opened up about life as a mother to son Bear and dished the details on why she wants more children. 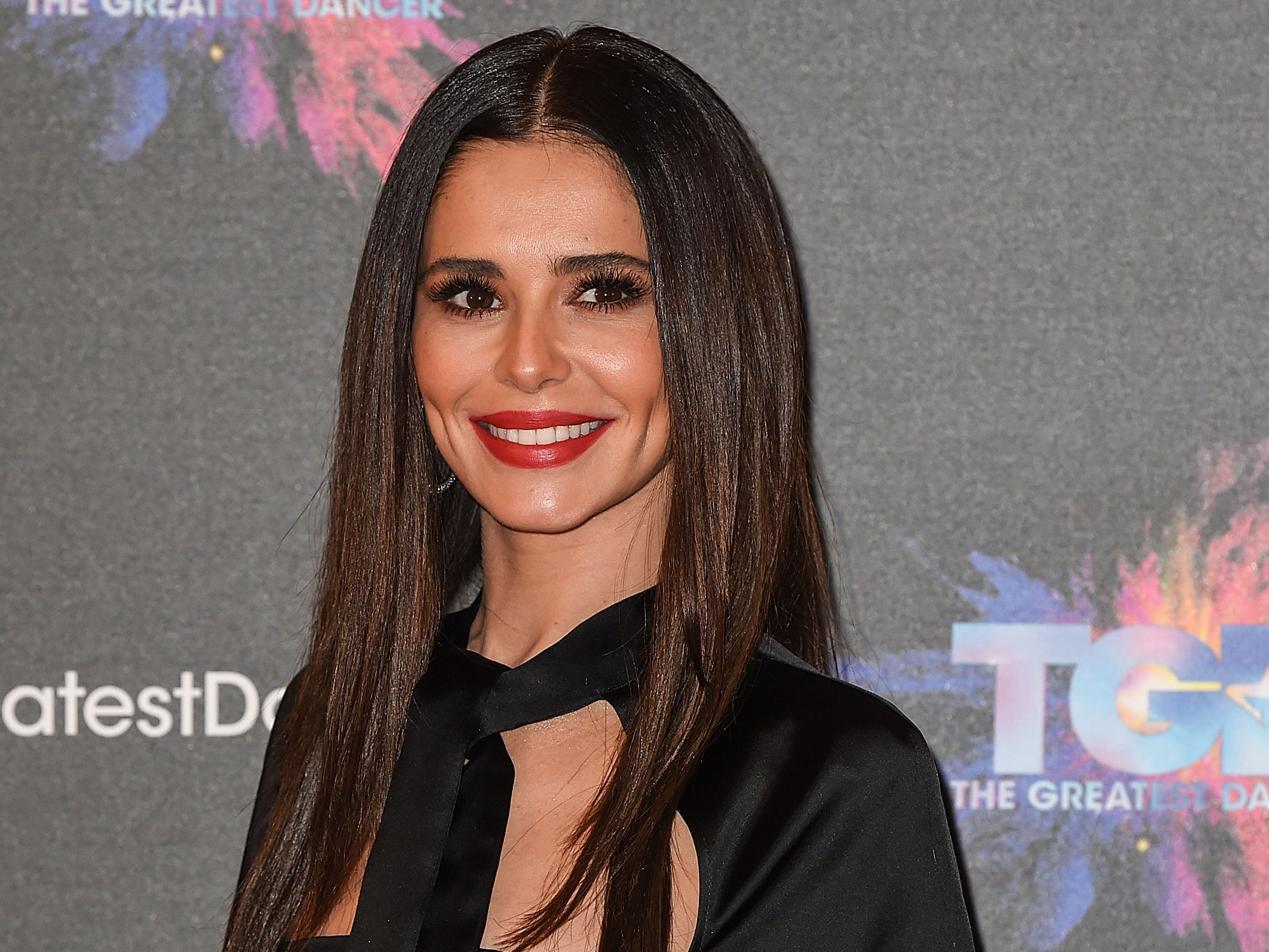 The 35-year-old pop songstress shares two-year-old Bear with former One Direction star Liam Payne, although the couple are no longer together.

Now, the ex Girls Aloud beauty has revealed she would love to have more kids one day, but has admitted she’s unsure if it will happen.

She said: ‘I definitely want more children, I’d love another baby, but I don’t know if it will happen now.

‘But never say never, you never know what’s around the corner.

‘In terms of a girl or a boy, I think once you’ve had a baby all you wish for is a healthy baby, so I wouldn’t mind.

‘I would like to think it’ll happen one day but who knows.’

MORE: Cheryl poses topless in video for new single Let You as she makes dig at ‘controlling’ exes 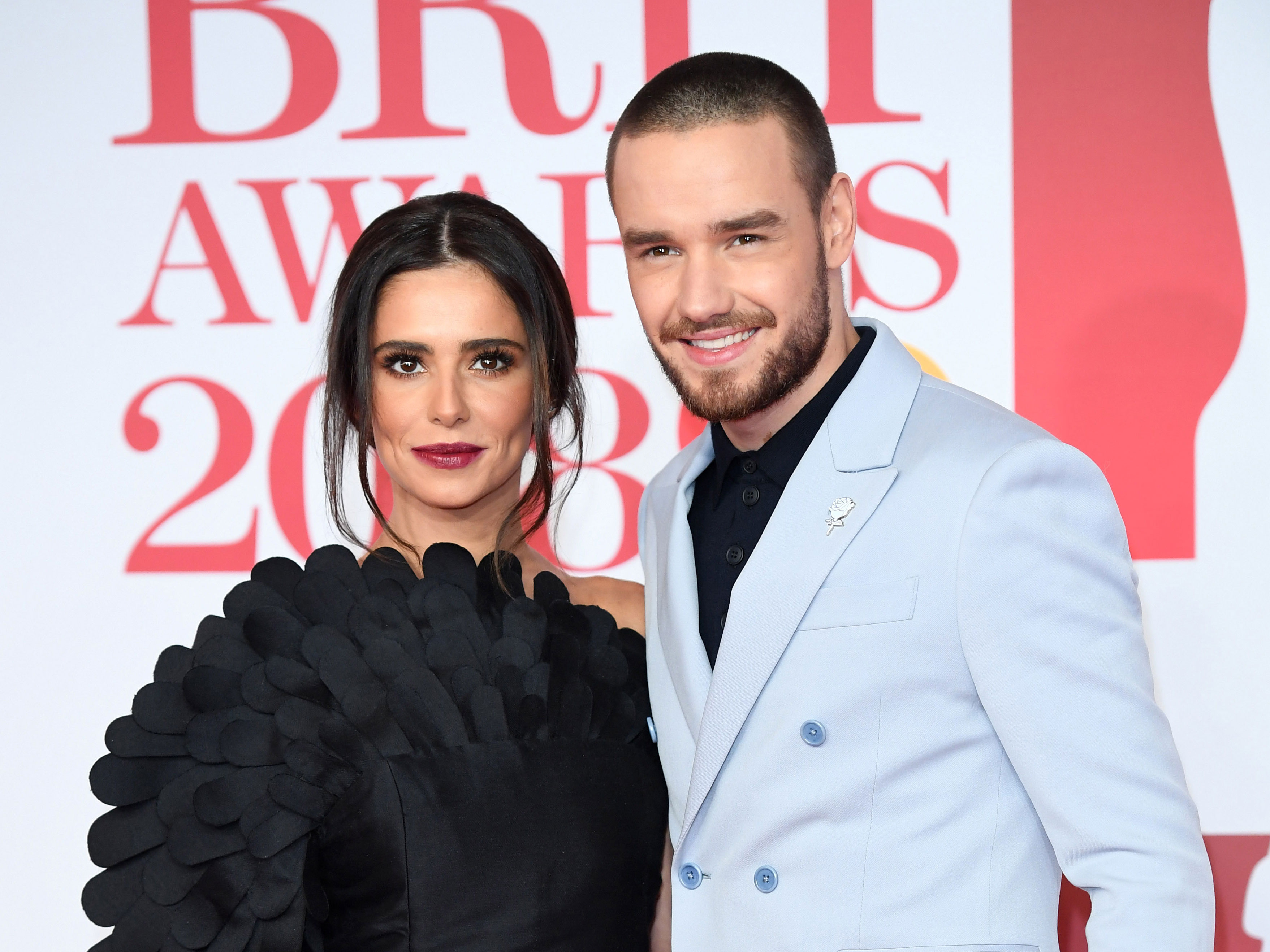 The Newcastle native has kept details of her son rather private and rarely shares snaps of him online.

Speaking to The Mirror, she went on to detail some of Bear’s adorable traits.

‘He’s so cute. I don’t think he really gets [what I do for a job] yet, but he knows that mammy goes off to work and he gets confused when he sees me on the telly,’ she explained.

‘He doesn’t understand how I can be in two places at once and he comes over to me and hugs me and says, “Aww”, like he’s saying “Well done”. It’s so cute.’ 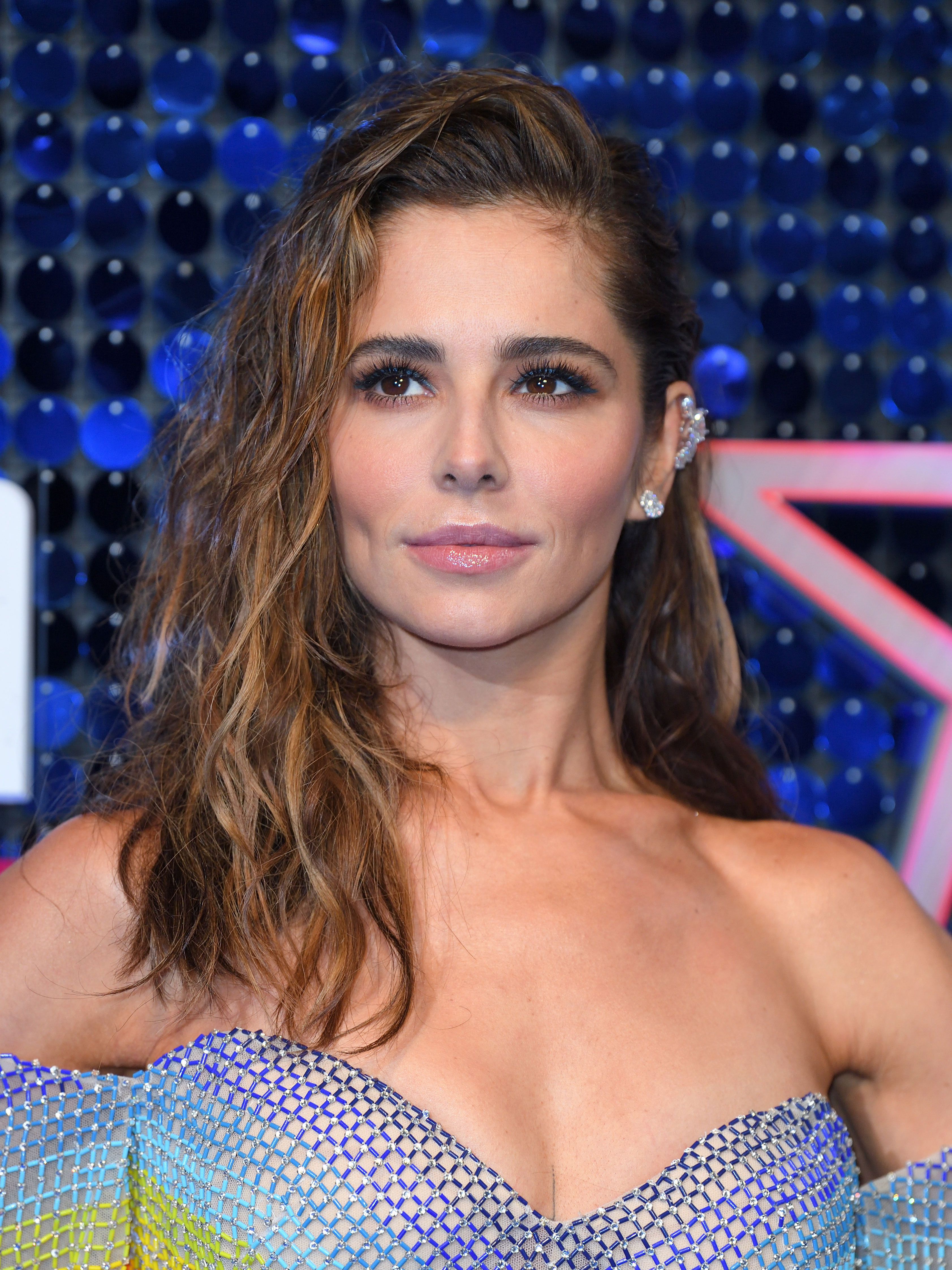 ‘When I was on The Greatest Dancer, he’d hear my voice and go running to the door thinking I was coming in.’

Touching on the tougher side of mummy life, Chez continued: ‘It’s so heartbreaking, and I hate leaving him because he gets so upset.

‘He was crying his eyes out when I left this morning.

‘My life has totally changed since Bear, I don’t look at things in the same way any more.

‘It’s so hard to go out and leave him, but I try to always be there for him waking up and for bathtime and bed.’