Cheryl is usually pretty private when it comes to sharing photos on social media. 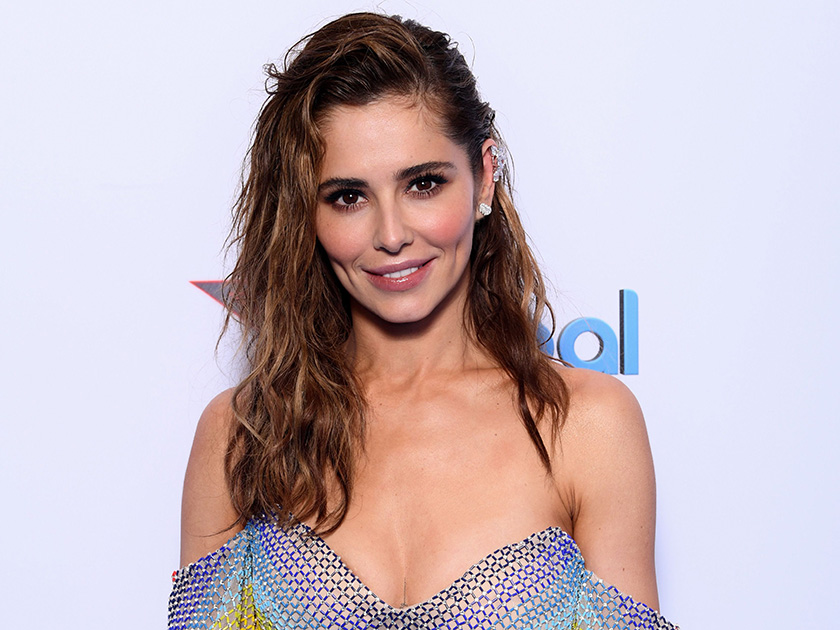 But the popstar posted a rare snap of herself yesterday, hinting she might be about to announce some big news.

Taking to Instagram, the 35-year-old can be seen leaning against a street lamp of a busy road in New York.

Wearing a leather-look crop top and a pair of shorts with chain-mail detailing, Chez has given fans a peek of rock hard abs in the snap.

Shielding herself from the cold weather, the mum-of-one threw on a fluffy black jacket and completed her look with a pair of burgundy thigh high boots.

Suggesting the name of her new track, Cheryl simply captioned the photo: ‘Let You……. 👀’

Obviously, fans went wild over the mysterious post, with one gushing: ‘AN ICON!!! 🔥’

But while the photo racked up an impressive 110k likes in a few hours, many followers couldn’t help but notice the Dentist sign in the background. 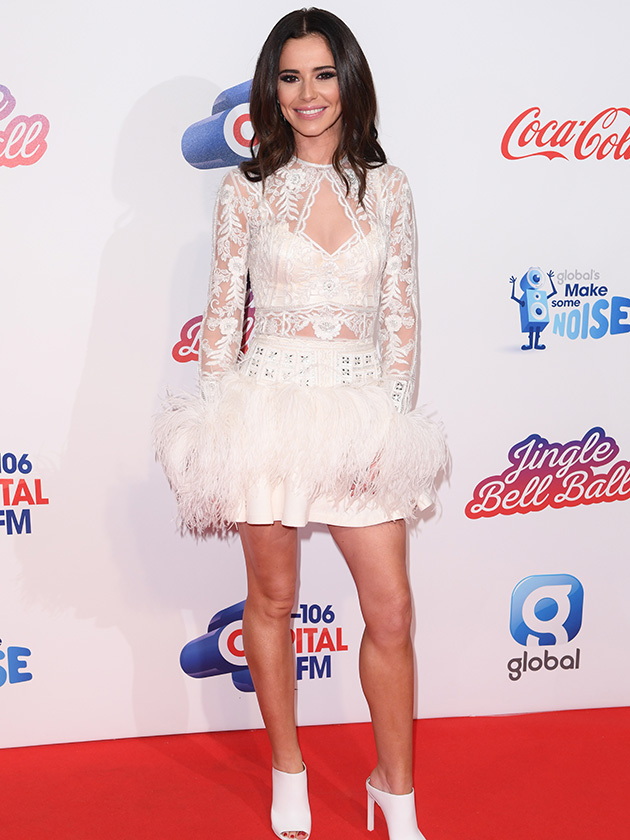 A third joked: ‘Are you waiting to get your teeth done? Queues at the dentist are always a nightmare hey.’

And a fourth added: ‘I hate the dentist too. Hope you’re ok.’

Sultry snaps aside, Chez – who shares one-year-old son Bear with ex Liam Payne – has previously spoken about releasing new music in the very near future. 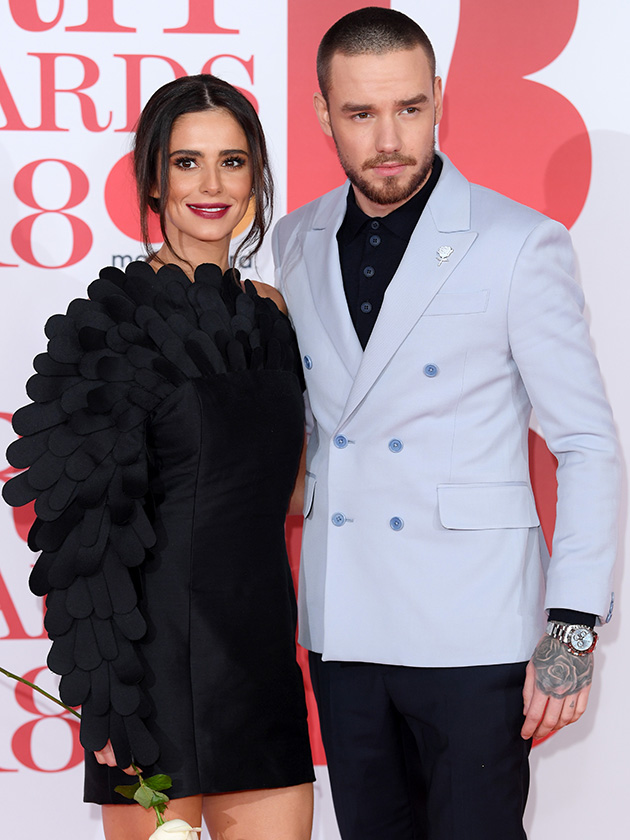 When chatting on The One Show at the start of the year, the former X Factor judge said: ‘I am releasing a new song in March-ish.

‘I never like to give a specific because things move…it’s happening. It is a bit more uptempo.’

Although she then seemingly backtracked when she wrote on Instagram last month: ‘When she says March-ish but might have meant May .. 👀 (if you know you know).’