Chez is ready for a new challenge

It’s been a BIG few months for Cheryl following her much-anticipated musical comeback and starring role as a coach on The Greatest Dancer. 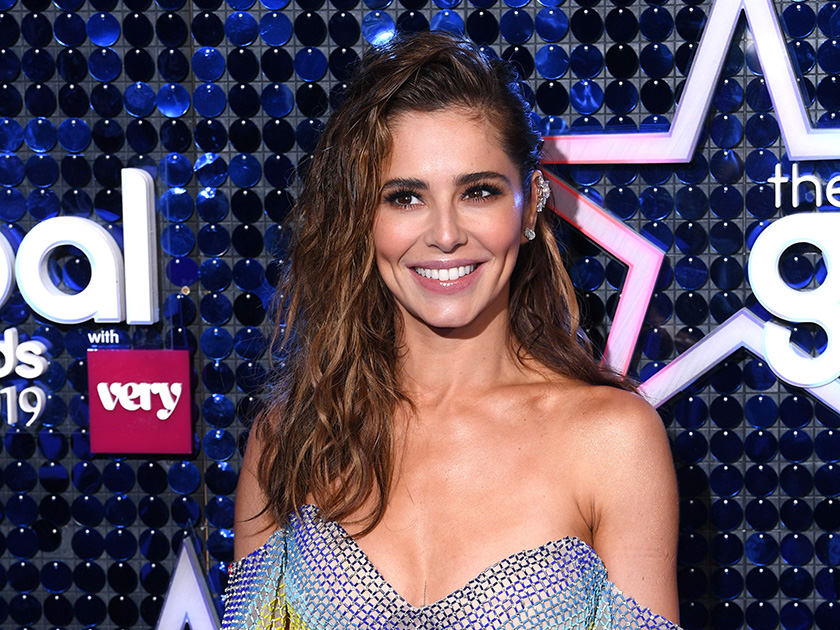 And it looks like things are about to get even more exciting, as the 35-year-old will reportedly be making her TV judging comeback in a few months time.

Following her exit from The X Factor back in 2016, Chez is said to have filmed an episode of RuPaul’s Drag Race UK as a guest judge.

Taking part in our version of the US hit series – which sees Drag Queens battle it out to be crowned the show’s superstar – the former Girls Aloud singer is reportedly joining permanent judges RuPaul, Michelle Visage, Graham Norton and Alan Carr. 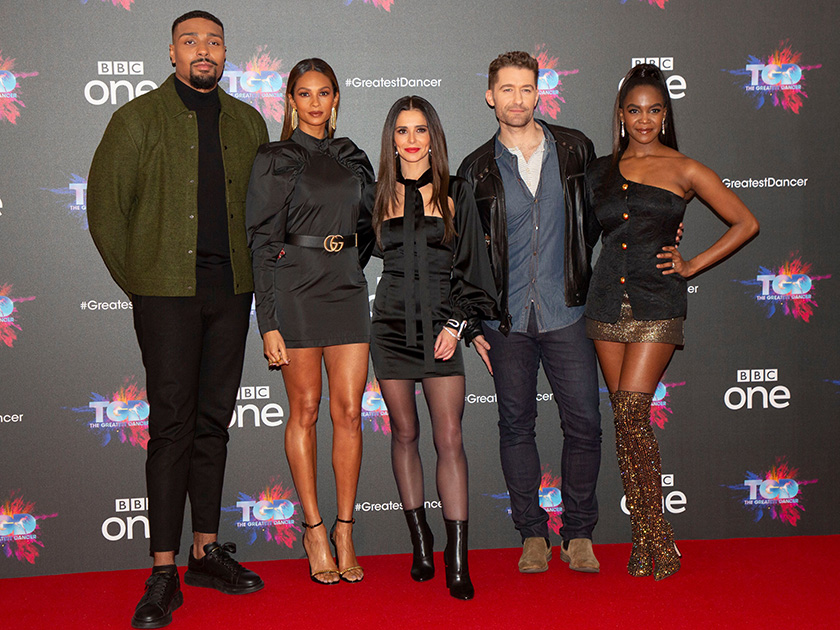 A show source told The Sun: ‘Girls Aloud have had a massive impact on pop culture in the UK so telly bosses were desperate to get Cheryl involved.

‘She jumped at the chance and recently visited the set to film as a guest judge.

‘Cheryl gave her comments on contestants who performed a lip-sync to her 2012 No1 single Call My Name. Viewers will love it.’

Apparently, loads of other British celebrities will also appear as guests on the show – which finished filming last Friday – but they’re identities are being kept top secret! 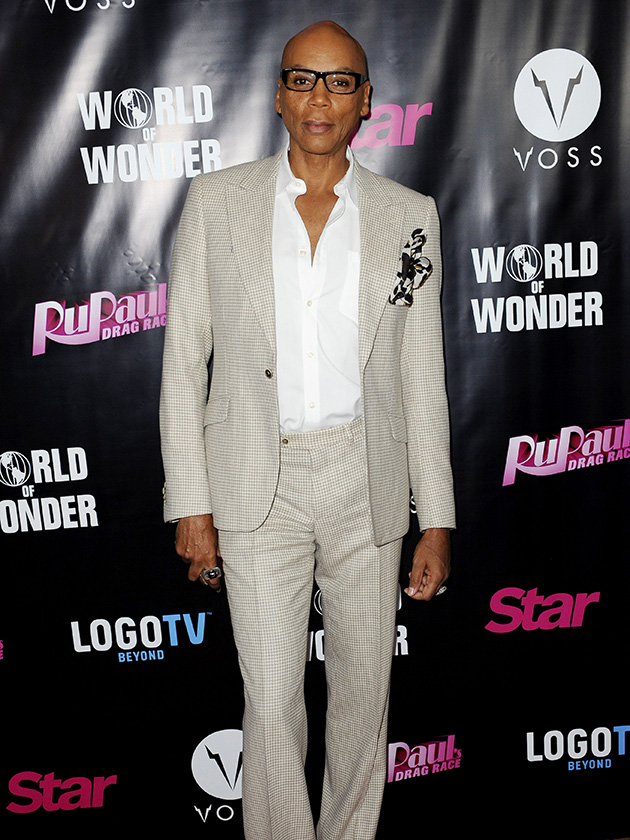 This comes after mum-of-one Cheryl revealed her ex Liam Payne, 25, was absent for the first four months of their son’s life in a candid new interview.

When opening up about single motherhood, Chez explained that singer Liam was away travelling the world so much around the time two-year-old Bear was born, that she got used to taking it on alone.

She said: ‘Liam was away working in the first four months, so I got totally used to doing everything. 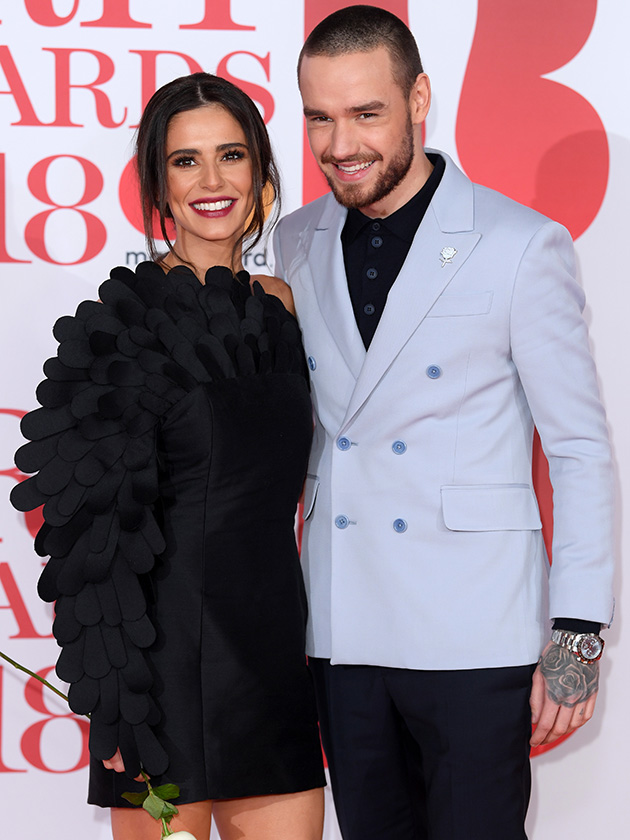 ‘If I needed more help I’d be on the phone to the grandparents – his parents and my mum – and they’d come down.’

Despite his absent stint, Cheryl added that the former One Direction star is amazing with Bear.

Speaking to Stella Magazine, she said: ‘Liam is a great dad.

‘He’s much softer than me. But it is what it is, and I’m OK about it. When you have a baby, you are not consumed with just thinking about yourself.’