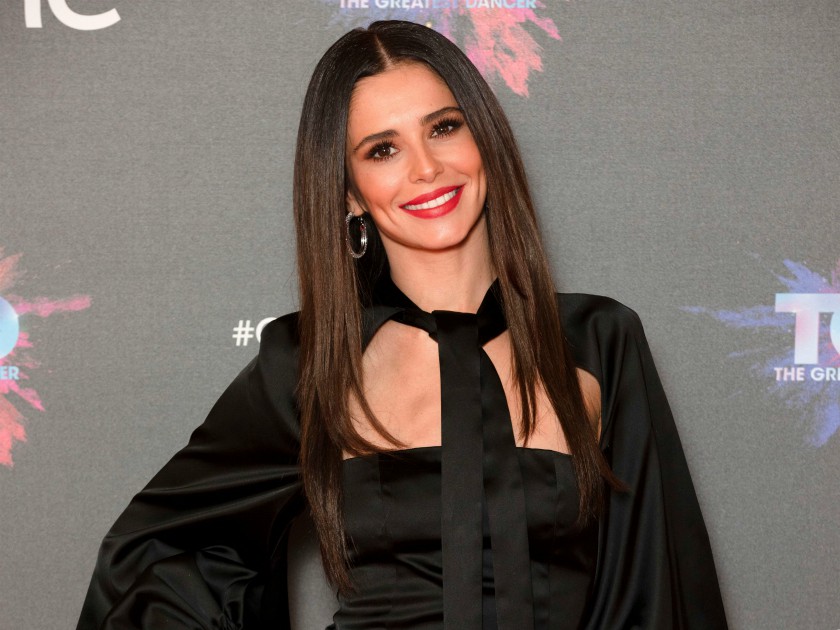 In fact, the Newcastle native managed to set tongues wagging during her recent appearance on The Graham Norton Show – with viewers speculating of a potential new romance for Cheryl…

Taking to Graham’s sofa, Chez managed to land the pretty envious spot right next to Michael. B Jordan.

However, being in such close proximity to the actor proved a little too much for the Geordie babe – who made a very telling gesture at the audience after exchanging words with the Hollywood ‘fella.

With tonnes of palpable chemistry between the genetically blessed duo, we’ve been dying to know what happened next.

Thankfully, Cheryl has finally revealed all – sharing a pretty telling answer after being grilled on the steamy on-screen interaction.

Speaking with Capital FM’s Vick Hope at the Jingle Bell Ball, Chezza teased her interest in the Black Panther actor. 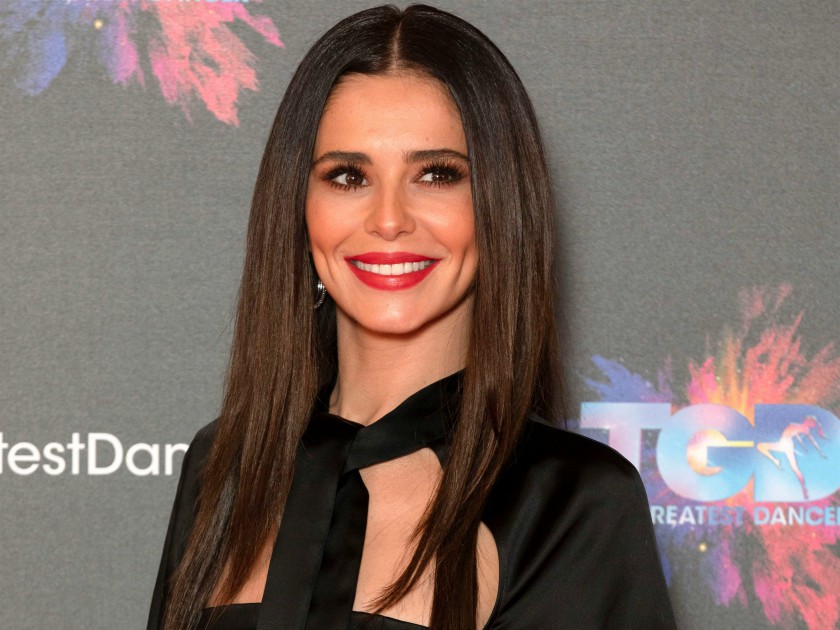 ‘I promise nothing is happening, that’s a pinkie promise,’ she confirmed, before cryptically adding: ‘Yet…’

In an attempt to cool down the sizzlin’ statement, Cheryl then hastily added that she was ‘joking’.

We’re still keeping everything crossed for a Chez and Michael romance!

Despite her flirty exchange with Micheal, 35-year-old Cheryl recently bashed any potential of a future relationship following her split from Bear’s dad Liam Payne.

‘I know what I want in life, but in the romantic area, I am not as evolved,’ she told Jessie Ware during the Table Manners podcast.

‘I’ve got the man in my life now,’ she added of her one-year-old son.