Cheryl was out and about on Wednesday, looking amazing as ever (obvs), promoting her newest single during an interview on BBC Radio 1. 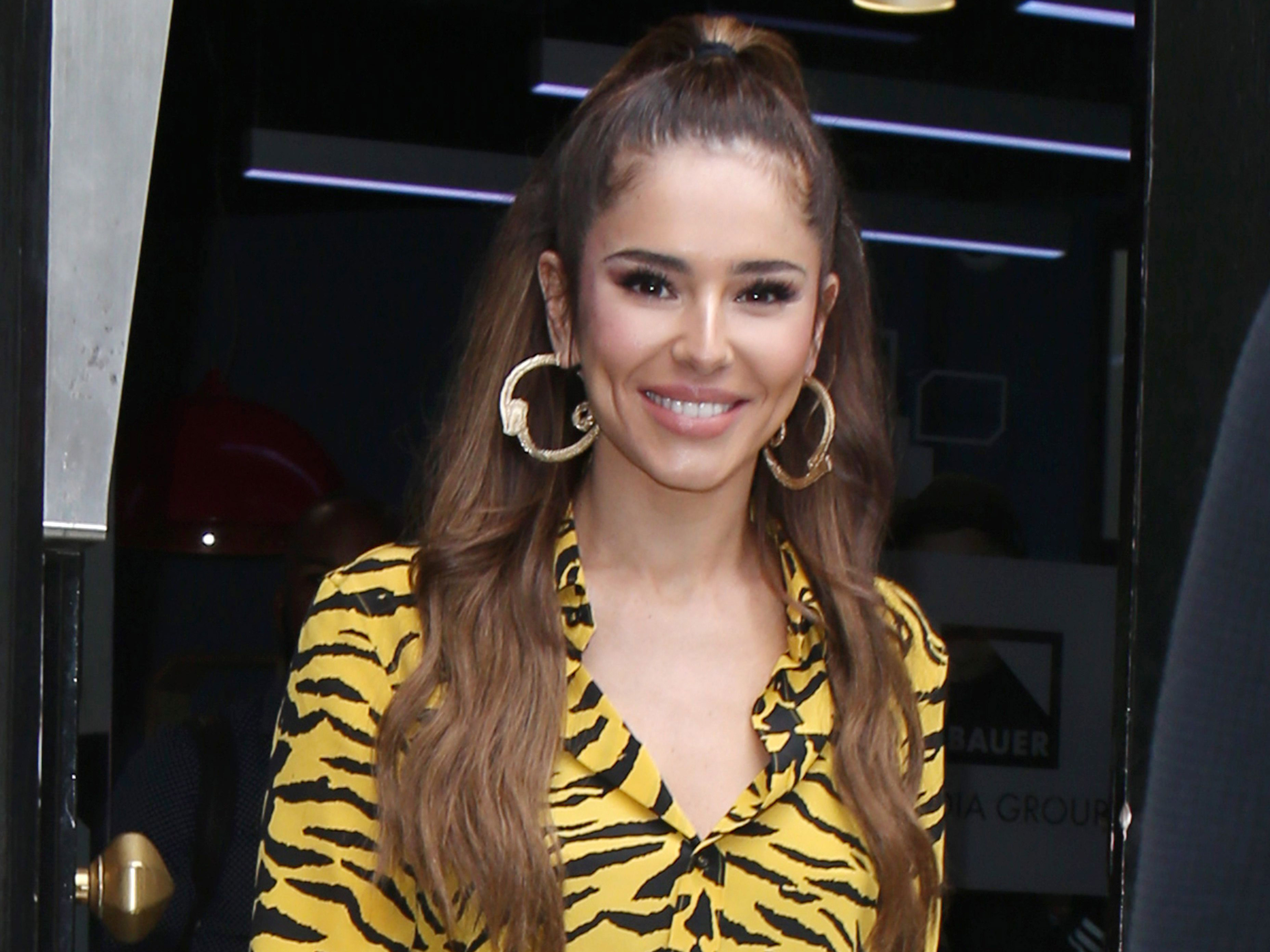 The superstar mum-of-one joined presenter Scott Mills for an interview on the programme, where she was asked to take part in a quiz all about, well, herself.

She was told she’d be competing against a ‘superfan’, Steve. But little did she know, Steve was actually fellow Radio 1 DJ Chris Stark on the phone in the room next door.

It was all part of an elaborate prank the lads decided to play on poor Chezza. But it looks as though she definitely had her fun with it!

As the quiz kicked off, the pair were asked what Cheryl’s first number one solo single was – and has to say their own names to reveal they knew the answer.

‘Steve’ aka Chris, was quick to respond, with the right answer being ‘Fight for This Love’. 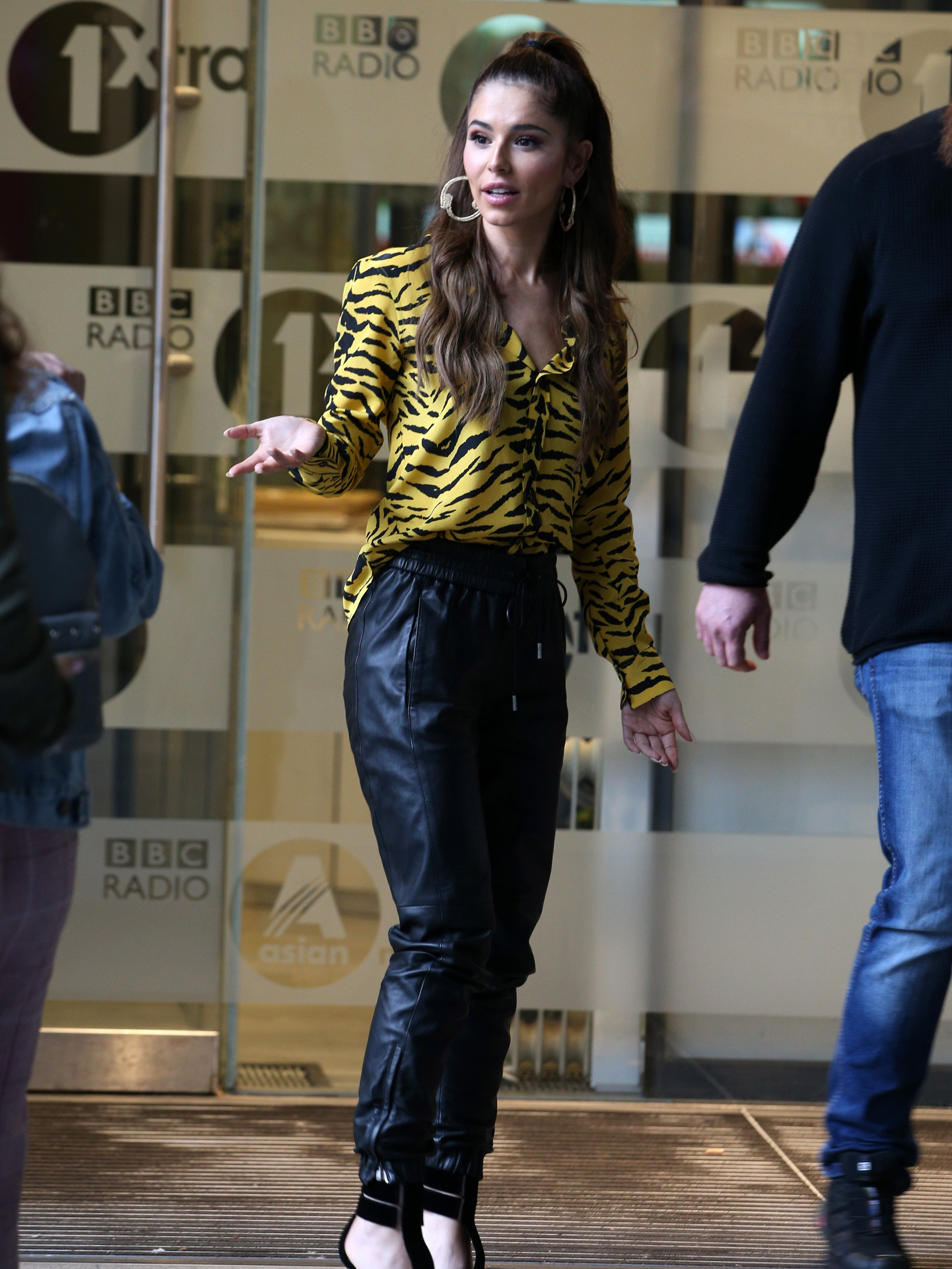 Scott then asked: ‘What breed of animal is Cheryl’s beloved pet dog Buster?’ – with both ‘Steve’ and ‘Cheryl’ wanting to answer.

The baton was handed to Cheryl, with Scott admitting: ‘I’ll let you have it Cheryl’.

But Chris’s Steve wasn’t having any of it, repeatedly saying his name over again and arguing: ‘I think I was first’.

He answered anyway however, with a confusing response – bluntly saying: ‘Chihuahua. Gay’.

MORE: Cheryl reveals she still ‘loves and cares’ for ex Liam Payne as she opens up about their relationship

After the surprise answer, Cheryl burst into fits of giggles, saying she thought her pet pup was gay but that: ‘I don’t know how he knows that’.

In the increasingly awkward chat, ‘Steve’ continued to repeat his own name over and over again, leaving Liam Payne’s ex more and more unable to control her laughter. We have to admit, we can’t blame her!

See the hilarious exchange in the video below…

The quiz finished off with Scott asking the pair which Girls Aloud member had won FHM’s Sexiest Woman in 2009.

And ‘Steve’, determined as ever, responded: ‘Nadine’ – in a quiz about Cheryl.

The singer again fell into fits of laughter, having to wipe away her tears with a tissue.

Chezza’s fans loved the funny segment, with one commenting: ‘Can we all conclude that this is probably one of, if not the FUNNIEST, interviews EVER😂😩’