Is Cheryl finally moving on…

Cheryl has made it perfectly clear that she’s hot for Michael B Jordan – months after their ‘sexual tension’ set the Internet alight. 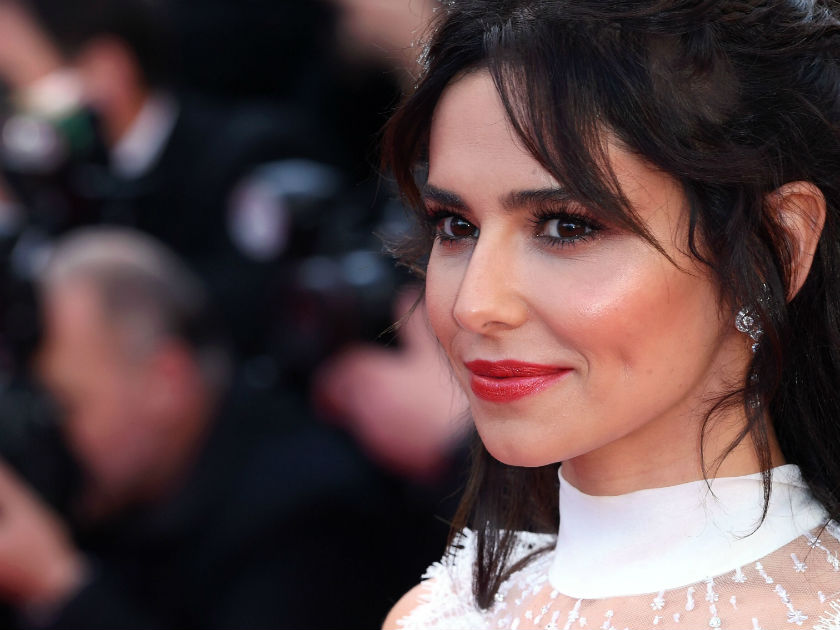 The Fight For This Love singer caused a stir last year when she flirted up a storm with the Black Panther actor on The Graham Norton Show.

MORE: Cheryl FINALLY reveals what happened next with Michael. B Jordan following their steamy interaction

And now Chezza is making her feelings clear once again after admitting she’d like to practice one of the steamiest dances with him.

When asked which star she’d ‘dance the salsa with,’ she told Glamour: ‘Michael B Jordan… I’d rather Rumba. And I don’t think I need to elaborate on that.’

Fans were convinced of the ‘chemistry’ between Cheryl and the Hollywood actor after their appearance on Graham’s show in December.

At one point, Cheryl even turned to the audience and raised her eyebrows and puckered her lips in Michael’s direction.

Meanwhile, her ex Liam Payne has been busy enjoying a couples’ workout with his rumoured new girlfriend Naomi Campbell.

The former One Direction singer posted a shirtless picture from the gym, which he captioned: ‘Comment what you think I’m thinking.’

And according to reports, it was actually the supermodel who took the steamy snap – which she was quick to like on Instagram after Liam posted it.

A source told The Sun: ‘The fact they are working out in the gym as a couple shows they’re actually taking things to the next level.

‘Not everyone would get on board with Liam’s quirky ways, but it seems Naomi was only too keen to join in by taking the picture of him with chains draped round his neck.’

The insider added: ‘And the fact they’re working out together proves the romance is more serious than anyone thought.’

It was actually Naomi’s personal trainer Joe Holder who is thought to have accidentally given the game away that the couple were working out together.

He shared a video of the model working out before posting an image of his shoes beside chains – similar to the equipment around Liam’s neck in his photo.