Cheryl had a very busy 2018 with her huge return to the music industry and new gig as a captain on BBC’s The Greatest Dancer. 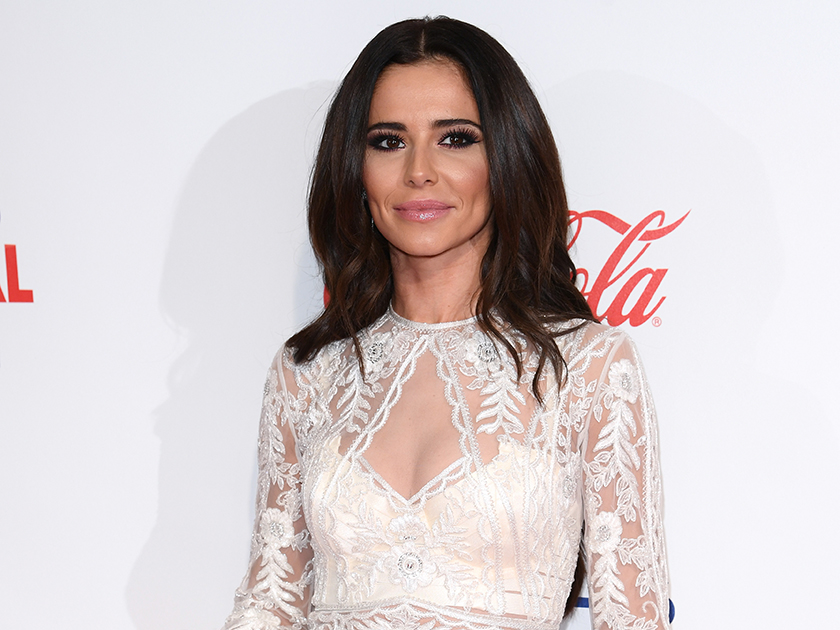 And it looks as though this year is going to be just as full-on for the popstar as she’s teased some exciting new music plans.

It all started when a fan tweeted her a screenshot of a songwriting website which shows Chez’s name listed in the credits for a new track called Let You, alongside songwriters George Astasio and Jason Pebworth, who both worked on her comeback single Love Made Me Do It.

The fan who shared the screenshot – which seems to show no performer has yet been chosen to sing it – then asked 35-year-old Cheryl: ‘@CherylOfficial when are we discussing this?’

To which she rather cryptically replied: ‘S… some day.’

When another follower replied: ‘Someday? who signed up for that?’

Chez added: ‘They think it’s next. But it’s not. So I can’t say soon .. but it will be discussed! So sit downnnnn.’ Interesting… 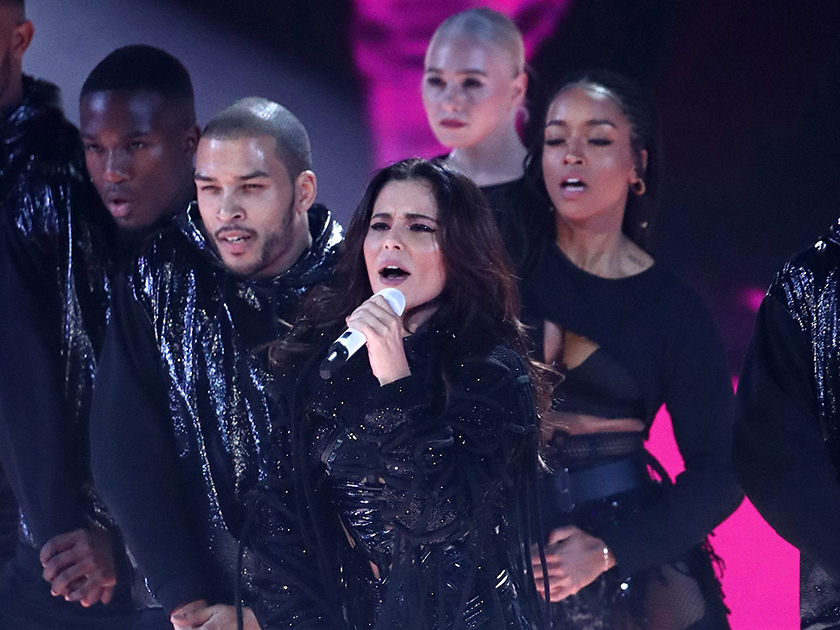 Obviously, fans went wild over the news, as one commented: ‘Release it soon pls 🙏🏻,’ while a second added: ‘Right now?🌚😂😂’

The mum-of-one – who shares son Bear with ex Liam Payne – kick started her career comeback in November with brand new single Love Made Me Do It.

Unfortunately, things didn’t exactly go to plan after she managed to sell just 5,000 copies in its first week.

And Chez was hit by more criticism after her very steamy performance of the track on The X Factor a few months ago which even received a fair few Ofcom complaints. 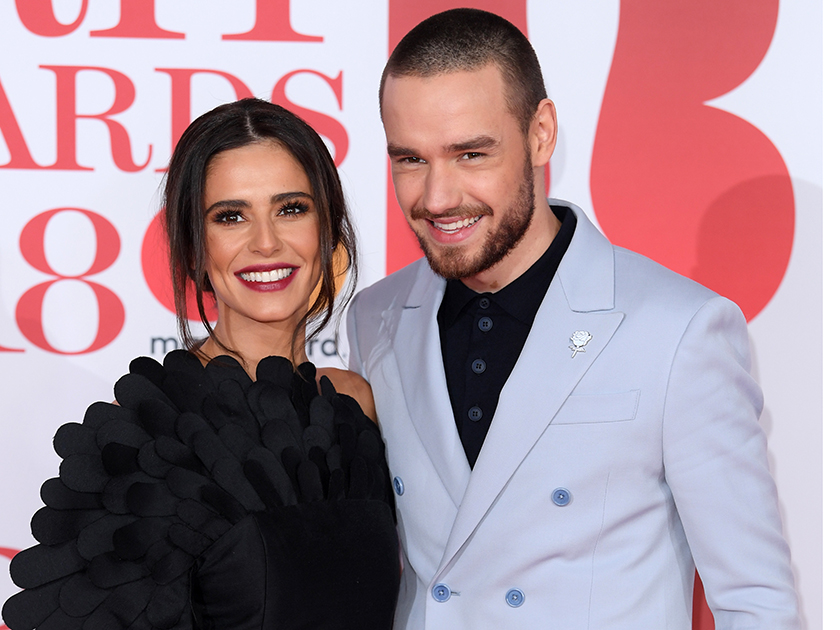 This comes after the former Girls Aloud singer previously admitted that if her new music wasn’t a success, she’d retire from fame to focus on being a mum to Bear.

‘If it goes in at 80, it’s time for me to move on with my life,’ she told the Guardian Guide at the time.

Before adding: ‘I’m not going to jump around working hard and spending time away from my son for that.’

Well, it looks like Chez isn’t ready to put down the microphone just yet.