Chez will be hitting the charts again

Since launching herself back into the spotlight following an extended hiatus away from showbiz, Cheryl has been a one-woman whirlwind of press appearances, a new judging panel stint and an all-singing, all-dancing comeback track. 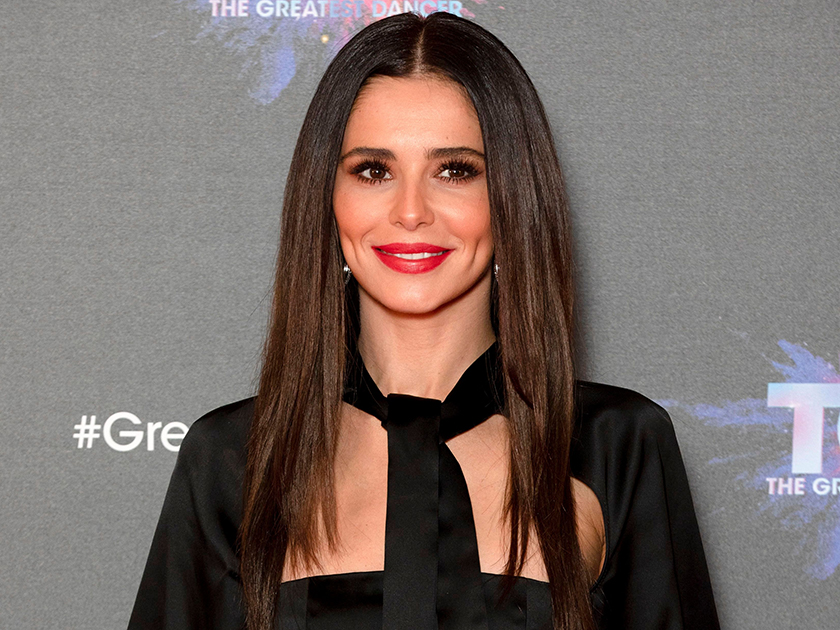 As expected, Chezza’s arrival back into the limelight has been met with much scrutiny – with all eyes firmly locked on the mother-of-one after she dropped her new single Love Made Me Do It.

More: Cheryl reveals she ‘wanted a change’ as she unveils stunning hair transformation: ‘Taking a walk on the light side’

And it would appear the 35-year-old is showing no signs of slowing down – having officially confirmed that she will be releasing another track in March of this year!

Taking to The One Show alongside her The Greatest Dancer co-judge, Strictly Come Dancing professional Oti Mabuse, Cheryl revealed her musical plans. 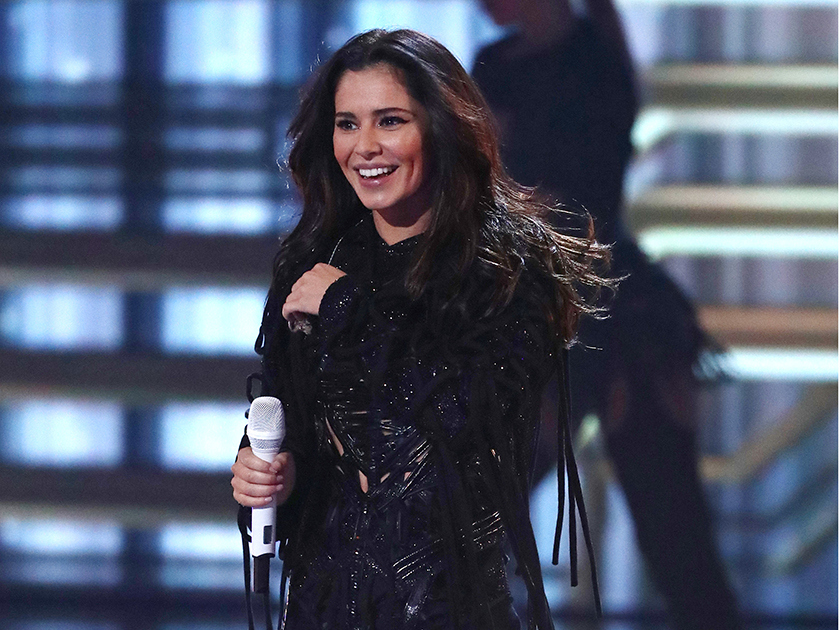 ‘I am releasing a new song in March-ish, I never like to give a specific date,’ she said.

She then revealed that the new song would be ‘a bit more uptempo’ instead of a classic ballad.

Whilst we’re definitely thrilled at Chezza’s official confirmation, the announcement might come as less of a surprise to fans of the Geordie babe… 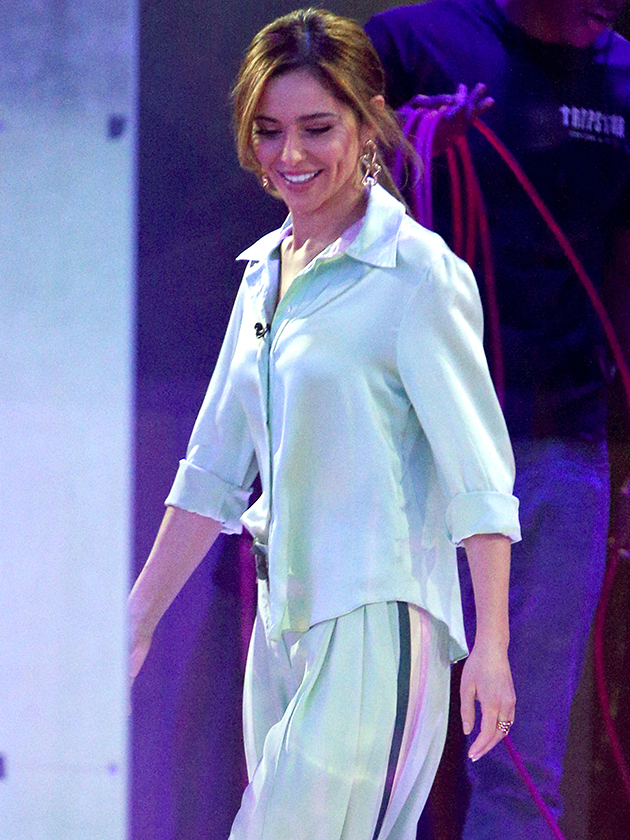 In fact, fans had become suspicious after Cheryl’s name appeared as a writing credit on a musical database.

The track, listed as Let You, also included the names of Love Made Me Do It co-authors Jason Pebworth and George Astasio as well as the name Cheryl Ann Cole.

Cheryl previously vowed to ditch music for good if her comeback tune flopped in the charts.

She told the Guardian Guide: ‘If [the song] goes in at 80, it’s time for me to move on with my life. I’m not going to jump around working hard and spending time away from my son for that.’

Thankfully however, Love Made Me Do It managed to peak at number 19 in the charts before sliding down to number 48 – meaning Chezza won’t be quitting the ‘biz just yet.