It was recently reported that Cheryl and The Greatest Dancer co-star Oti Mabuse have had some tension off screen. 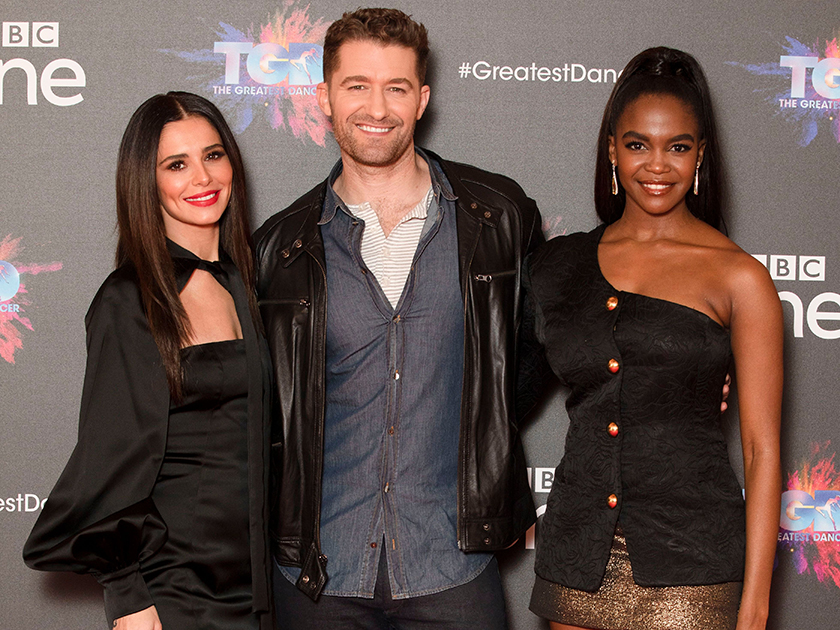 But now Strictly professional Oti has revealed what she really thinks about Chez, admitting she ‘loves her’ and finds her ‘attractive’ – but husband Marius Lepure isn’t allowed to agree!

More: Cheryl flashes her bra in sexy sheer top as she accuses The Greatest Dancer’s Oti Mabuse of ‘stealing acts’

Talking about her fellow dance captain to host Jimmy Carr on Comedy Central’s Your Face Or Mine, the 28-year-old revealed: ‘I love her! She’s actually really nice! I love her!

When Jimmy then asked Marius if he agrees that 35-year-old Cheryl is attractive, Oti joked: ‘He can’t say it or I’ll punch him!’

Clearly ignoring his wife, Marius agreed: ‘No, she is attractive!’

Despite claims that mum-of-one Cheryl has been ‘acting superior’ towards Oti during their time on the BBC talent show, Oti recently revealed the ladies are actually very close. 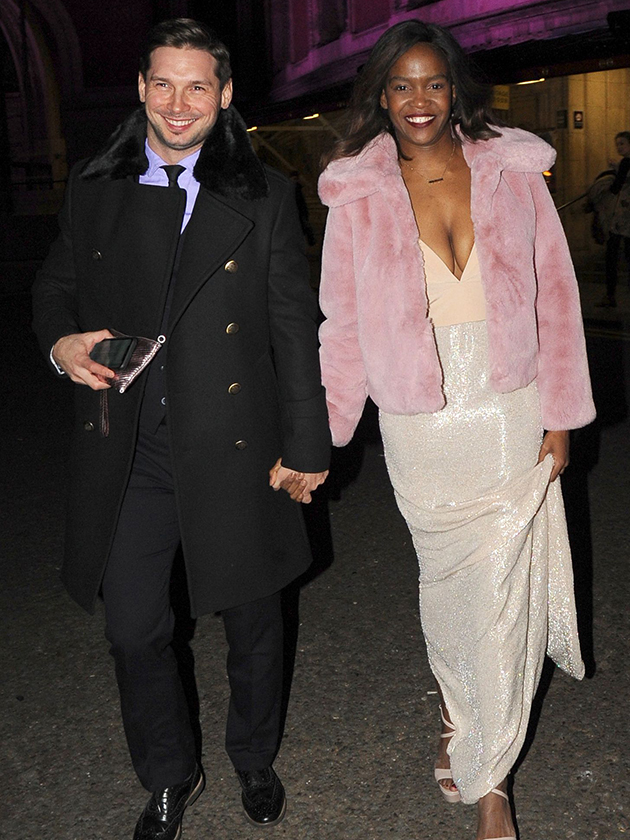 Appearing on ITV’s Lorraine last month, the star said: ‘From the first sentence, we gelled like Bluetooth, even last night we were texting till midnight.’

However, Oti, 28, did admit she feared meeting the star – who shares baby Bear with ex Liam Payne – continuing: ‘So there’s two women on the panel, there was always going to be rumours of a feud. When we met I was a little bit nervous because I don’t know her and she doesn’t know me.’

‘All I said was, “if I respect her she’ll probably respect me”.’

Oti also hit back at ‘tension’ claims with a powerful message on Instagram, saying Chez had been ‘nothing but caring, accepting and guiding.’

‘Imagine a world where two women work together with love, support and nothing but sisterhood…,’ she wrote.

‘THERE’S ABSOLUTELY NO TENSION between @cherylofficial and myself. This beautiful woman has been nothing but caring, accepting and guiding towards me, she’s funny, smart and honest.

‘@cherylofficial sis you’re an absolute QUEEN I love you dearly and cannot wait to work with you. If anything I feel privileged and honoured to even be picked to share the same panel as you.’