This will be beautiful!

Pasha Kovalev will end his Strictly career with one final dance with none other than Cheryl. 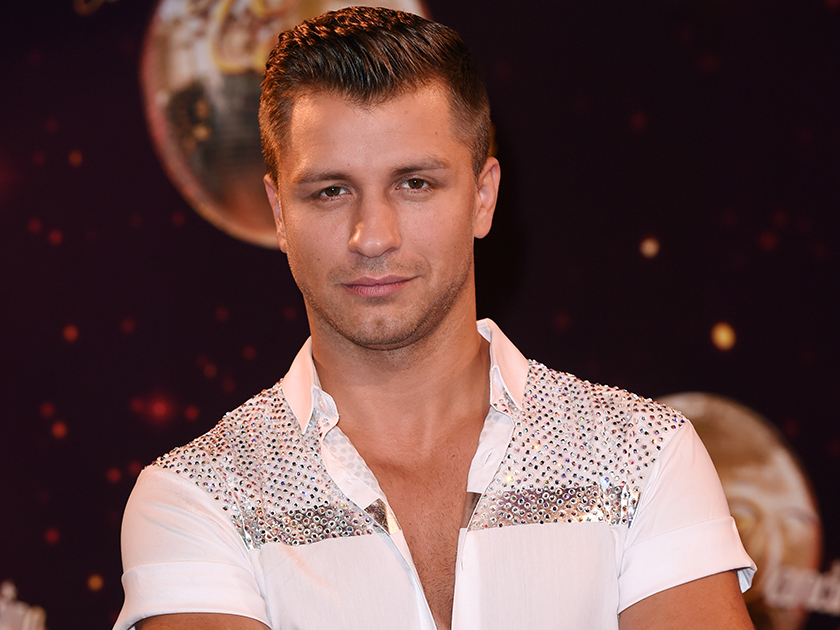 The pro dancer, who announced he has quit the show earlier this week, will partner with Chezza when the stars of Strictly make an appearance on The Greatest Dancer on Saturday night.

The news was confirmed in a trailer for the upcoming semi-final, with a source telling The Sun Cheryl can’t wait to hit the dance floor with the Russian hunk.

MORE: Cheryl hunts for a date with cheeky Valentine’s plea – as ex Liam Payne ‘moves on’ with Naomi Campbell

They added: ‘It’s a great way for Pasha to bow out. Cheryl has been a fan of Strictly for years.’

Cheryl’s fellow captains will also partner with a Strictly star. Glee’s Matthew Morrison is paired with Nadia Bychkova, whilst Oti Mabuse’s partner is yet to be announced.

The news comes after it was reported that the Strictly pros fear for their future on the show after it was claimed there could be a ‘mass cull’.

According to reports, dancers such as Anton Du Beke and Katya Jones are worried that new executive producer Sarah James, who has taken over from Louise Rainbow, will give some of the star’s the chop. 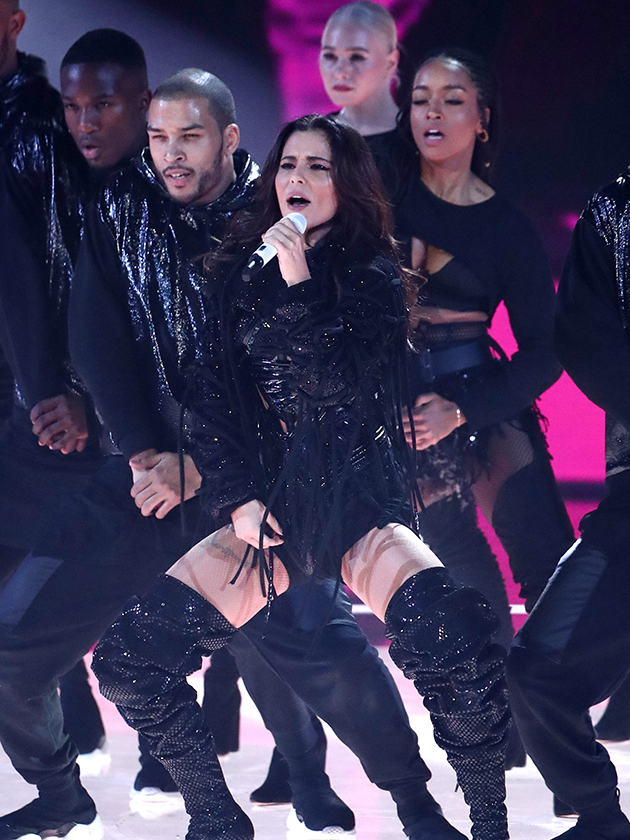 It is claimed that the dancers will learn of their future on the show by a phone call on Tuesday, February 26.

‘Pasha’s surprise departure means a lot of the professionals are really worried,’ a source told The Sun.

The dancers are wondering if the new show boss is going to start a mass cull and replace a lot of the current pros. They are messaging each other frantically as they try to work out what the plans are.”

The source added, “Nobody saw Pasha leaving and the rumour mill has gone into overdrive, with everyone saying a few other names are going to be chopped — or at least announce it was their choice to leave the programme.”

A Strictly spokesperson told us: ‘The professional dancer line up for 2019 will be announced in due course.’