Cheryl made sure all eyes were on her when she arrived on the red carpet wearing an amazing rainbow dress last night. 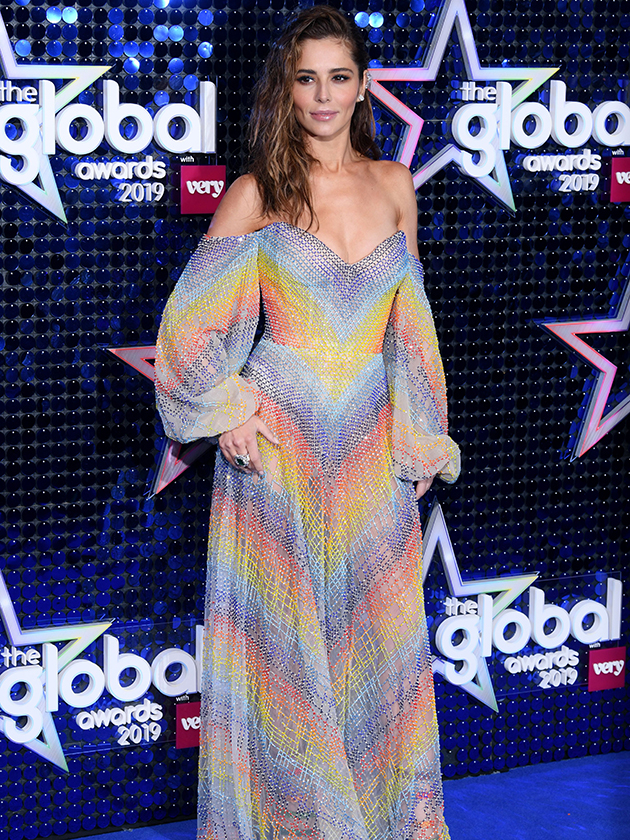 Stepping out at the Global Awards 2019, the 35-year-old donned the semi-sheer crochet gown complete with long sleeves and glittering jewels all over it.

Mum-of-one Chez, styled her brunette hair into beachy waves as she joined an array of stars at London’s Eventim Apollo.

Sharing a snap of the incredible look on Instagram, the singer joked: ‘Under dressed 😏🧡💛💚💙💜 #theglobalawards.’

Keen to give fans an insight into the glitzy night, Chez also posted a string of photos and videos behind the scenes as she walked through the hotel and posed up a storm on the red carpet. 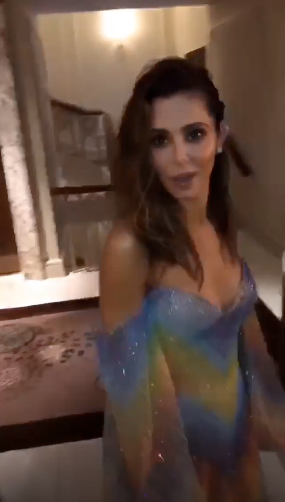 The former Girls Aloud star even cuddled up to BFF’s Little Mix as she congratulated them on winning TWO gongs at the Awards show.

Obviously, fans went wild for Chez’s amazing look on social media, with comments along the lines of: ‘stunning’, ‘gorgeous’, and ‘wow!’. 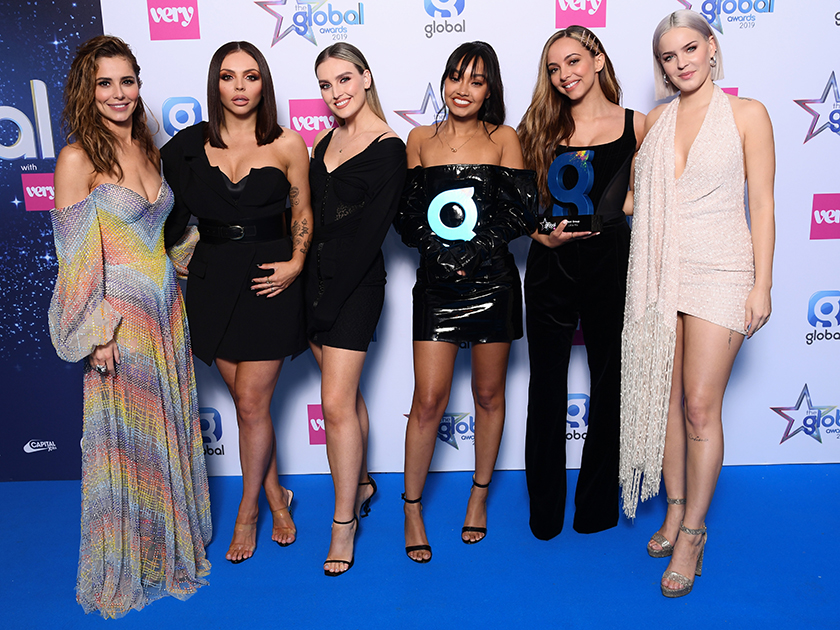 But while Cheryl’s outfit definitely got people talking, so did her cosy reunion with ex Liam Payne, 25.

The former couple – who share one-year-old baby Bear – were caught cuddling and kissing each other on the cheek as they came face-to-face for the first time in public since their break-up last year.

After walking the red carpet separately, the stars caught up during the show with an onlooker telling The Mirror: ‘They looked very friendly. They were smiling and talking and they went in for a big hug. 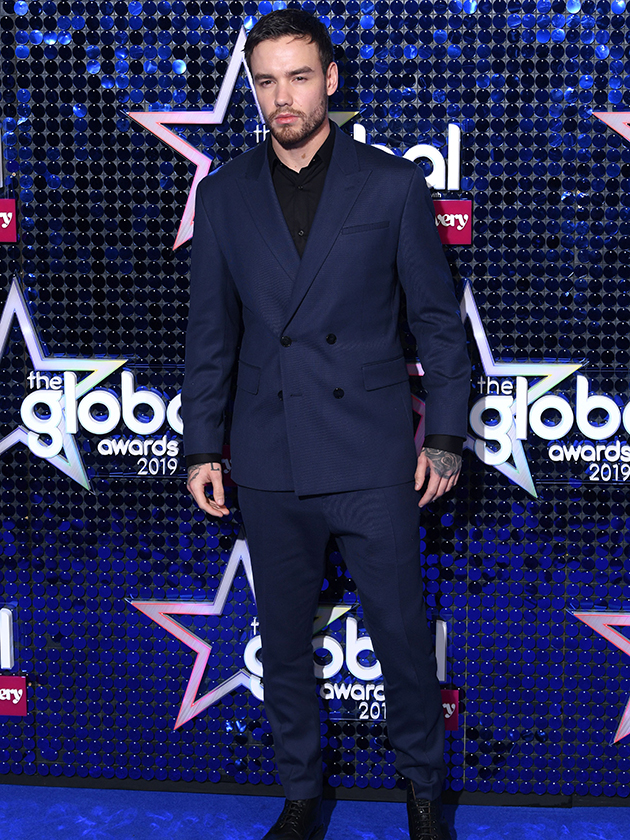 ‘Liam put his arms around her and kissed her on the cheek.’

Cheryl and Liam announced their split in 2017 after two and a half years together.

Liam is thought to now be dating supermodel Naomi Campbell, while Chez recently admitted she was ready to start dating again.