Making up for a lot of lost time, Cheryl appears to be in every corner of showbiz following her return to the spotlight – and we’re not complaining! 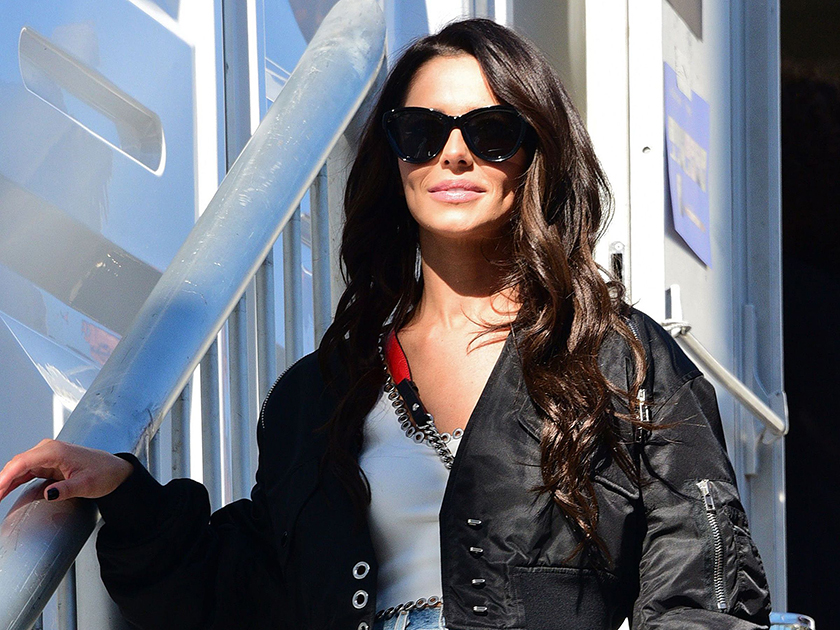 Not content with simply releasing her comeback tune, Love Made Me Do It, Cheryl has kept preoccupied with a string of other high-profile commitments – including her brand new judging stint on The Greatest Dancer and numerous press appearances.

And yesterday, Cheryl delighted fans as she unveiled her new hairdo after ditching her trademark mahogany locks.

Taking to Instagram to unveil the glossy new tresses, Cheryl revealed it was a ‘new year, new hair’ situation – having taken her colour a few shades lighter for the first time in three years.

With her locks styled into a luxe blow-out, Chez displayed her new honey-toned hair – captioning the sizzlin’ snap: ‘I am taking a walk on the light side for 2019 ✨ I’ve been chocolate for over 3 years now and I wanted a change.’

Of course, the mum-of-one’s followers were quick to bombard her with compliments regarding her new look.

‘You’re on fire girl!,’ one commented, whilst another added: ‘You look great 💋’

She later showed off her hair again during an appearance on The One Show alongside her The Greatest Dancer co-judge, Strictly Come Dancing professional Oti Mabuse.

During the interview, Cheryl revealed that she will be releasing another new track in March of this year!

Speaking with hosts Matt Baker and Alex Jones, the former Girls Aloud star shared: ‘I am releasing a new song in March- ish, I never like to give a specific date.’

When quizzed on the new material, the Geordie babe teased that fans could expect some more ‘uptempo’ stuff this time around.

Oh, and viewers of The Greatest Dancer can also expect to see Chezza shaking her tail feather on the show, as she is planning to perform live!