So THIS is why Chez's face looked different...

Following the release of her new single, Cheryl was hit by rumours that she may have gone under the knife. 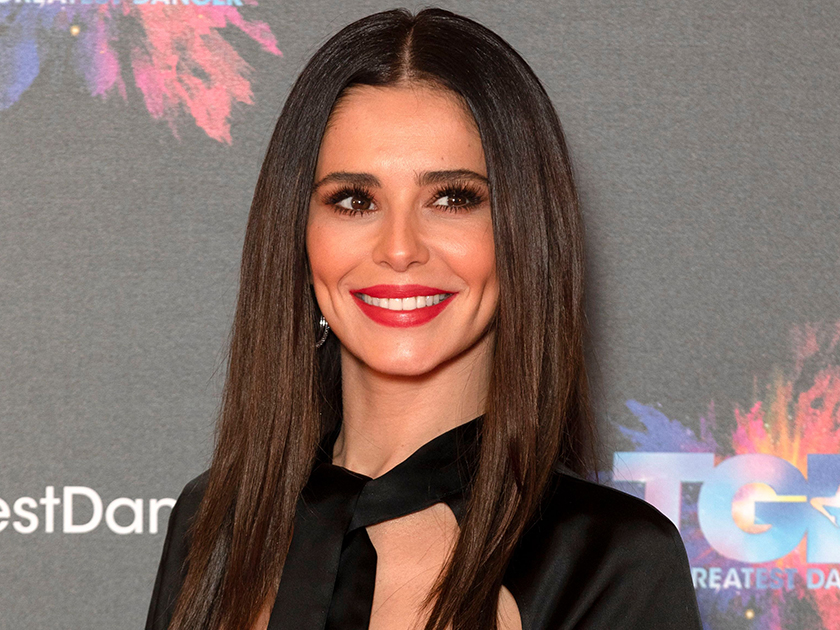 But despite fans claiming the 35-year-old looks ‘totally different’, now Chez has addressed the cosmetic surgery speculation head on, insisting she’s definitely not had any work done.

More: Cheryl speaks out on ‘lows’ of Liam Payne split as she reveals new romance hopes: ‘I love, love’

During a candid chat with the Mail Online, she said: ‘Do you think I look different?’

‘The truth was, I had one hour’s sleep that night, which is never good.’

Chez – who shares one-year-old baby Bear with ex Liam Payne – then went on to reveal why she failed to get her 40 winks.

She continued: ‘I stayed up because the single and video dropped at the same time and I was reading the fan reaction on Twitter. 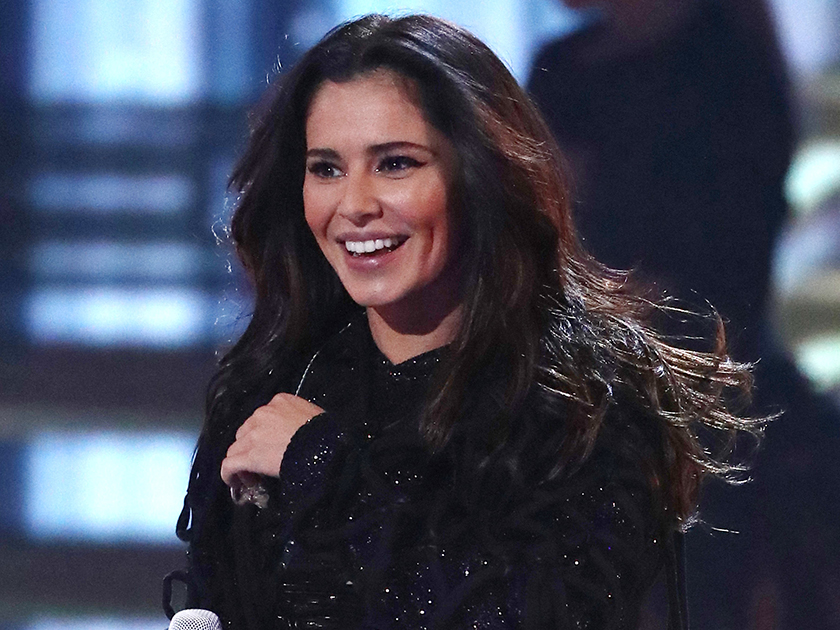 And with no sleep and a full day of promoting ahead of her, what did the former X Factor judge do? Well, she chucked on a wig and rushed out the door like a true pro.

The Geordie native added: ‘I went to bed and got up one hour later. So I put on a wig – the short bob was a wig from the music video. They put my hair back in a plait and then put on the wig.

‘I was so pale and on the way out of the door, the make-up artist was saying to me, “you’ve got a big pillow crease in your face that I can’t get rid of”. No one had seen the bob, but this is how I’ve always looked.’ 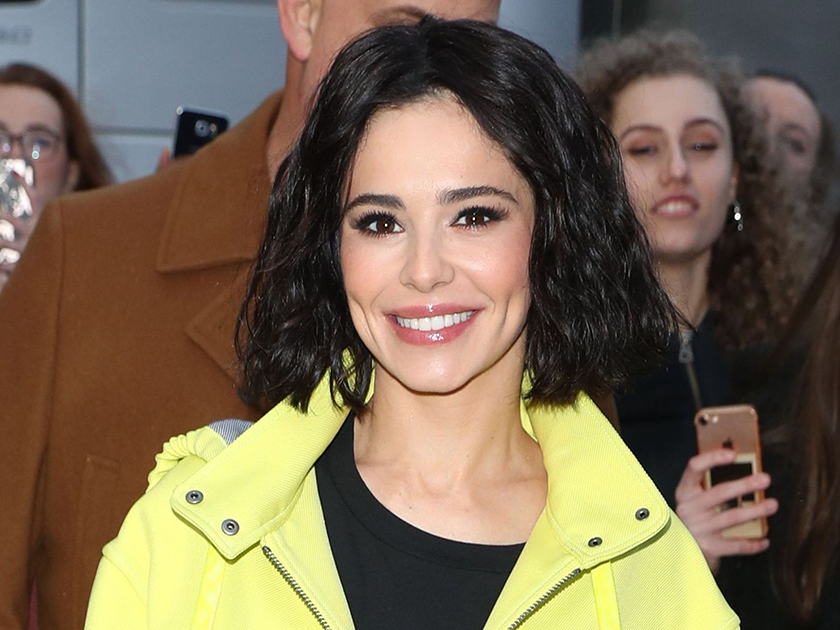 This comes after fans of the star took to Twitter after she was photographed outside Global Radio in November to ask why her face looked ‘puffy’ and ‘different’.

Responding to the comments, Cheryl later tod her six million followers: ‘Still had a pillow crease on my face this morning for my @CapitalOfficial interview 😂 guess that’s what happens when you go to sleep at 2 and wake up at 5:30 😭 thanks everyone who joined me. Love you all ❤’