Over the weekend, Cheryl finally returned to our screens as panellist on new BBC talent show The Greatest Dancer. 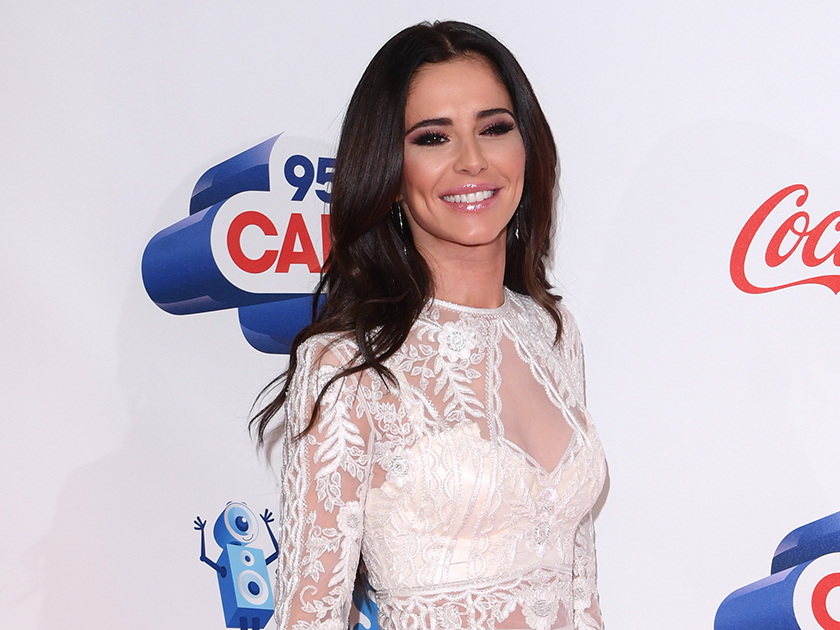 Joining her co-judges, Strictly professional Oti Mabuse and Glee actor and Broadway star Matthew Morrison, the trio began their quest for the UK’s most talented dancer.

More: So sweet! Cheryl declares her love for THIS famous face ahead of The Greatest Dancer launch

However, despite our delight at the TV return of our favourite Geordie babe, some viewers appeared to have a slightly more lacklustre reaction to the show…

Thankfully, 35-year-old Chezza refused to let the scrutiny get her down – opting to snub viewers critiques with a sizzling selfie! 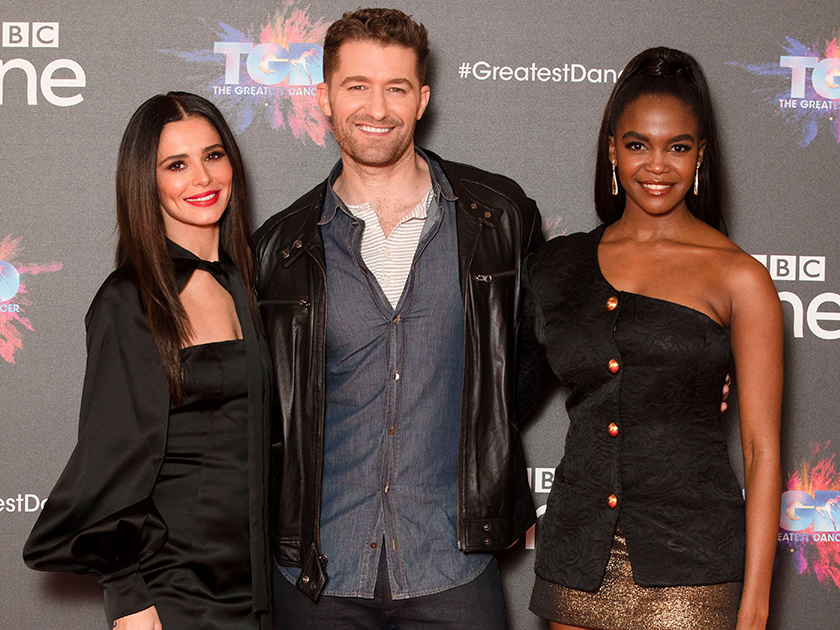 Taking to Instagram, the former Girls Aloud star struck a defiant pose as she smouldered for the snap in front of a grand staircase.

Captioned with a simple black heart emoji, fans of the pop babe have been quick to share their well wishes.

‘You look beautiful,’ shared one, whilst another posted: ‘Saturday night was all yours! So proud.’

Agreeing, a third added: ‘Nice to see you back Cheryl, you look amazing.’

Posting on Twitter, the mother of one-year-old Bear penned another message to fans – thanking them for tuning in to see her Greatest Dancer ‘squad’ make their TV debut.

Audiences were left divided during the debut Greatest Dancer episode – with some finding the format ‘infuriating’.

During the audition process, the live audience is given all the power as they decide who will proceed in the competition – an aspect of the show proving to be pretty controversial…

‘The greatest dancer is so infuriating. You get a street dance group of 4 lads who were entertaining but nothing special and get through in seconds. But a male ballet dancer whose technique was flawless and did twenty odd pirouettes doesn’t get through?,’ shared one.

Another added: ‘Watching The Greatest Dancer and I’m appalled by people’s reactions to cultured and skilled ballet dancing, bet 95% of the audience haven’t a clue what real talent is and how crazy hard that was to do.’

‘I wish people would understand the dedication and hard training that goes into being a ballet dancer… the public on the greatest dancer made such a bad decision,’ shared a third.