That’s one way to say goodbye…

Cheryl had a rather cheeky way of saying goodbye to Strictly’s Pasha Kovalev after she appeared to pinch his bum following their raunchy performance on The Greatest Dancer. 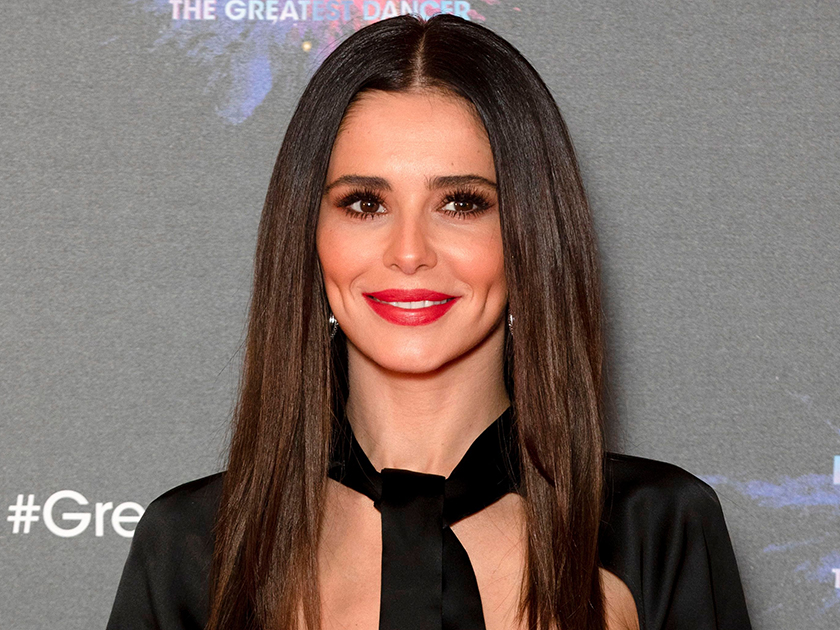 The 35-year-old was paired up with the dance pro for a group performance, which saw Strictly favourites join Cheryl and fellow dance captains Oti Mabuse and Matthew Morrison for a show-stopping routine.

MORE: Cheryl hunts for a date with cheeky Valentine’s plea – as ex Liam Payne ‘moves on’ with Naomi Campbell

But it was after their energetic number that fans questioned whether Cheryl had grabbed Pasha’s backside as he spoke to co-host Jordan Banjo about his departure from Strictly. 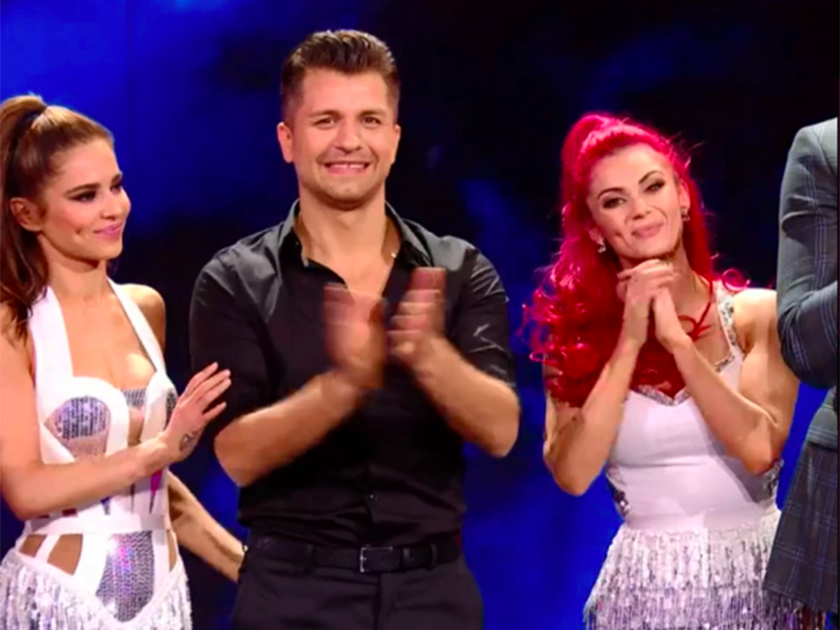 One said: ‘Cheryl Cole was all handsy with Pasha last night #GreatestDancer’.

A second added: ‘Anyone else see Cheryl pinch pashas bum there?! Hahaha #TheGreatestDancer’.

And a third said: ‘Did Cheryl just casually squeeze Pascha’s bum then?!? #thegreatestdancer’.

Pasha revealed earlier this week that 2018 was his final series of Strictly Come Dancing, which means his final performance as a Strictly pro was with Cheryl on Saturday night. 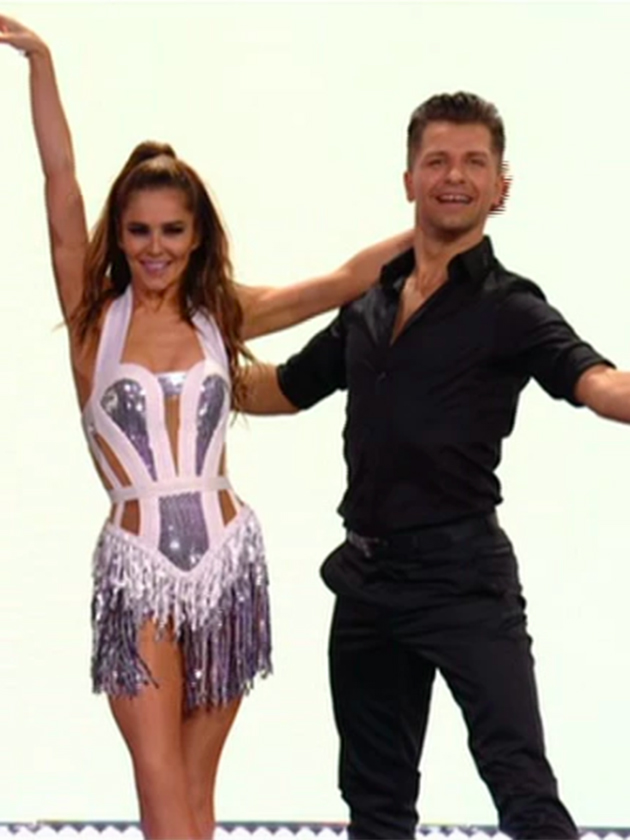 The Geordie babe looked sensational in a sparkly leotard, which had a fringed skirt, as she and Pasha took to the stage for a raunchy Latin routine

At one point, Strictly’s Graziano Di Prima even lifted the former Girls Aloud singer in the air after she wrapped her legs around him for an intimate spin. 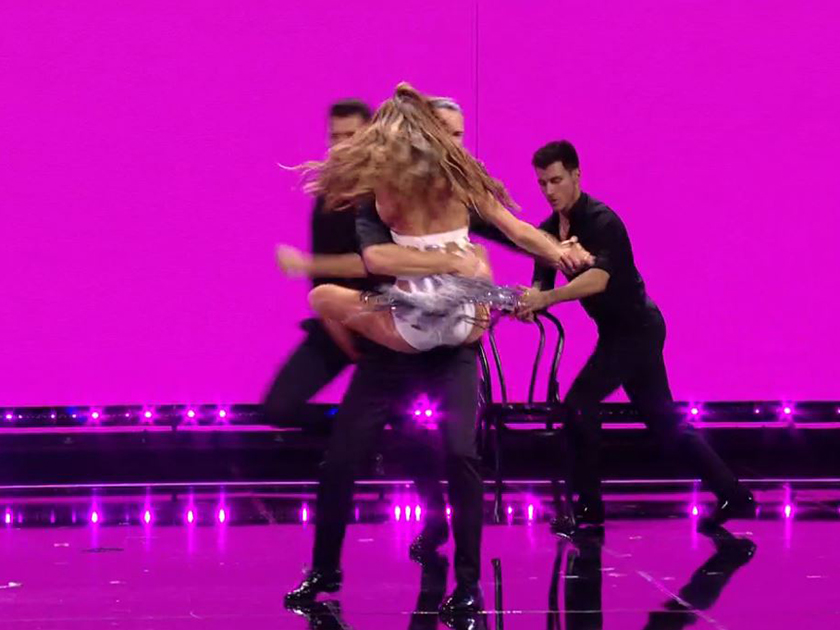 But Cheryl admitted she was ‘nervous’ ahead of her performance.

She said: ‘There’s always an element of nerves when you’re rehearsing and being lifted by someone else as you have to trust them entirely, but with the Strictly pros it definitely felt a lot easier.

‘I’ve always loved Latin dance and when I found out Pasha was my partner I couldn’t have been happier,’ she added to the Mail Online.

‘The routine is very exciting because it uses so many different areas of The Greatest Dancer studio and we all have different styles in the performance.’