Cheryl channelled her inner Posh Spice as she showed off her impressive flexibility while rehearsing for The Greatest Dancer. 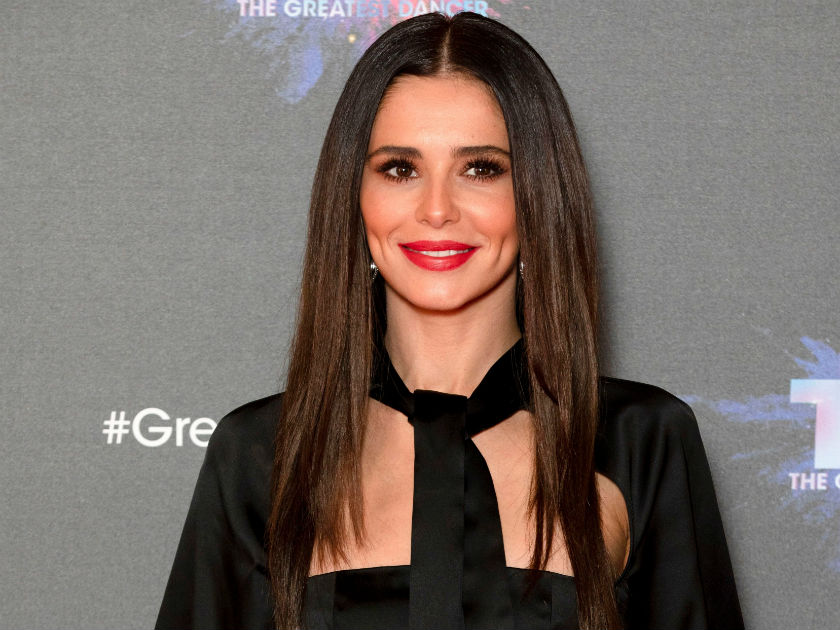 The mum-of-one, who is a coach on the BBC One show, took inspiration from Victoria Beckham, mimicking her famous 2016 leg pose, which saw her raise her leg up to her head.

Shared on a fan site on Twitter, Cheryl can be seen on the floor, also raising her leg up to her head before she punches the air, seemingly impressed by her own flexibility.

Posh’s leg astounded the world when she first showed off her graceful flexibility in March 2016, crediting ballet classes for keeping her limber.

Sharing the image on Instagram, VB said at the time: ‘’It’s amazing what you can do in culottes…those ballet classes are paying off! Thank u @edwardbarsamian and @voguemagazine! Kisses from LA x vb.’

Just days after ex Liam Payne was linked to supermodel Naomi Campbell, Cheryl found herself in tears three times as she watched her acts perform.

‘You girls kill me…girls you really don’t have to thank me, it’s youse who put the work in, what is wrong with me?’ she said to her group The Dane Bates Collective as she fought back tears.

‘I just find it really emotional, you just get me right in the feels and I can’t control myself.’

Cheryl also wiped away tears from her eyes as she watched Harry and Eliyah’s performance, telling them: ‘I’m a mess. I am a mess. That was world class.’

Cheryl’s emotional turn on the BBC One show comes after it was reported that Liam has fallen ‘head over heels’ for 48-year-old supermodel Naomi – with pictures of the pair enjoying dinner together in Ghana over the New Year recently surfacing.