Chloe got soapy for the ‘Gram yesterday! 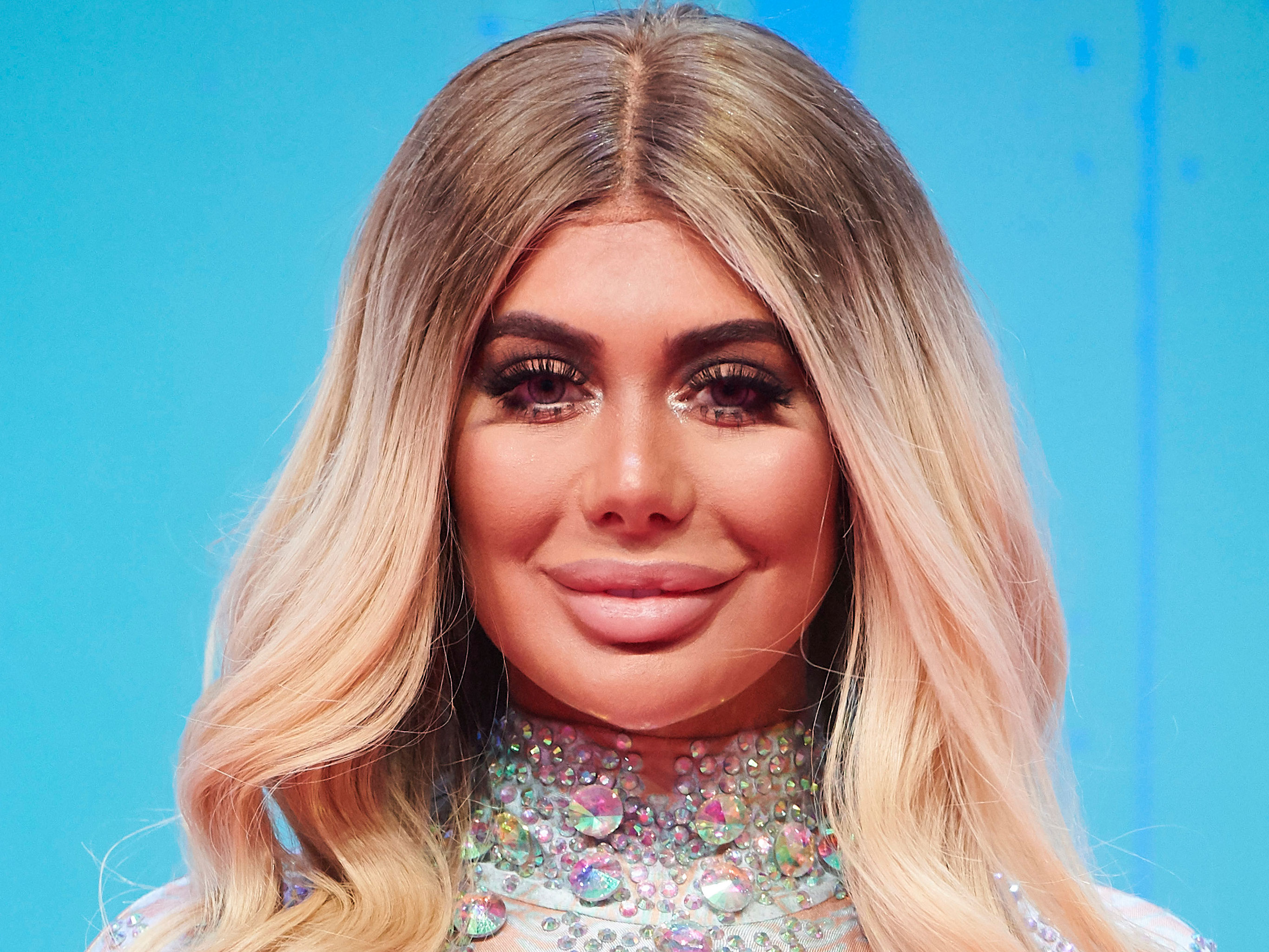 Posing in a figure baring, hot pink two piece, the 23-year-old Newcastle native can be seen relaxing in a tub filled to the brim with foamy bubbles.

Alongside the soapy snap, Chlo penned: ‘Spend bank holiday with my favourite people at my favourite place thanks so much to the @shanklyhotel for having us❤️’

Fans were quick to take to the comment section of the upload to shower Chloe with compliments.

One follower wrote: ‘STUNNING,’ while another cheekily added: ‘Can I squeeze in with you all.’

Meanwhile Chlo’s stunning pal Amelia shared some more snaps from the pamper evening, alongside the caption: ‘Had the best night on Sunday with my girls – 🖤🥂.’

The evening of bathroom fun follows news that Chloe once had a very short live ‘lesbian relationship’ with Charlotte Crosby, before deciding she ‘didn’t like it’. 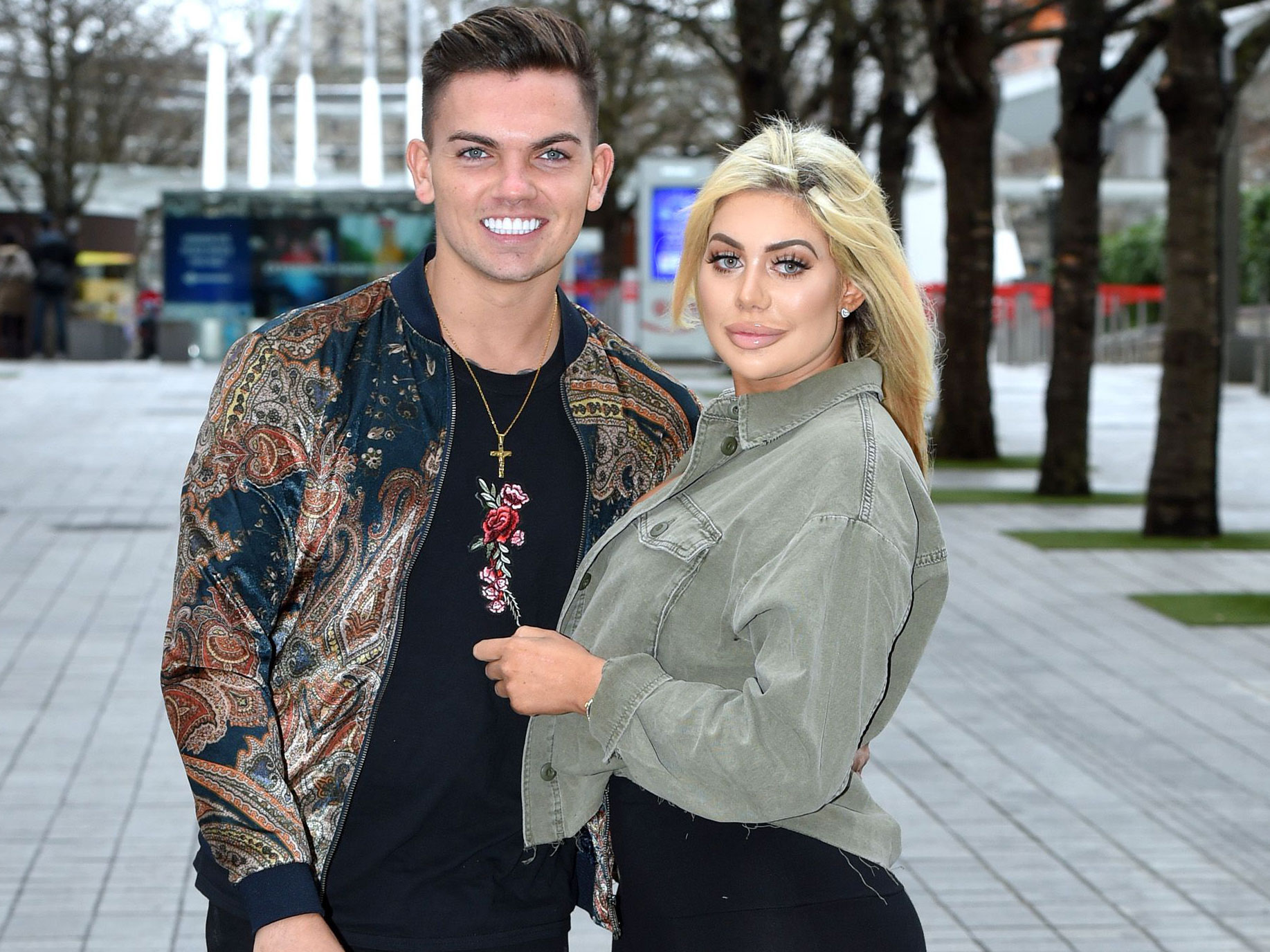 Speaking to The Sun the feisty reality star, who is now dating Love Island star, Sam Gowland, revealed: ‘I tried having a relationship with a girl for two days, but when I tried to have sex with her I realised I didn’t like it.’

The MTV cast member continued to dish the details on her fling with the Just Tattoo Of Us host, claiming it was fuelled by alcohol.

‘The girl was Charlotte Crosby, no one knows about it, we were mainly just drunk and carrying on.

‘We tried to have a relationship but we just didn’t like it as we realised we weren’t lesbians.’