Sam and Chloe have called time on their 17 month relationship… 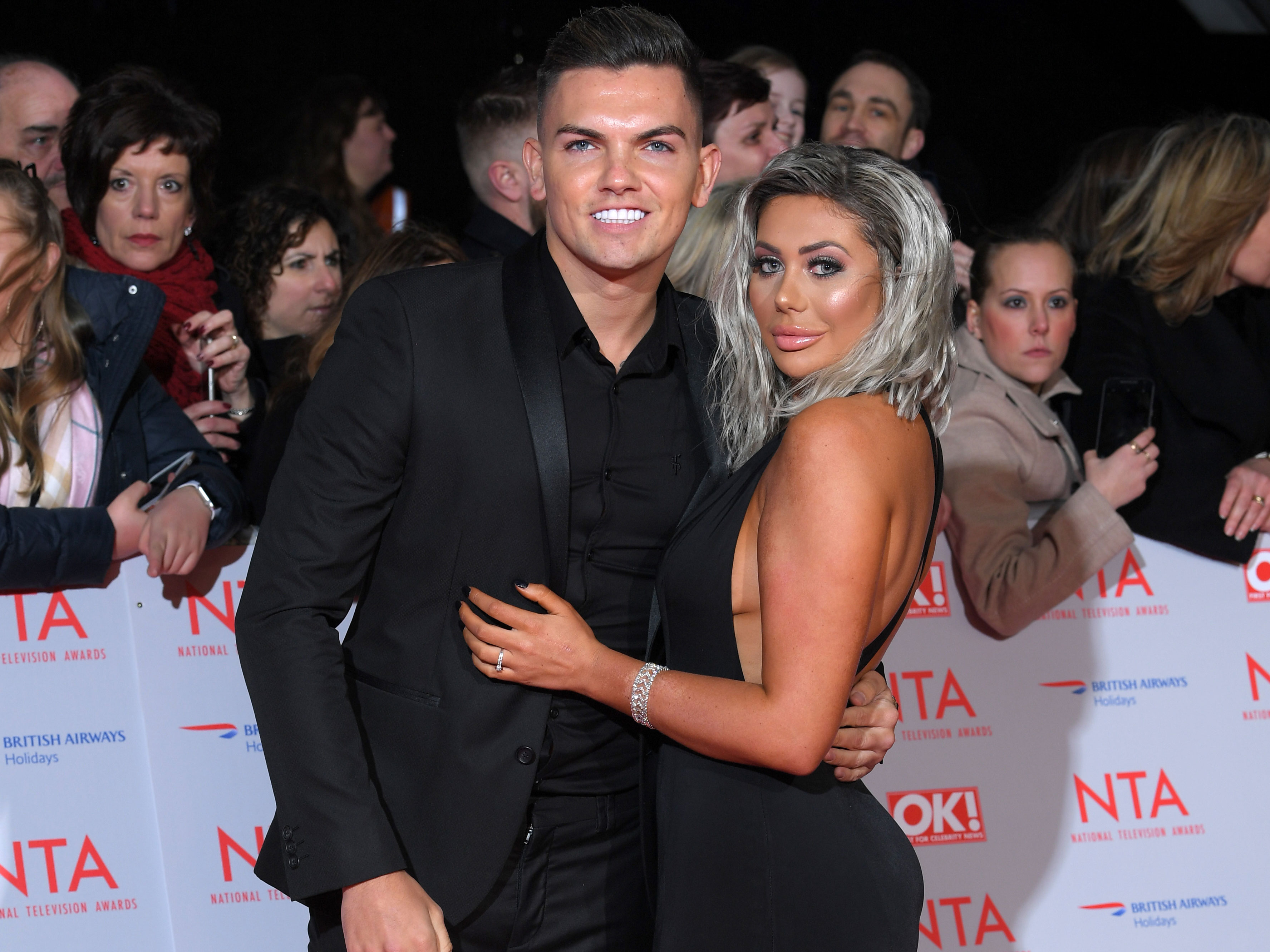 The 23-year-old reality star began dating Sam, also 23, back in October 2017, after the former Islander joined her on the cast of MTV’s Geordie Shore.

The pair even share a luxury home together on the outskirts of Newcastle, moving in together at the end of last year.

Although, it seems now that the Geordie romance has come to an end, with Chloe announcing the break up to her 3.1 million Instagram followers. 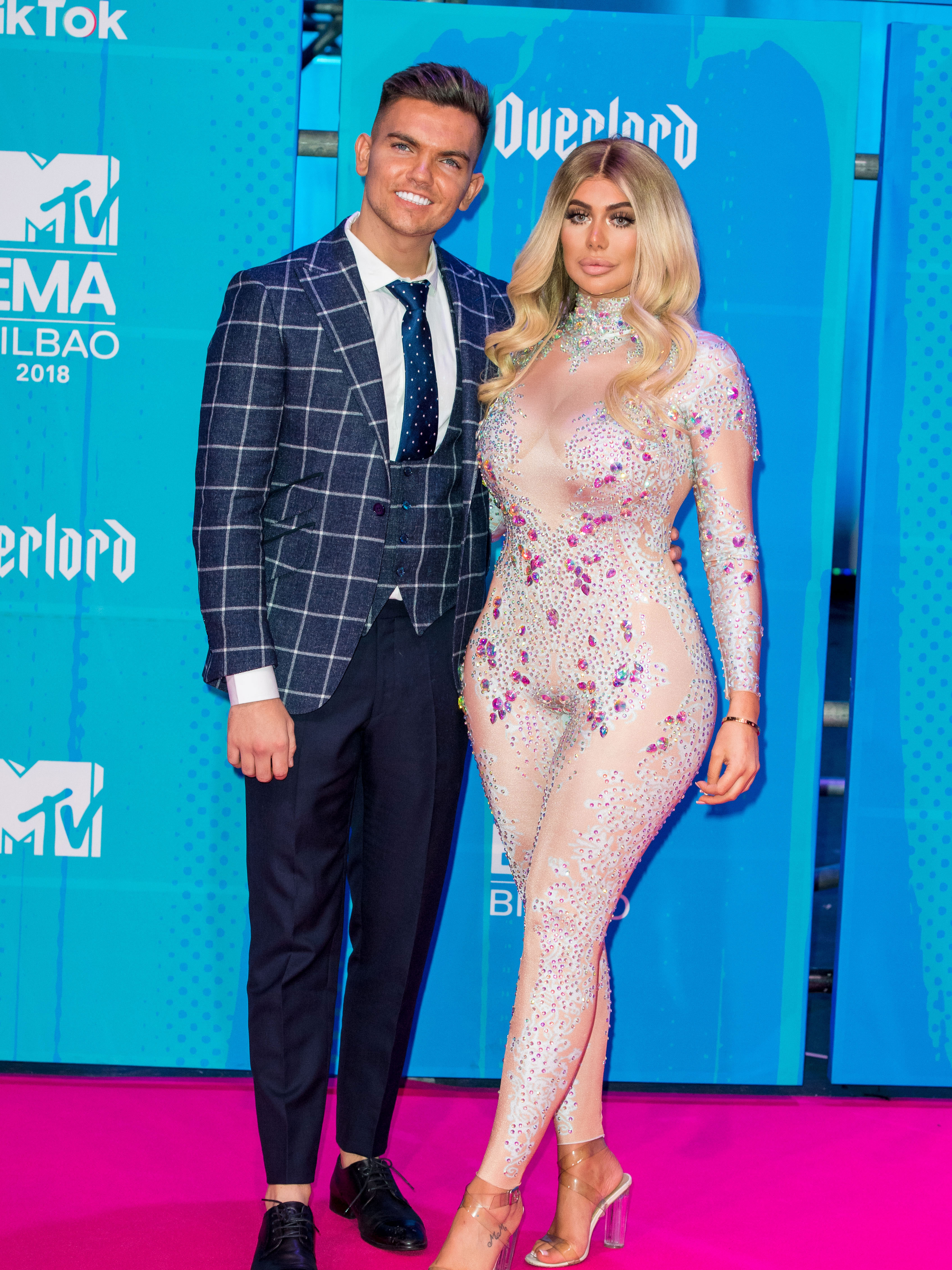 Sharing the message pasted onto a plain black background, the feisty telly personality penned: ‘It hurts me to say this but me and Sam have gone our separate ways. We are still friends. Things carry on as normal.’

Looking forward on a positive note, Chlo made a nod to her latest business venture, the launch of her very own beauty salon, CM House of Aesthetics.

She added: ‘Bring on Saturday for the shop opening.’ 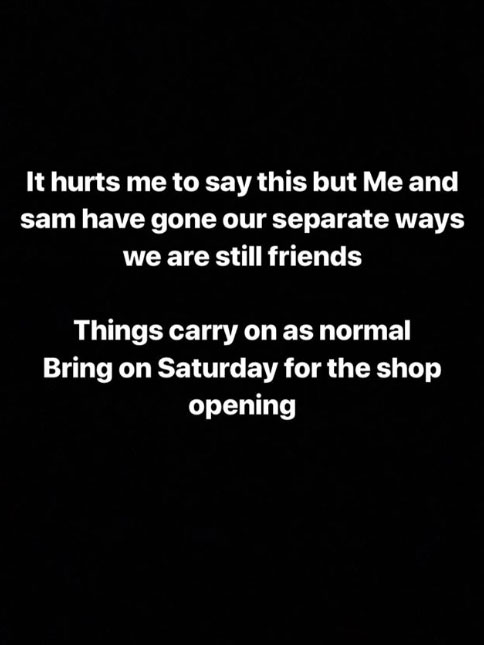 Fans of the duo were quick to express their sadness at the shock news, taking to the comment section of Chloe’s latest post.

One disappointedly wrote: ‘Omg I can’t believe u and Sam r not together no more literally the funniest and my fave couple of all time not even lying 😭,’ while another added: ‘You and Sam can’t split up 😢 yous are perfect for each other.’ 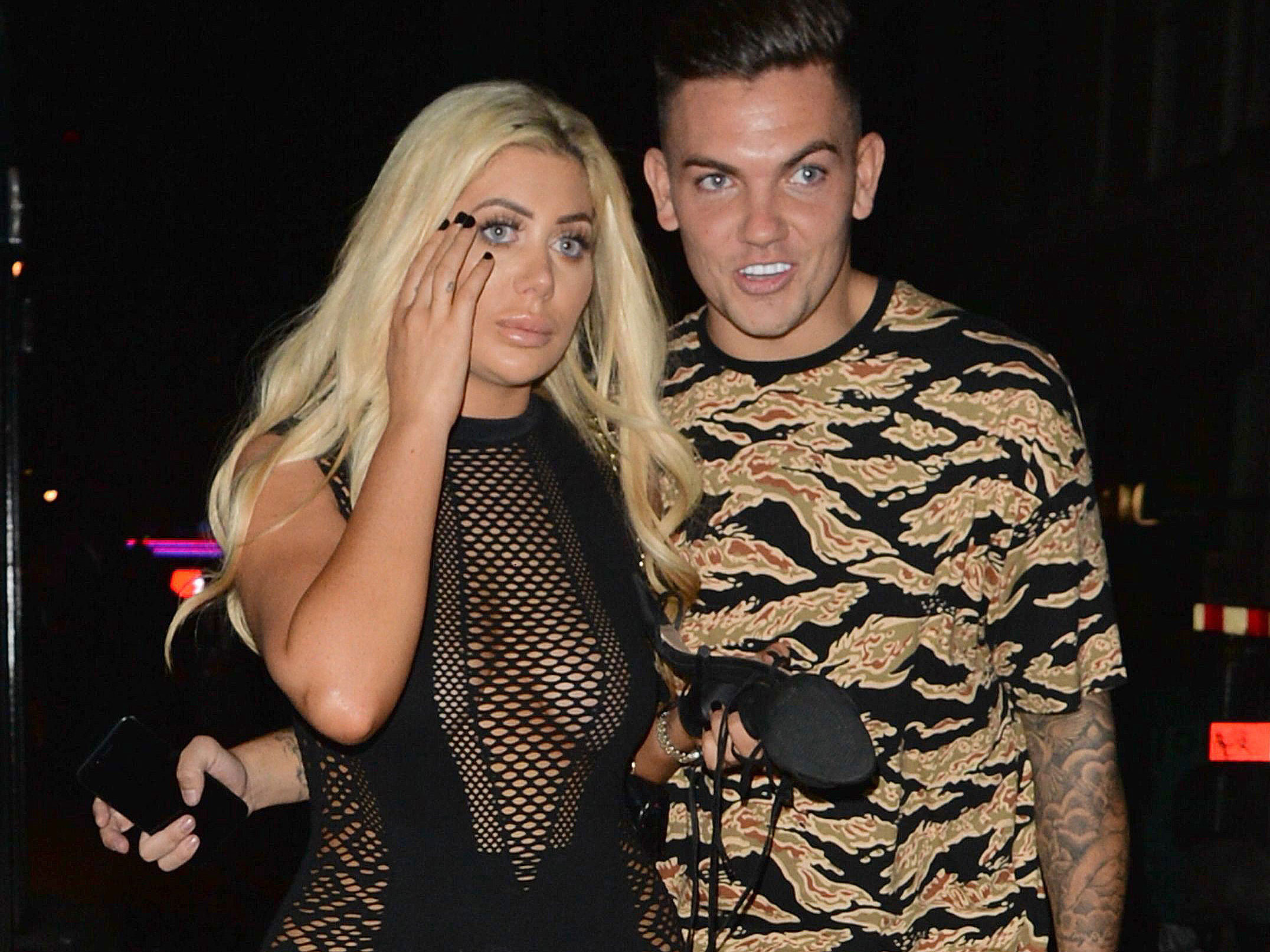 Although not all of her followers seemed as surprised at the break up announcement, as one chipped in: ‘It was a matter of time, after watching Geordie shore I knew you and sam were going to finish it… After I watched your episode on Geordie shore I said “Chloe’s gonna break Sams heart” … can’t believe it’s happened ☹️.’